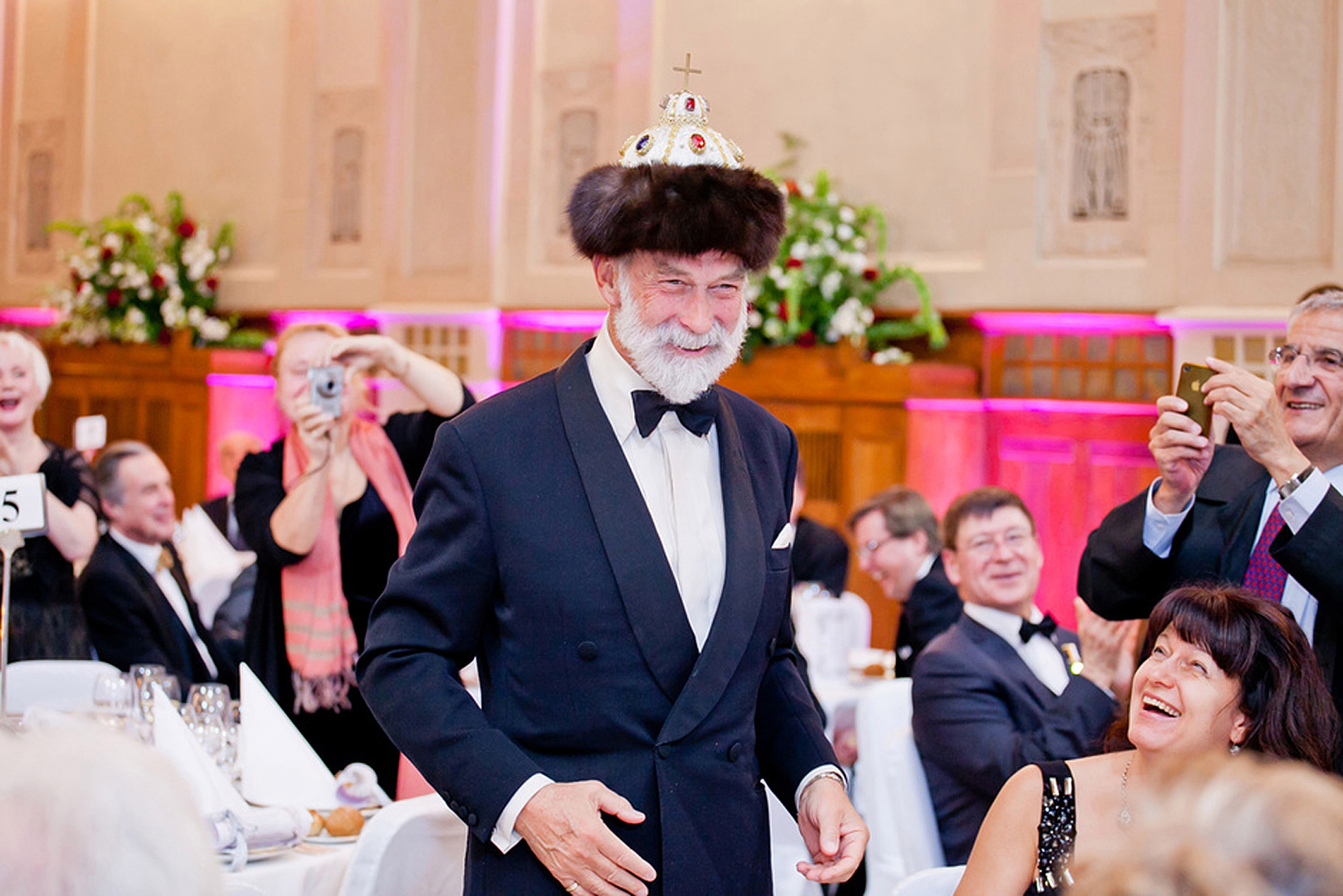 Some might consider that the sanctions on Russia are a lose-lose situation, in which business is impeded, profits are lost and more.

This is fact for most, but not for everybody.

For example, Queen Elizabeth 2nd’s cousin – Prince Michael of Kent appears to be turning a profit allegedly exploiting a relationship he has with the Russian government.

In a Zoom call with the UK’s Channel 4, he offered to sell access to Russian President Vladimir Putin’s government.

Prince Michael, the Queen’s first cousin, was filmed telling undercover reporters posing as South Korean business owners that he could be hired to make “confidential” representations to Mr Putin’s regime.

The minor royal said in the recording he “could bring some benefit” through his connections to Russia, pointing out that the Russian presidency has awarded him the Order of Friendship, a prestigious Kremlin award.

He also told the reporters that he would give the fake company, House of Haedong, his royal endorsement in a recorded speech for a £145,000 fee, and was happy to use his home in Kensington Palace as a backdrop.

Prince Michael does not receive money from the civil list and earns a living acting as chairman of his own private company, which offers consultancy advice.

He said he was willing to accept $200,000 from our fake company in return for making the speech. #RoyalForHire
3/ pic.twitter.com/qODD4Wta5e

The meeting was also attended by Simon Isaacs, the Marquess of Reading, a close friend and business partner of Prince Michael, who suggested the prince played a role as “Her Majesty’s unofficial ambassador to Russia” and could make representations to Putin on behalf of the fake company for a £10,000-a-day fee.

Isaacs told the undercover reporters that the deal was “kind of slightly discreet… we wouldn’t want the world to know that he is seeing Putin purely for business reasons, if you follow me”.

A comment was then released by Prince Michael’s office, rejecting that he sold access to the Kremlin:

“Prince Michael receives no public funding and earns his own living through a consultancy company that he has run for over 40 years.

“Lord Reading is a good friend, who in trying to help, made suggestions which Prince Michael would not have wanted, or been able, to fulfill.”

The office said that Simon Isaacs had made suggestions that the prince couldn’t actually carry out:

“As is standard practice, Prince Michael’s private secretary made it clear to the company’s representatives during their conversations that nothing could proceed without the agreement of the British Embassy and the help of the Russo-British Chamber of Commerce, of which Prince Michael is patron.”

Lord Reading, on his part said:

“I thought the approach from the (fictitious company) House of Haedong was genuine and I was only trying to facilitate an introduction to my friend Prince Michael.

“I made a mistake and over-promised and for that, I am truly regretful. I wasn’t at my peak as I was recovering from a kidney transplant.”

As such, this could all be nonsense from British media, or could be a chance for those wishing to deal with “the evil Russians”.

Putin’s Zioterrorist corporate business partners are spilling the beans about the true nature of relations of Russian Zioligarch elites and US/NATO Zioterrorists?

Say it isn’t so. There must be a mistake, because despite never defending Syria from Rothschild neocolony terrorism and attacks, selling cheap gas to Zioterrorist Nordstream/Turkstream partners, and being cosy with Klaus Scwab and the WEF, Putin is the global leader of anti-Zionism and anti-corporate globalism….

He’s not a fucking spy… He’s losing his shirt with the British Pound and $USD and needs to shore up those two currencies in his account(s) with soundest money… The Rouble.

2 days back 9 Chinese drown in the sea

“Proud Hindu” is not even hindu.

The British Royal family are afterall related to the Russian Royal family so it is just keeping it in the family. Charles , William and Harry and of course their offspring are related to the Romanov family . He has to make a dollar somehow and probably learnt the act from Fergie . As for shameful hindu as he isn’t Indian at all , should be used to test those funeral pyres and see if they are hot enough . A set of large tongs to pick him up and place him in a fire till he starts melting then whip him out and drop him in the next one. .. Needs a third eye where Indians put that dot.

How long has pootie boy been in power ?

Fag of war, your boyfriend is a pootie boy, go play with him and uncle Joe instead of farting from your mouth all day long.