Russian Special Forces servicemen have been spotted along with Hezbollah fighters in the area of Aleppo city.

A video appeared on Youtube on December 29 showing a military operation against jihadists near the Syrian city of Aleppo. The video shows Hezbollah fighters and alleged servicemen of the Russian Special Forces operating shoulder to shoulder.

One of the alleged Russian fighters was filmed with a Hezbollah patch. This allows to suggest that Russian Special Forces soldiers support Hezbollah fighters on a constant basis. 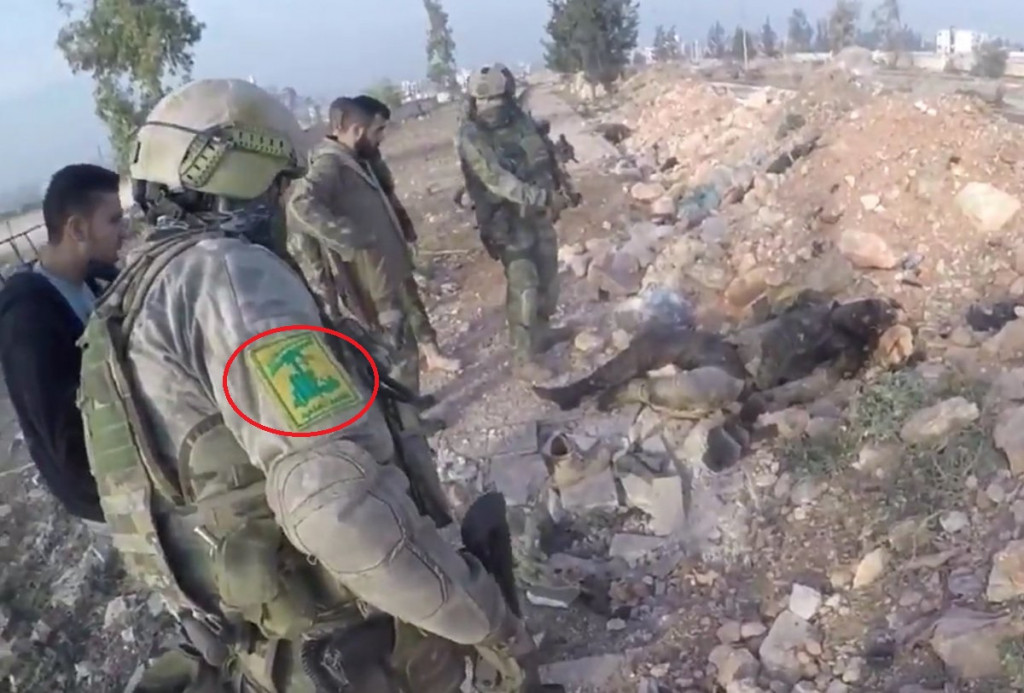 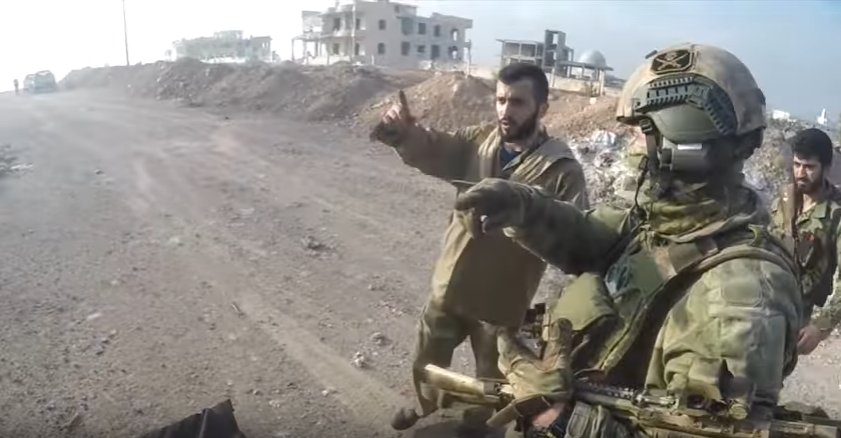 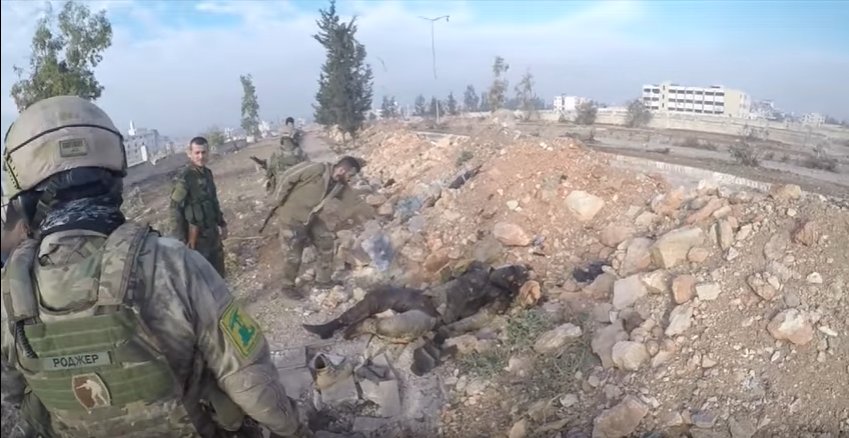 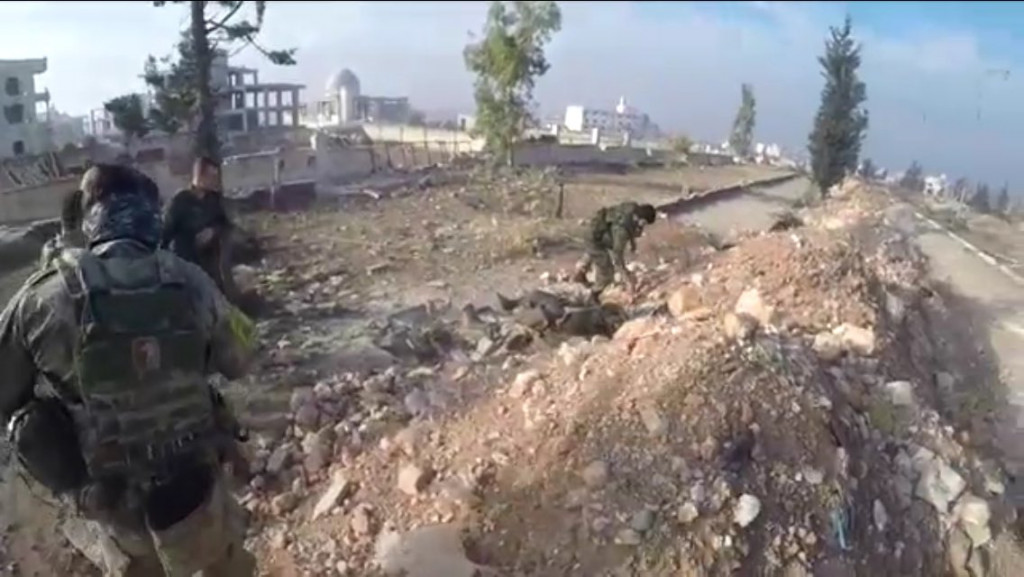 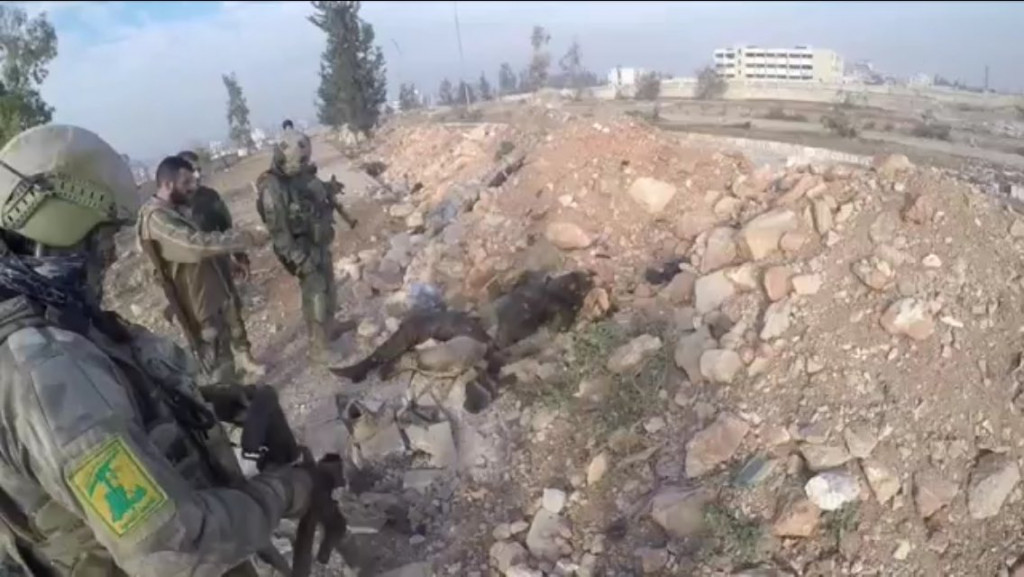 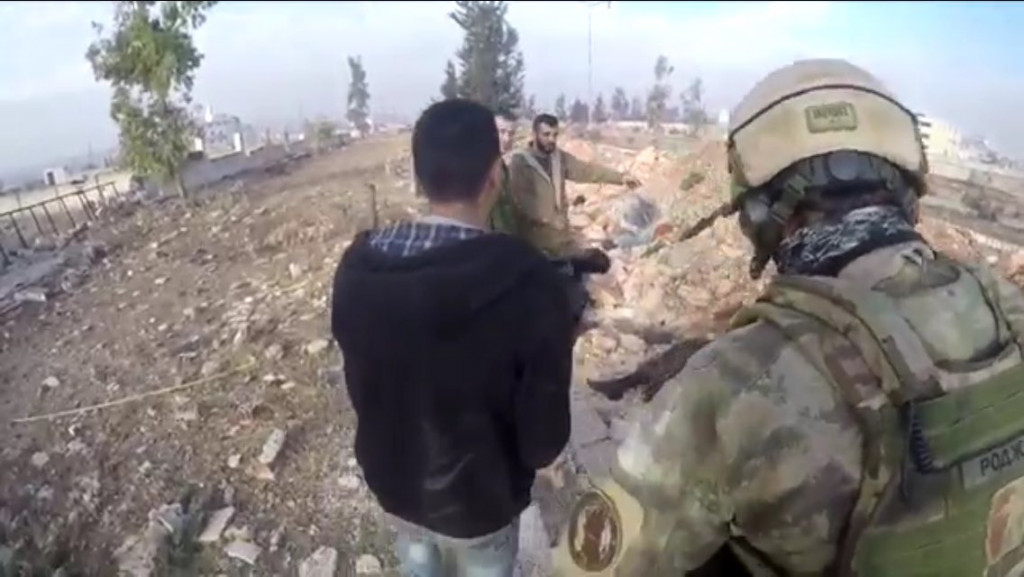 Keep it up Russia! The Truth Is On Your Side!

It is an old Russian name :)

The people of Palestine at least get one moment of happiness.

all the best!..until all zio and their terrorists gone …..

Hezbollah is one of the worlds most renowned Special Forces armies in the world! Jews genocided some many millions of ethnic-Russians in the 1920’s and 30’s, and got away with it scott free. Apparently Russians cannot defend themselves against the Jews. Lebanese are however, the only ones in the world who ave successfully defended their people against the Jews. They even defeated a super large massive invasion, with fewer then 5,000 civilian militia. Even Syria has been crushed and it’s cities burned by Zionist, with only a few hundred Jews leading the Zionist-Arabs to destroy Syrian cities. https://holodomorinfo.com/

Winning a war with the IDF is an impressive accomplishment at all, no doubt of that, but Hezbollah fielded 20,000 fighters in 2006, not 5000. Half were reservists, but they were called up to fight. Now they’ve got 45,000, and are generally considered the strongest army outside Israel in the Middle East for their combination of numbers and quality.

If BiBi attacks Hezbollah, he attacks Russia! I love it.