At least sixteen militants of the Ahrar al-Sham Movement were killed on August 30 in a supposed raid by the Russian Special Forces.

According to the available information, a unit of the Russian Special Forces raided the militants’ position between the towns of Qasabiyeh and Hursh Abdin in southern Idlib after a successful infiltration.

Sources affiliated with the Ahrar al-Sham Movement acknowledged the group’s losses. The sources also revealed that one of the militants killed in the raid was Basil al-Khatib, a prominent commander who is known by his nom de guerre Abu Dahdah. A day earlier, the Russian Special Forces killed a field commander of Jaysh al-Nasir and his two guards in a similar raid in northwestern Hama.

The Ahrar al-Sham Movement and Jaysh al-Nasir are both members of the National Front for Liberation (NFL). The coalition, which was formed last year with direct support from Turkey, is a key ally of al-Qaeda-affiliated Hayat’ Tahrir al-Sham (HTS).

Another shining example of mankind on the same level as MLK and Gandhi and Nelson Mandella and… not really. Nobody will miss them. Roast in hell, headchoppers!

Good news! Send them to their 72 ‘houri’ wives in paradise!

You can call me Al
Reply to  Rhodium 10

Do not believe all the MSM lies. Still plenty out there: 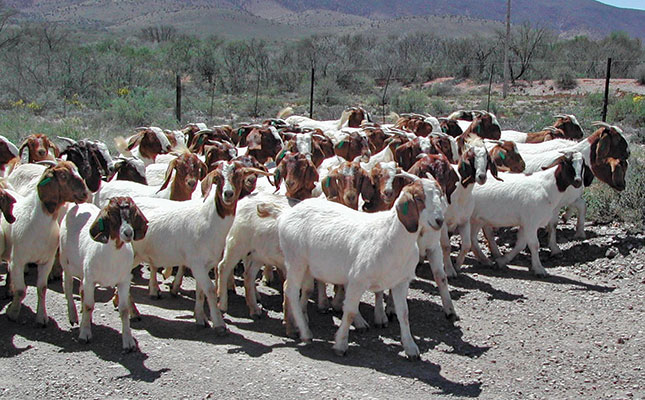 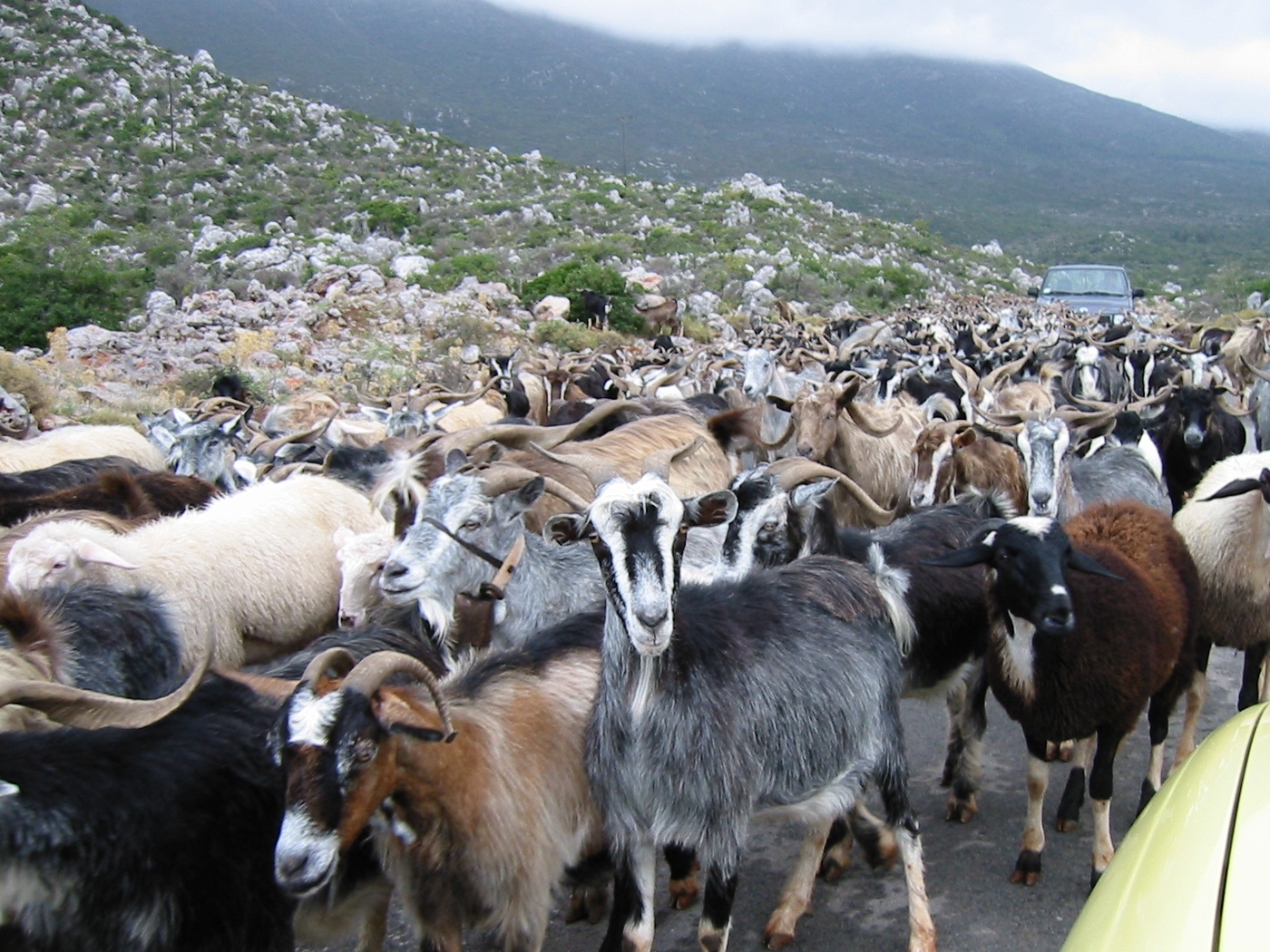 cristi cristikosk
Reply to  You can call me Al 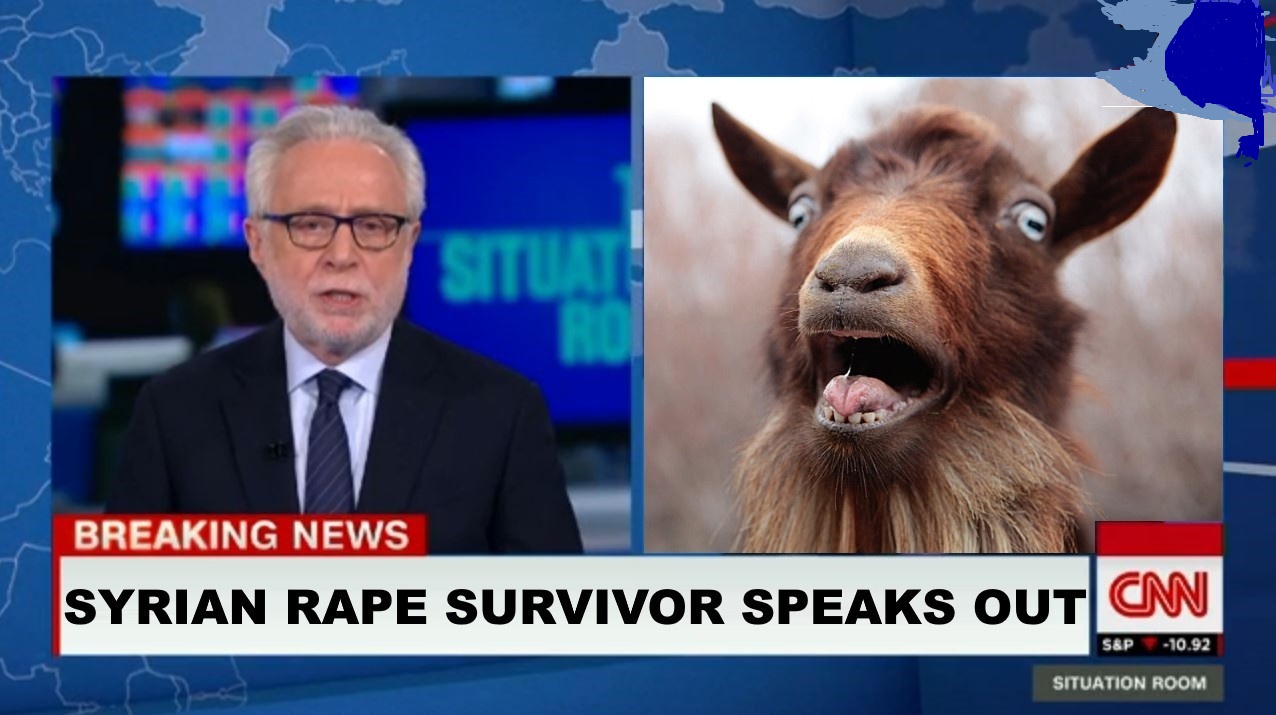 You can call me Al
Reply to  cristi cristikosk

Bob Trajkoski
Reply to  You can call me Al

You can call me Al
Reply to  badgery

Yes, indeed! I for one call for more sanctions against Russia!!!

AM Hants
Reply to  badgery

Seriously good of them to lend a hand.

Spetsnaz on a roll. Virgins required !

This Whabhi thugs terriost and brain wash pretending to be muslim till now has not understand that they are getting killed for nothing to serve Zionist whabhi master. they still have time and joined Syria peace process and get out alive from Syria. otherwise they will be in dust and no one will ever know them

In muraselon -> ”
either the Tiger Forces (25th Counter-Terrorism Division) or Syrian Republican Guard conducts these kind of operations.
” Was syrian, not russian.

Great job! Keeping spetsnaz traditions at its best – your fathers are proud of you!

Psychological warfare at its best – enemy is having to look everywhere all the time. Russian Spetsnaz is super gutsy.