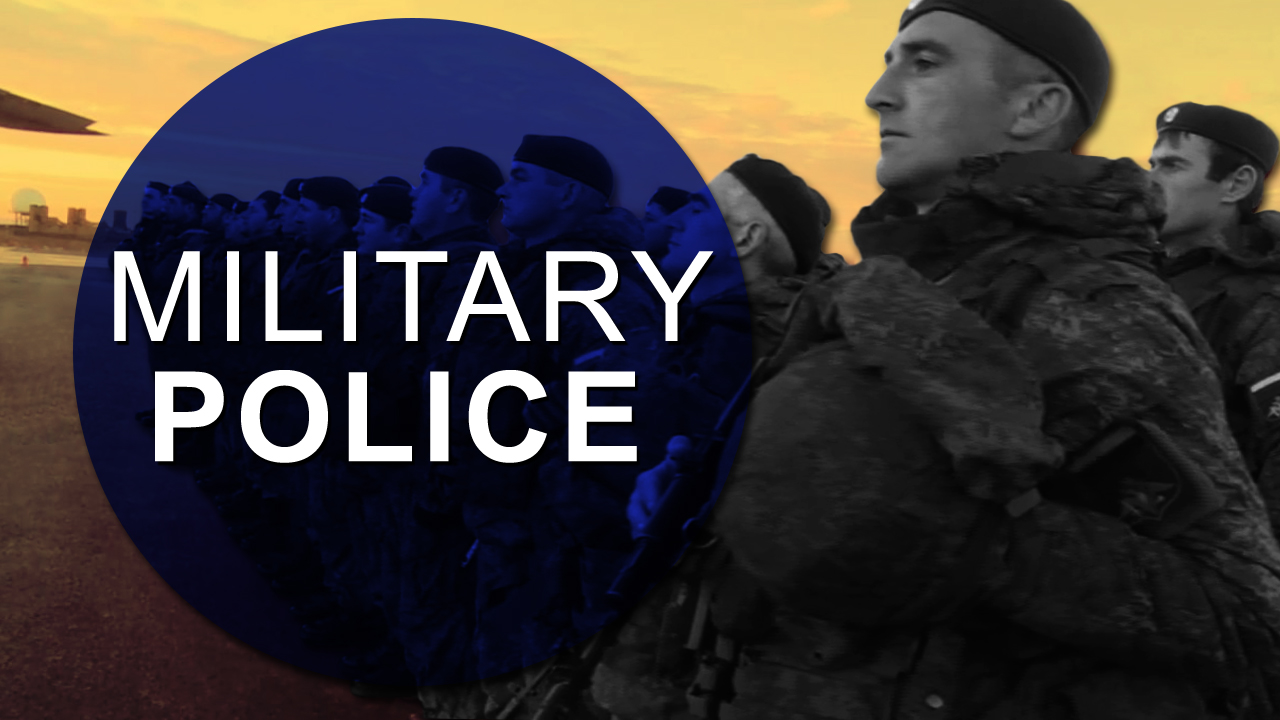 On September 9, a Russian serviceman was killed in a roadside bomb explosion in the Syria’s Homs governorate. The explosion hit a convoy of the the Russian military police when it was checking the route for a humanitarian convoy.

“The Russian military police were reconnoitering a path of a humanitarian convoy in Syria’s Homs province on September 9 when there was a roadside bomb explosion,” the Ministry of Defense of the Russian Federation reported.

The soldier who was in the armored vehicle was seriously injured. He later died from his injuries, despite the immediate medical assistance.

The exact place of the attack has not been unveiled.

This is not the first deadly attack on Russian military convoys in Syria in recent months.

On June 9, another explosion targeted the Russian military convoy in Hasakah. A Russian serviceman was killed and three others were wounded in a landmine blast. The incident took place near the Turkish-occupied village of al-Assadiyah.

Prior to that, an armored vehicle of the Russian military police was targeted in Idlib from the territory under the pro-Turkish militants’ control.

It was an ISIS IED on the HOMS highway..

Mossadisis, no questions about it. If I would be one of them I would start packing and run from Syria. Russia will make pay them hell very soon.

RIP Hero. Thank you for your service. You brought the final sacrifice. You were protecting a Humanitarian convoy so others can live. Never to be forgotten.

Never forget never forgive. All CIAisis and Mossadisis intel HQs in Syria will be targeted within 24hours. You heard it here first. Run terrorists run… You cant hide… Mother Russia is coming.

The Objective
Reply to  Corrupt shithole of Ukropisstan

Russia is weak and corrupt. It’ll soon go bankrupt and pull out

rider kick
Reply to  The Objective

America is a garbage country

My thoughts and prayers goes out to the soldier and his family who died doing good in Syria!

All part of the price of fighting a war with one arm tied behind your back.

I am pretty certain that this is “Tigr” which is complete piece of crap. I am not sure if BTR 82 can handle better IED blast. The Russian military should seriously consider armored vehicles that protect from IED.

If the IED is big enough there is no defence.