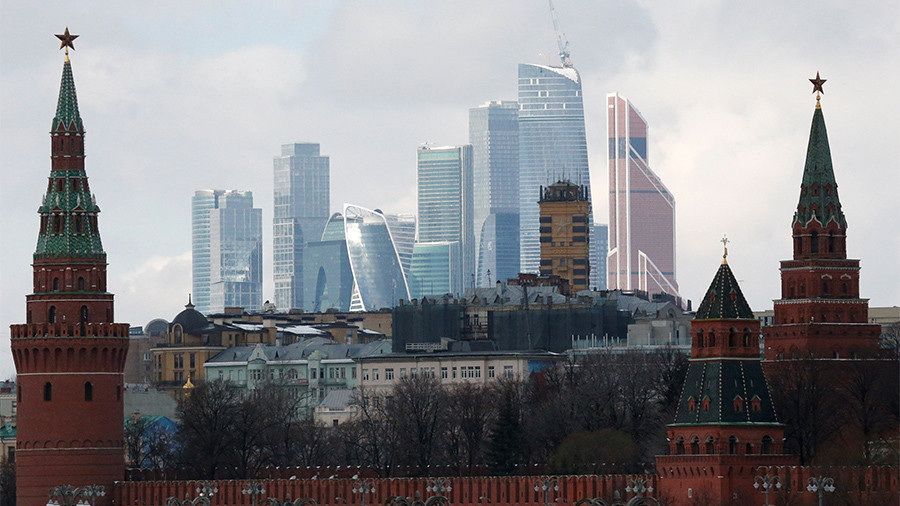 Russian investments in US securities as of August 2018 have fallen to just $14 billion from $180 billion back in 2011. From one of the top holders of the US debt, Moscow became the 54th largest holder.

Russia started actively dropping its share in the US dept earlier in 2018. This “accidentially” took place amid the growth of tensions between Washington and Moscow.

China and Japan, which are currently the largest investors in US debt, have also cut their holdings. The Chinese share dropped to $1.165 trillion in August from $1.171 trillion in July. This was the third consecutive month of declines.

Turkey and India are also activing in the same direction. Turkey has dropped out of the top-30 list of holders of the US debt, while India has been liquidating its investment for five consecutive months to $140 billion in August.

There are some who say that holders of US debt will in the end get nothing. I am by no means certain that this will happen, but it is a possibility that should not be discounted. The USA defaulted before when it went off the Gold Standard. A similar development now, particularly in an environment of increasing sanctions, looks more than just a extreme improbability.

The chinese selloff of US-debt , only 6 billion $ , is one step of the ecuation. The chinese got one step further , they stopped the purchase of US-oil to ZERO !! Now Mr.Trump can find out if he is reaaly so good “making deals”.

China doesn’t want to destroy the US, just make it obey. Destroying the US would hurt the global economy, so China will continue to try and make the US face reality, and will only destroy the US as a last option.

It is not clear that Russia has genuinely liquidated its holdings, but rather transferred them to subsidiaries in places like the Cayman Islands. If Russia had truly flooded the markets with $100+ billion in Treasury Bonds this would have resulted in the US Treasury temporarily being unable to sell new ones, which would have sent yields up far higher than they have gone. The day that China, Saudi Arabia and India genuinely sell their bonds, is the day the US economy will collapse. Currently no one actually wants that.

Well they sold them gradually so as not to reduce the price, but it did in fact temporarily raise the rates of US treasuries. To combat this the US got US Government departments to buy treasuries. The numbers are secret for obvious reasons, but yes the US government now lends to itself?

The sad reality is that Russia is selling its assets to keep its economy afloat.