Russian soldier Anton Yerygin died of heavy injuries sustained during an insurgent attack in Syria’s Homs province, a spokesman of the Khmeimim base reported on May 11. 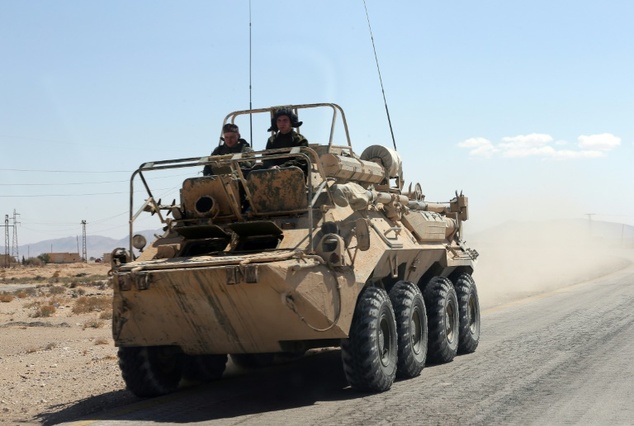 Anton Yerygin was escorting Russia’s Hmeymim reconciliation center vehicles, when the convoy was shelled by terrorists earlier this week.

The soldier was rushed to a Russian military hospital. But Russian medics were unable to save his life. Yerygin has been recommended for a state award posthumously.