Another Russian citizen, Igor Zavidny, has been killed in mortar fire in Syria. 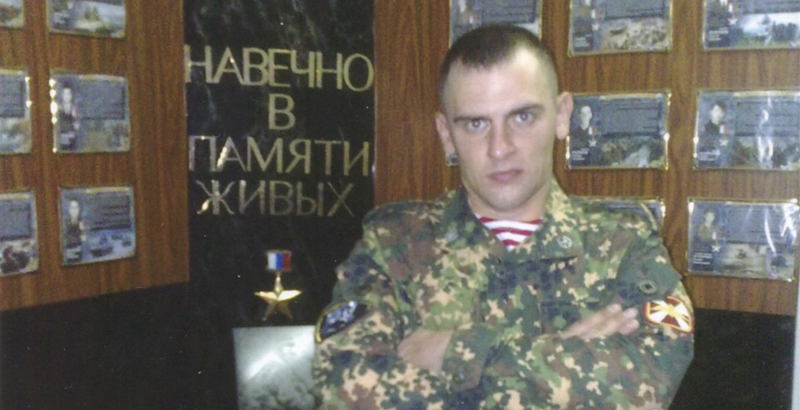 On April 9, Russian citizen Igor Zavidny, who served in Syria under a contract, lost his life on the territory of the Arab republic, the RBC information website reported, citing twin brother of the deceased, Yevgeniy Zavidny.

“[They] came under mortar fire, and two people were killed. By a lucky coincidence, his comrade-in-arms refused to go and instead of him a guy from another unit went,” Yevgeniy said. He did not specify a name of the second soldier.

“After a compulsory military service, Igor worked at a metallurgical plant and then went [to serve] under a contract. He had been under a contract for three years: Chechnya, Dagestan, Ingushetia. After Chechnya, [he] went to serve in Totskoye [Orenburg region],” the brother of the deceased added.

Earlier, on Monday, Irina Zubova, a friend of Igor Zavidny, announced his death. “On April 9, a son of my beautiful friend, Zavidny Igor Yuryevich, was killed, performing a combat mission in Syria. Tomorrow, a coffin with the son will be brought to his mother to the city for funerals. Rest in peace, the hero,” Zubova wrote on her Facebook page. She also noted that the deceased serviceman was born on July 3, 1982, in the city of Novotroitsk in Orenburg region.

RBC sent a request to the Russian Defense Ministry, asking to comment on the information about the death of the Russian serviceman, but have not received any answer so far.

On March 22, it became known about deaths of nine Russians in Syria, about which it was not officially reported. As RBC and the Conflict Intelligence Team (CIT) group of independent investigators managed to find out, at least six of them were mercenaries of the so-called Wagner private military company. The Fontanka newspaper for the first time reported about the Wagner group and its participation in the fighting in Syria in October 2015. According to the newspaper, previously mercenaries were seen in the Donbass, where they took part in battles on the side of the self-proclaimed republics.

Since the beginning of Russia’s military campaign in Syria, the Russian Defense Ministry has officially confirmed deaths of 28 Russian servicemen.