On March 11, a Russian service member and two Syrian civilians died as a result of a road accident in the costal governorate of Tartus, according to the Syrian Arab News Agency (SANA).

“Two Syrians and a Russian soldier died and seven others, including two Russian soldiers, were injured when a Russian military vehicle collided with a bus on Qadmous-Banias road,” Tartus Police Chief told the state-run news agency.

Local sources said that the deadly accident took place near the town of Barmaia. The sources also released photos of the accident’s site.

The road where the incident took place links at least three Russian military installations, the Naval Base in Tartus port, the Hmeimim Air Base near Jableh and the Mysyaf Air-Defense Base in west Hama.

The SANA’s report is accurate, according to local sources. However, the Ministry of Defense of Russia has not officially confirmed the casualties in the accident so far.

What a waste of life. No excuse for infamously bad roads.

10 Missiles just hit US base in iraq close to bagdad

Really?
Hm.
They better hurry up with their Patriot…

RIP to these 3 brave soldiers. ? 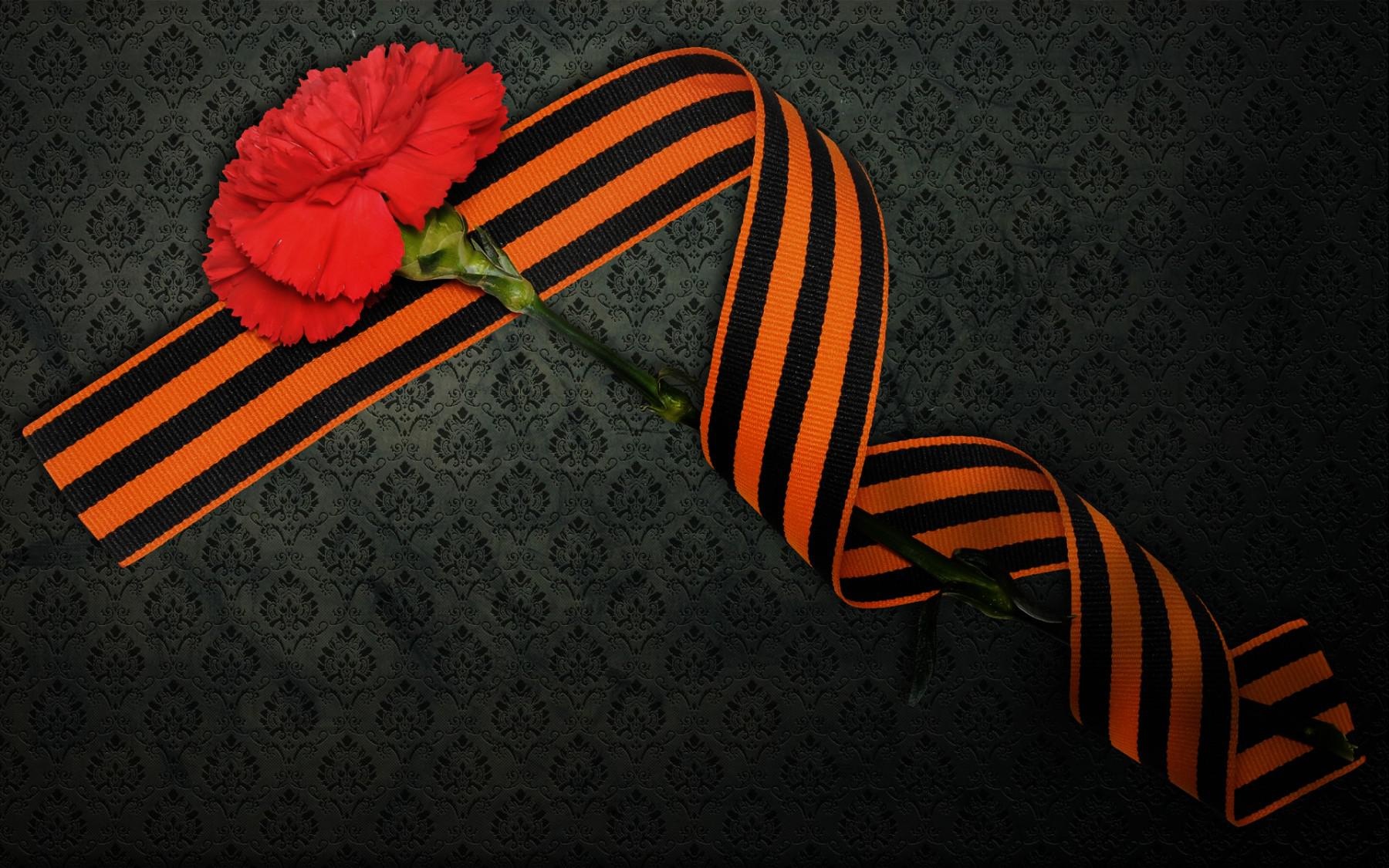 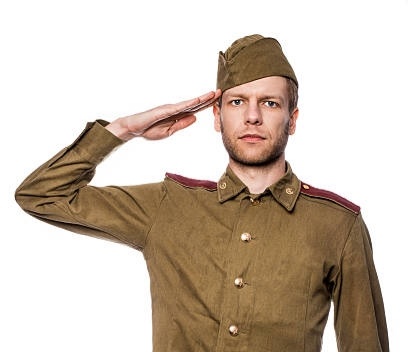