On March 11, the ANNA News media outlet released a video depicting Russian sappers operating in the area near the Syrian northern town of Manbij.

According to the video, the Russian servicemen were working to demine the road between the areas controlled by the Syrian army and the US-backed Syrian Democratic Forces (SDF) predominantly consisting of the Kurdish People’s Protection Units (YPG). The working site was guarded by the Russian Military Police.

As soon as Russian and Syrian sappers dmine the areas between the Syrian army and the SDF, the Syrian government is going to open the road linking Aleppo and Manbij. 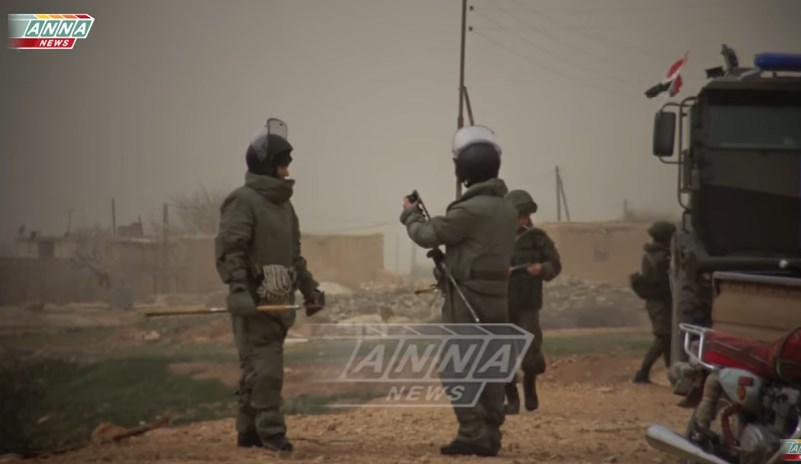 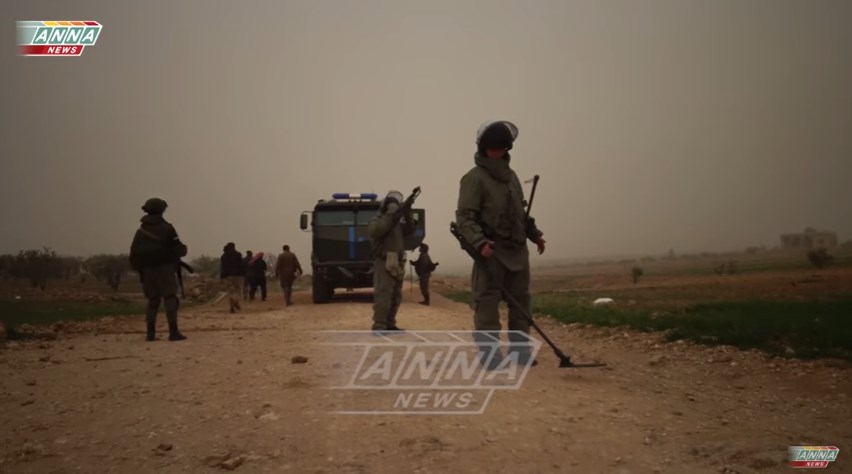 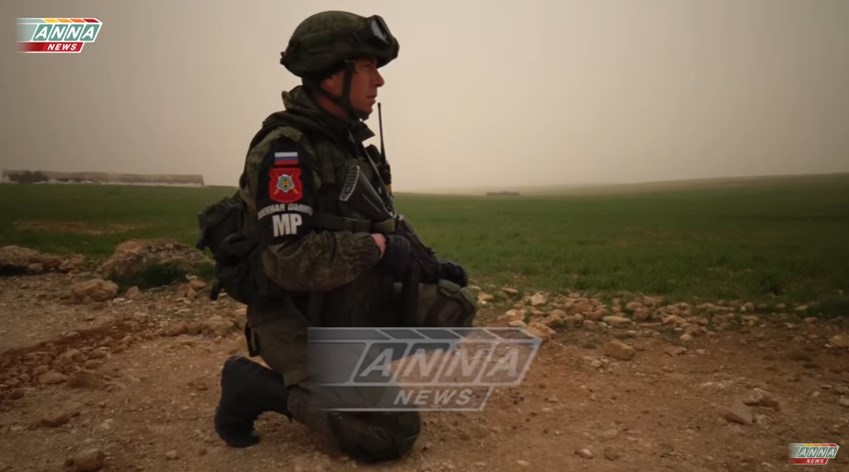 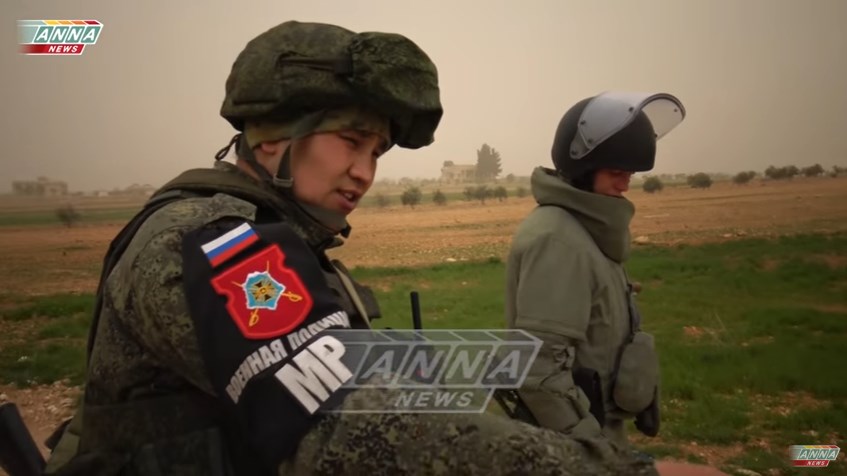 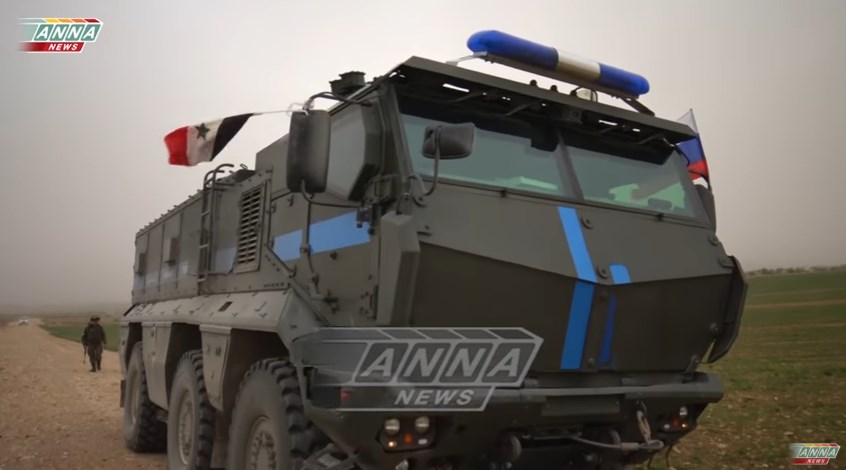 very nice to see co operation btw Russia and usa.Should have been long time ago.Monkey Obanana made it difficult.