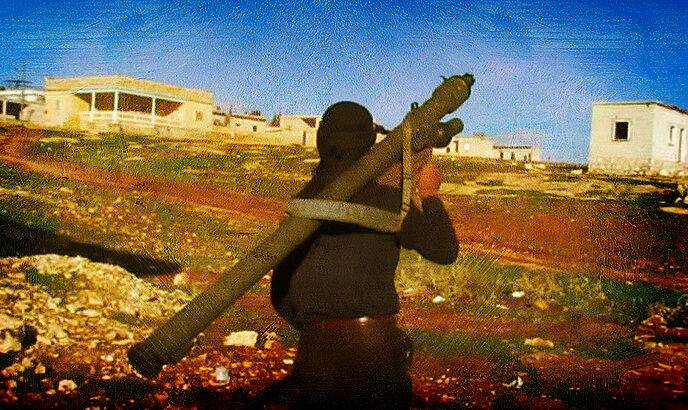 On May 18, a reconnaissance aircraft of the Russian Aerospace Forces was targeted with a missile while flying on a mission over the northwestern Syrian region of Greater Idlib.

The missile failed to hit the reconnaissance aircraft, exploding way beneath it. The aircraft went on to complete its mission over the region. 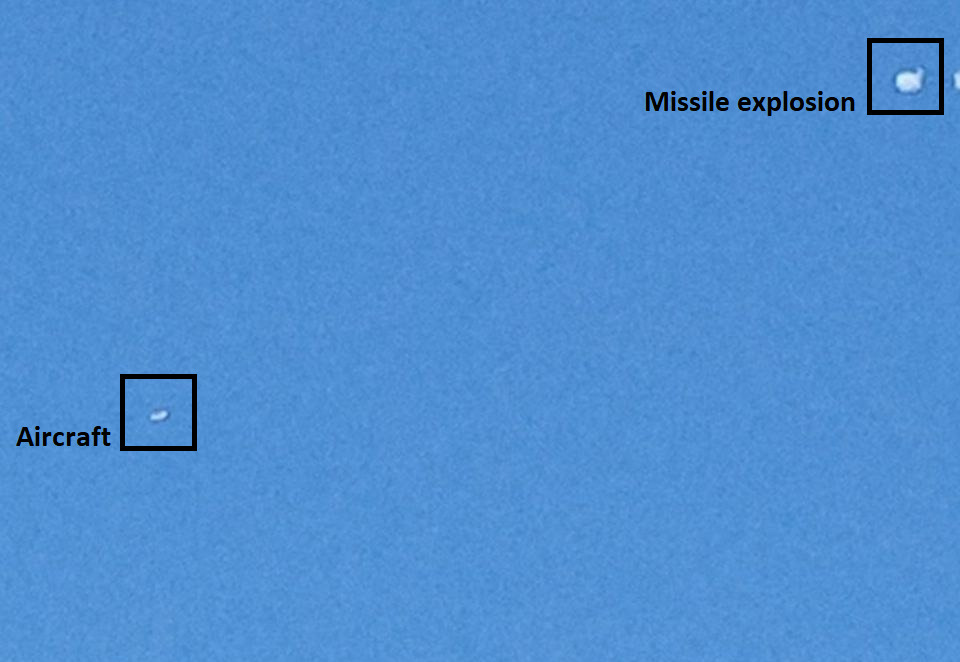 Aviation observers in Greater Idlib, who track Russian and Syrian warplanes to provide the region’s militants with early warning, identified the aircraft as a “Swan”. This term is usually used to refer to the Beriev A-50 airborne early warning and control (AEW&C) aircraft.

At least one A-50 is currently deployed in Hmeimim Air Base on the Syrian coast. The aircraft conducts reconnaissance sorties over Greater Idlib on a regular basis. 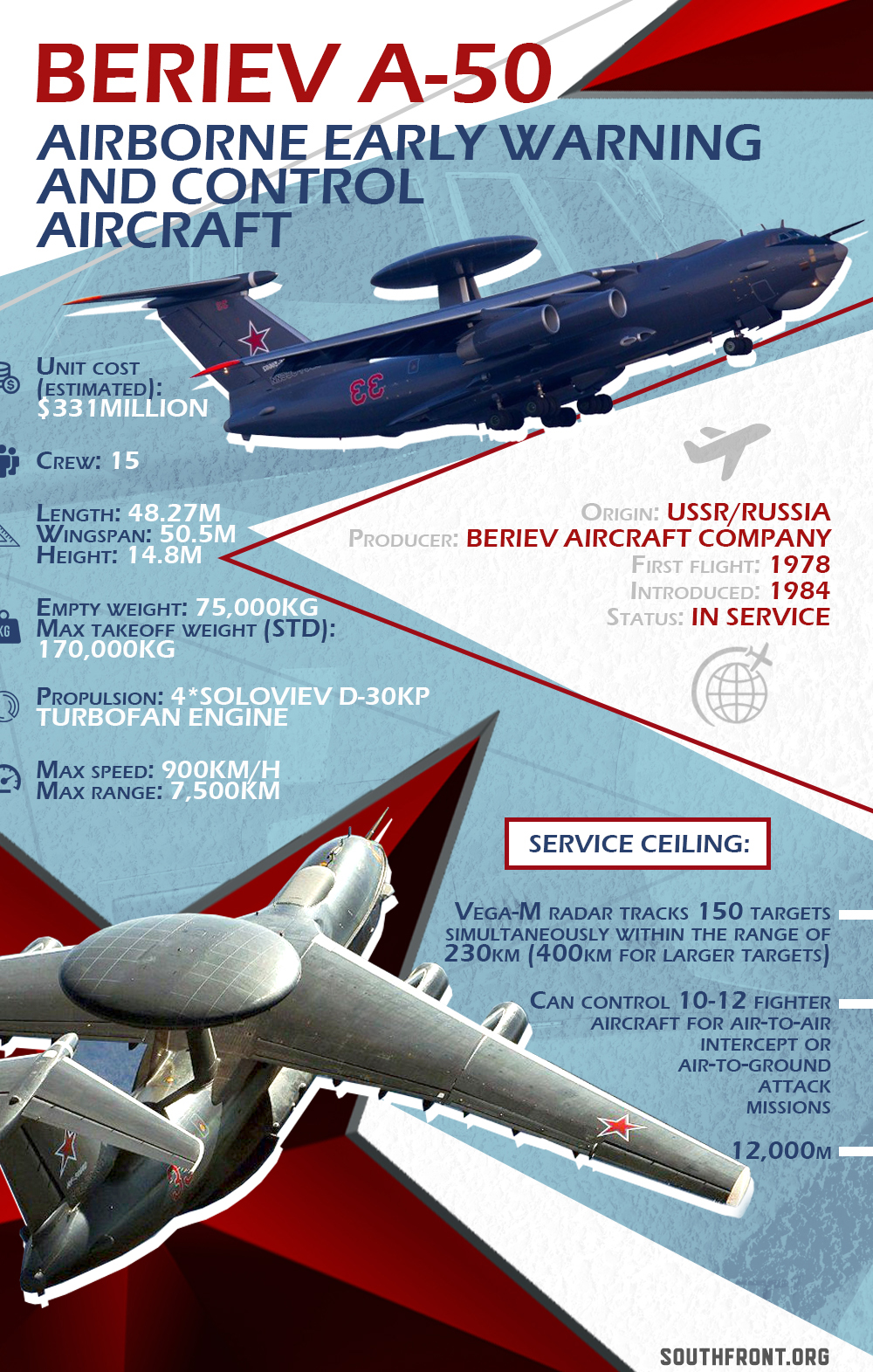 While some Syrian opposition activists claimed that the missile that targeted the Russian aircraft was launched from a position of the Turkish Armed Forces, others said that it was fired by militants from the al-Fateh al-Mubeen Operations Room, which is led by al-Qaeda-affiliated Hay’at Tahrir al-Sham (HTS). The terrorist group is the de-facto ruler of Greater Idlib.

This was not the first attempt to target Russian aircraft over Greater Idlib this year. On April 10, a reconnaissance aircraft was targeted with a missile while flying over the region. However, the missile failed to reach the aircraft, that went on to complete its mission.

These attempts highlight the instable situation in Greater Idlib, where HTS and its allies continue to challenge a ceasefire brokered by Russia and Turkey more than two years ago.

What I want to know is; ‘When is Russia going to put a stop to Isreali attacks on Syria? It is unbelieveable that such behaviour is tolerated. I know and understand that you don’t fight on two fronts but the only way to stop Israel is to shoot down their planes.

This is actually war between wars campaign. Israel doesn’t want the overthrow of Assad. Turkey does.

Hey, it’s a russian aircraft. You just throw some stones to shoot it down.

your daddy
Reply to  Sephiroth

you are thinking of your fat mum

No, that would be the American F35. You know, that plane that was supposed to replace the F16, but after 15 years of being developped, billions of dollars and several revisions still has 800+ major issues and is referred to as a flying coffin. The plane that US military in the last wargames (even digital ones) didn’t even use anymore because it’s performance is so horrible.

This scheme adopted by the Russians of hauling the defeated enemy of Syria in an open space location was a complete failure resulting into long term danger to its hard fought victory, nobody wants to keep a wild rabid wolf around roaming freely in your backyard, I’m just glad that they did not accommodate the azovNazis the way they did to ISIS.

I would not be surprised if one day ISIS terrorists would shoot down a Syrian or Russian aircraft using a western manpad, or the Mexican drug cartel blowing up a US police convoy chasing their precious merchandise using Western supplied ATGM.