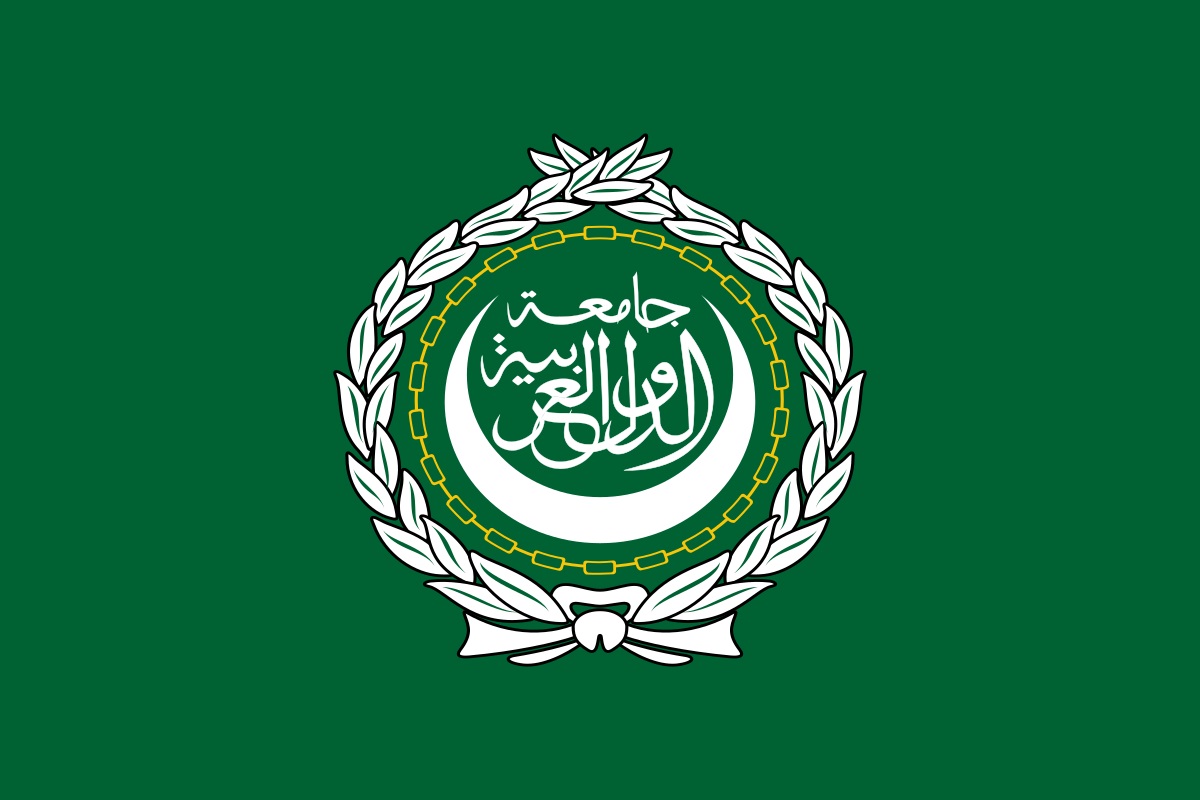 On April 15, Russia’s President Vladimir Putin said that Moscow is ready to cooperate with the Arab League to stabilize the Middle East and to help to restore Syria and Iraq after the defeat of ISIS.

“Russia is prepared to develop cooperation with the Arab League in order to ensure regional stability. I hope that in the wake of the defeat of the main forces of ISIL [ISIS] in Syria and Iraq, we will be able together to contribute to intensifying the political settlement and post-conflict reconstruction processes in those countries and tackling pressing humanitarian issues,” Putin said in his message of greetings to the participants of the Arab League meeting, according to the Russian news agency TASS.

According to local experts, the cooperation between Russia and Arab countries, mainly Egypt and Saudi Arabia, had boosted the peace process in Syria. Saudi Arabia and Egypt played a key role in success of the Syrian National Dialogue Conference [held in the Russian city of Sochi in January 2018] by encouraging the Syrian opposition to participate in it.

The Russian President also stressed in his message that the stabilizatino of the Middle East is impossible without solving the Palestinian crisis. Putin said that direct dialog between the Palestinians and Israelis within the international law is the only way to solve this crisis, including the issue of the Jerusalem city status.

“All issues related to the status of the Palestinian territories, including the Jerusalem problem, need to be tackled through direct Palestinian-Israeli negotiations on a generally recognized international legal basis” Putin said.

Russia has offered to host direct Palestinian-Israeli talks on several occasion previously in an attempt to restart the peace process after it was hindered by US President Donald Trump’s decision to recognize of Jerusalem as Israeli’s capital. Observers believe that a joint Russian-Arab effort could restart the process.

Nineteen Arab countries attended the Arab League summit in the Saudi city of Dhahran on April 15. The Palestinian crisis, fighting terrorism and the situation in Syria were the main three issues that were discussed by the Arab League members.

The Arab League is at this stage a Yanki-Workshop, funded by the Saudis. So, what is Putin up to?

Throwing some bait to some rich fuckheads, happens there Arab. That’s how I see it

That’s why they removed Minister Jubeir’s remarks from the Unified statement along with Qatar and other despicable GCC nations as they are the minority and can’t flout their money. They through their support in condemning the troika attack no support in the Arab league anymore for those who kill Arabs because they are hate and warmongers

““All issues related to the status of the Palestinian territories, including the Jerusalem problem, need to be tackled through direct Palestinian-Israeli negotiations on a generally recognized international legal basis””

The reason that Russia or nobody else besides the US has hosted negotiations, and is unlikely to host them. Is because Israel and the Jews are diametrically opposed to what Mr. Putin and many others are suggesting.

They don’t want equitable coexistence with the Palestinians or anybody else. Their entire evil Talmud rabbinical cult ideology is based on Jewish supremacy and exploitation and victimization of non Jews. It’s why they’re the most persecuted, expelled and genocided group of miscreants in human history. They commit crimes and engage in antisocial behavior against others, and then they get punished for it and blame their victims for the punishment that they receive for their crimes and misconduct.

Jews are the biggest problem facing humanity. And they exacerbate a lot of the other problems making them more difficult or impossible to solve without first solving humanity’s Jew problem. Israel should be delisted from the UN and replaced with Palestine. And the Jews disarmed on an as needed basis. Judaism is an evil pedophile mass rape cult that should be outlawed to dejudify the planet to create a Jew free world that will be a much better place for humanity.

Jews lie continuously and habitually. They are raised from birth by their evil cult to lie. The entire Jew controlled western narrative is one huge lie designed to serve evil Jews. Broadcast world wide around the clock by the Jew controlled “news” media.

I wouldn’t believe these people, all that they do is lie.

Click on the image to see an expanded view and to be able to read the text.

Trained by their evil Jew pedophile mass rape cult from birth to lie:

In an sense, my symphaty goes to both people, its in a way an ballance, where one side is filled with lies, and the other side have to fight them, truth, facts, etc, dont makes any difference, it dont matters, the MSM is the problem, not only domesticallyy to the various countrys, but the propaganda they have been ongoing for 70 years and all the time everything have been blamed on the native Palestinians, its an bizzare theater of politics and power.

Either, we go, 67, for the so called Jews, of we have an full blown Palestina in its original size, with the 67 border, or without it, this time its the Jews whom have to take the punishment its they whom are the problem, they have to deal with the facts, but I hope we avoids large fights, the setlers must be sent back to where they came from is one issue, economicaly that isnt an big question, and can be founded internationally or force them out, their pick, and their responcebility of whatever consequences it may have or lead to, housing another where both (banning setlers etc) are solutions, Israel must make this choise, they, are the invaders, the occupyers, the ones driving the wars and ethnic cleansing, for 70 years. As for the Palestinians, there is only one way, and thats upward, and peace will make their lifes, worthy again, living in an consentration camp, two of them, Gaza and the WBank.

I have warned them for years, the Jews biggest enemy is their own people, nobody else. This time, the war that will come if you dont open your eyes, will be your last one, Israel.

Then its to late, even for people like me to have anything anymore to say.

Reconsile and move on, eventually Jews, we all will benefit from Peace and Unity. Blessed be the peace makers, at least, you saved your own soul.

What the fuck..! Why don’t start with Palestine or Yemen..!?