Source: Ministry of Defense of the Russia Federation

According to the Ministry of Defense of the Russian Federation, Russia has started to deploy its peacekeeping forces in the conflict zone of Nagorno-Karabakh.

“To control the ceasefire and hostilities, peacekeeping forces of the Russian Federation are deployed in the zone of the Nagorno-Karabakh conflict in the amount of 1,960 servicemen, 90 armored personnel carriers, 380 units of automobile and special equipment,” the Russian Defense Ministry said in a statement.

At 6 am, Moscow time, six Il-76 aircraft of the Russian Air Force started the transportation of Russian peacekeepers to Nagorno-Karabakh.

“The departure of the Russian peacekeeping forces from the Ulyanovsk airfield is carried out by military transport aircraft IL-76,” the Russian Defense Ministry said.

The units of the 15th separate motorized rifle (peacekeeping) brigade “Alexandria” of the Central Military District that consists only of contract enlistees forms the basis of the Russian contingent deployed in Nagorno-Karabakh.

On Tuesday night, Russian President Vladimir Putin announced that a complete ceasefire had been declared in the zone of the Nagorno-Karabakh conflict since November 10. Azerbaijani President Ilham Aliyev said that a joint peacekeeping mission of Russia and Turkey will be carried out in Nagorno-Karabakh.

“The military phase is coming to an end, and we are moving on to a political settlement. This is the most advantageous option for us. This is actually a military surrender of Armenia,” Aliyev said during his address to the Azerbaijani people.

Good move by the boss ??. Hope the peace lasts.

Russia has played its hand very smartly, taught Armenia and other ex-Soviet states a lesson in realpolitk by allowing Armenian defeat and now has reestablished its military dominance.

Should’ve done this from the begining. Lots of young people have died. Pity.

Armenia’s misfortune can be blamed on just one man: Pashinyan. For 25 years Armenia sat on its laurels and disparaged the Azerbaijan military while the latter rearmed with massive oil revenues, and then it was too late.

Pashinyan is a drone. Blame his puppeteer Soros.

Hitler was the biggest idiot, tried to take on Russia and his own country was decimated by conflict.

not by russia but by allied bombing of his cities, factories and oil

Germans were arrogant and overconfident like Armenia and underestimated their enemies and Hitler being an illiterate Austrian corporal, did not understand the Clausewitz dictum of military strategic mass. USSR was far bigger, with more manpower and resources and just wore the Nazis down over time.

Oh my god. Let’s remember that over 75% of all the nazis’ military might was deployed on the eastern front. The reality is that Hitler was an idiotic general. If he didn’t start the “operation barbarossa” and instead focused on the western emisphere, he could have occupied the USA in a month!

stalin begging the allies to open new fronts because germany was crushing him. the americans and english bombed his resources without that russia would be finished he had no resources left to fight because of allied strategic bombing

bro the turning point on the eastern front happened LONG BEFORE the muricans arrived, battles of Kursk and Stalingrad were already decided. And we should not forget that the western allies avoided to bomb american factories like the Ford plant in Cologne, just shows that Hitler was a corporate puppet, he wouldve been nobody if it werent for murican/zio support.

Wars are won by soldiers. And on the eastern front there were no american nor british ones.

By the time “allies” started bombing third reich forces were on the run.

He could not do that. He was “created” by UK/US with simple mission – kill as many Russians and Germans as possible.

So called Allies (who in fact were instigating that war and financing Hitler’s rise to power) came in when the game was over.

The Russians annihilated 80% of Reich forces in the war,so behave yourself if you Nazis don’t want another right royal spanking.

Pashinyan’s career is finished and so are Armenia’s plans of joining NATO, who didn’t help out. Expect the next president in Yerevan to be very patriotic and will annex NK into Armenia. Russia will definitely be Armenia’s solid ally from now on.

Aliyev is fooling himself if he thinks that this is “surrender”. He’s just doing the prudent thing and cashing out while he is still winning. No way are Armenian troops leaving the rest of NK. If that were the case, Russia would be sending peacekeepers in the border of Armenia and Azer and not in NK. Any territory patrolled by Russian peacekeepers will not change hands.

Love the Armenian optimism. Back in denial stage apparently:)))) 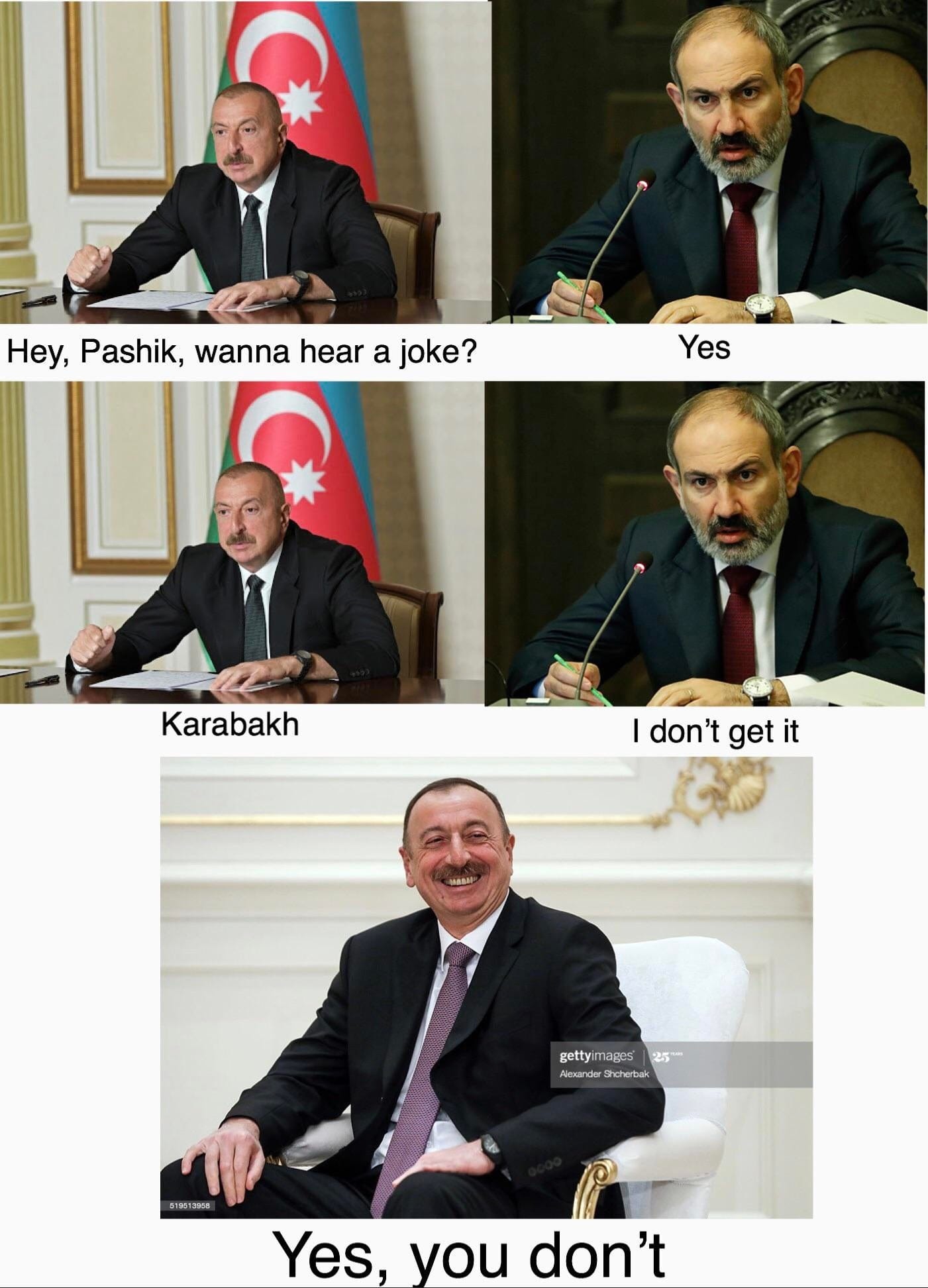 While looking four place to hiding from wifes Hala, Bana, Lina, and Fatma (who as you gnawing want to forceful me to return to Idlibistan and four mother in laws like stampeding elephant) I meeted evil half naked Russia dictator Abu Putin regime peacekeepers: 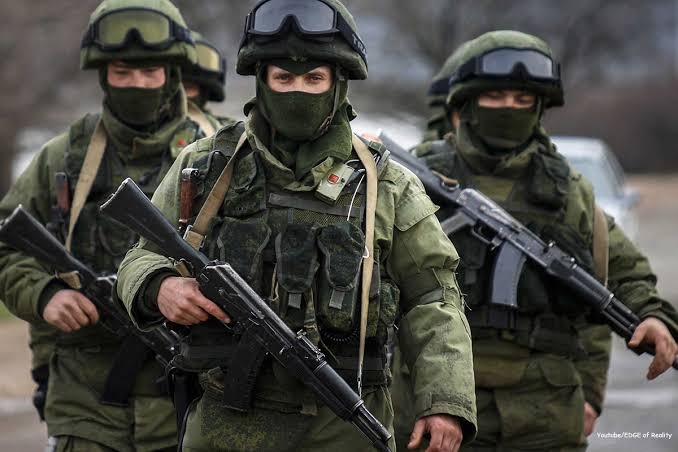 It wrongeous and unacceptably that they keep uniform on, like their half naked leader they should half naked. Then maybe and junebe and even novemberbe four wifes see them, fall in love with them, and forget about me.

Freinds and infidels, please to telling Russia soldiers to half naked immediately, or I might have to coming to your house for to be hiding. You not want that, righteous? Think of all the goat.

Who this Abu Tommy?

My name Genghis Gobi, not Tommy! I askinged my dear freind Abu Williamwindsor al Britishstani what Tommy mean, he say Tommyrot. Now I not gnaw what Tommyrot meaning either. Maybe Abu Tommy deadly and rotting?

Nice and sad show from the beginning. So much young innocent people lost their life on both sides. Putin is the biggest snake in the world

Should you not be blaming the Armenian leadership, or lack there of ?

Pashinyan and aliyev played just their parts of this show. You believe all that sh*t with the Mi24 which was shot down? 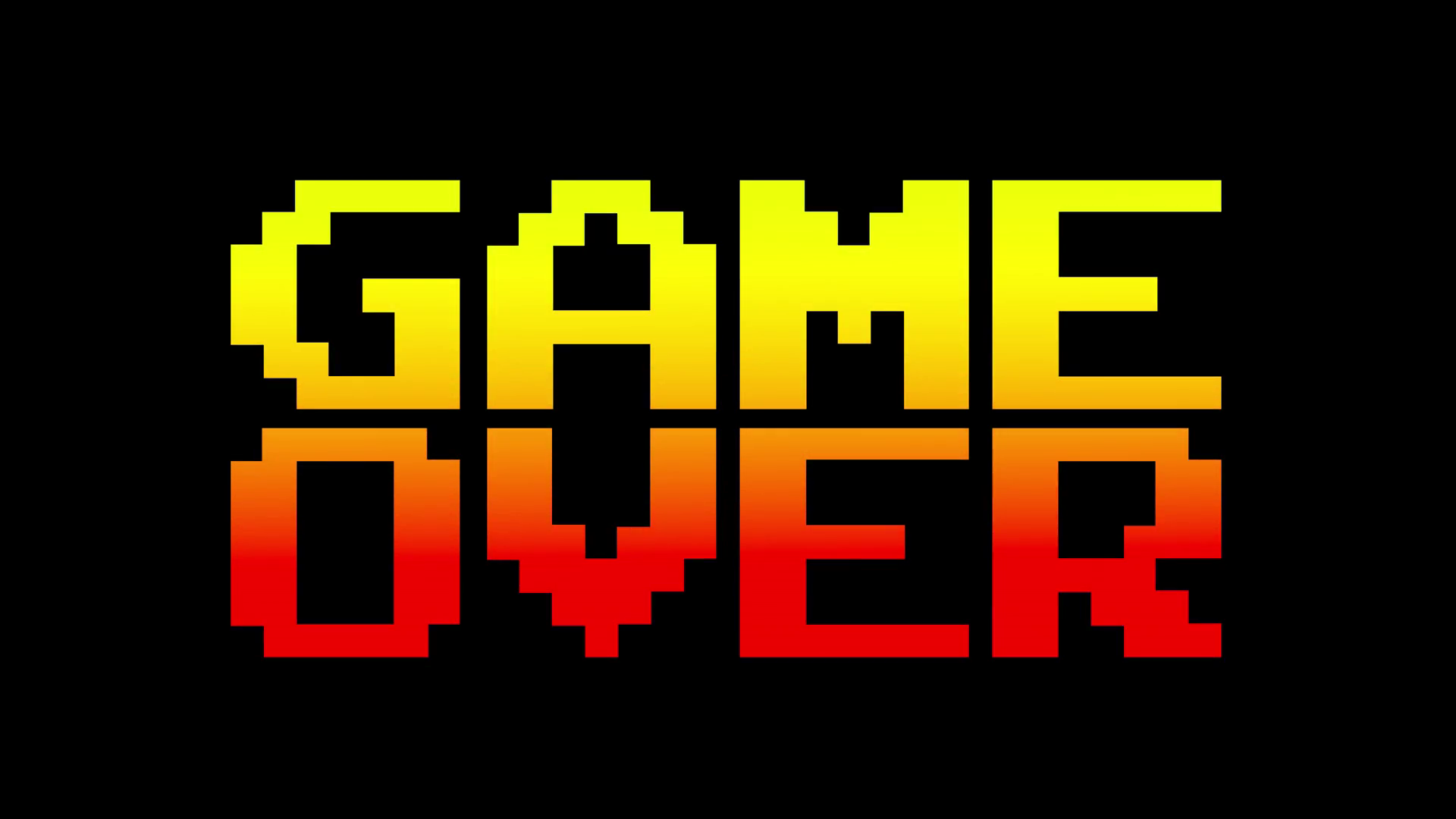 Frankly, with all the hatred ending hostilities may prove difficult. There is no agreement on borders yet. The speaker of the Armenian parliament has been beaten half to death. So the story has not ended yet.

All those heroes trying to beat the guy to death,wonder why they were not on the front line?

Peacekeepers should take whole karabah and take independence elections, in caucasus is bad idea to left christians under muslim rule.