On November 1, the Zvezda TV network (run by the Russian Ministry of Defence) released a series of videos that show the Russian naval task force in the Mediterranean sea. The task force is now heading to the Syrian shores where they will join the Russian military grouping involved in anti-terrorist operations in the country. 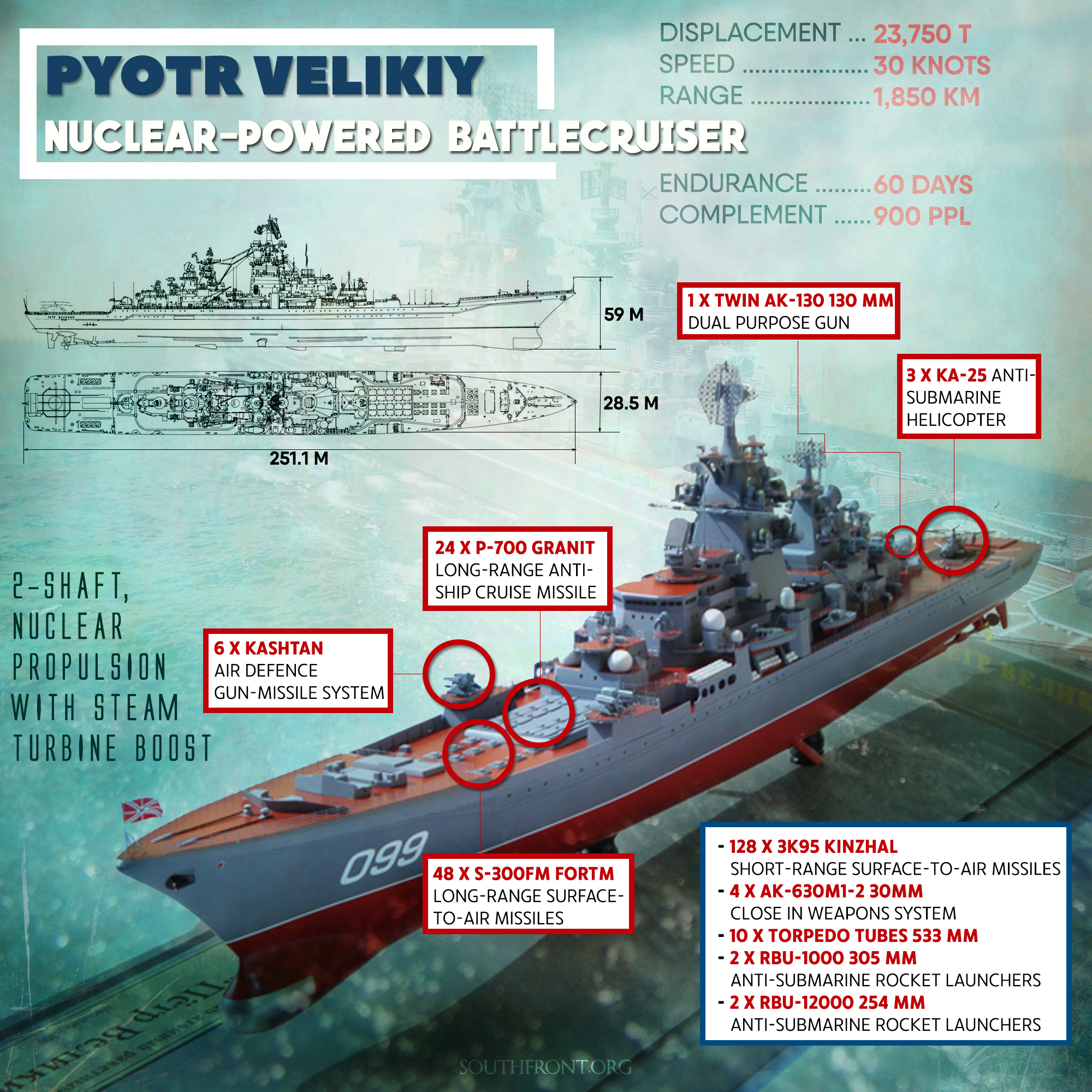 What happened with Kuznetsov’s powerplant? a week ago it was making a lot of smoke, and now it’s visibly less.

As far as I know fleet traditions releasing large amounts of smoke is some kind of sailors show off: them telling everyone that the ship is sailing, everyone watch! And at that time Kuznetsov was sailing very near EU shores, so I think it was a greeting. I heard that sailors that make such stunts are being reprimanded, but behind official talks everyone likes this tradition. In Russian it sounds as “pustit shapku” – “release the hat”