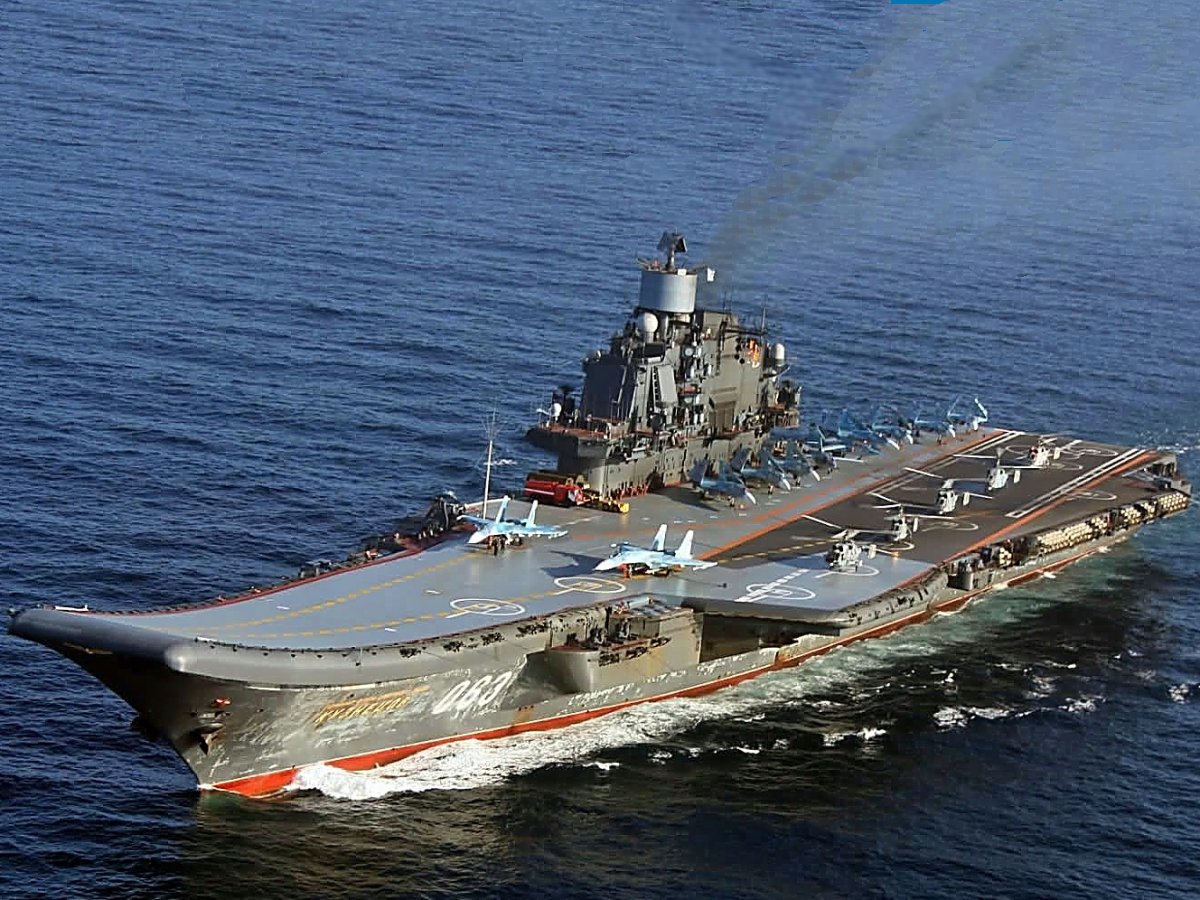 Last weekend, SF already released a post about the planned extension of Russian facility in Tartus, citing Interfax report based on anonymous sources. 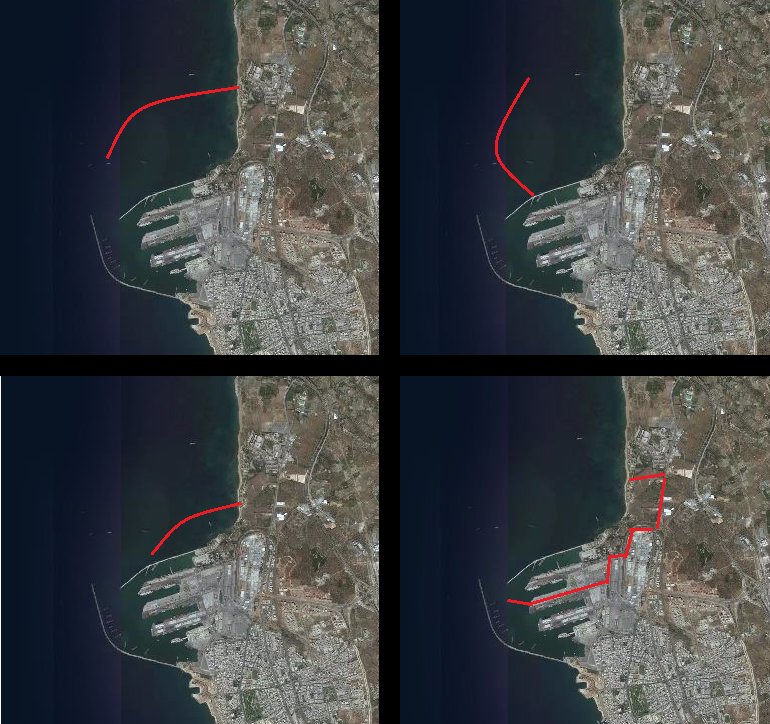 Some examples of how Tartus Russian Navy base may be expanded. Pic by @syrianmilitary/Twitter