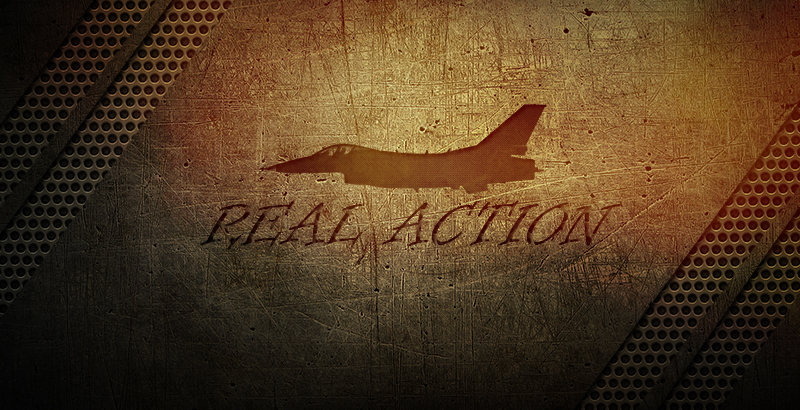 Chief of the Directorate of Media service and Information of the Ministry of Defence of the Russian Federation, Major General Igor Konashenkov, said Thursday that the Russian Defense Ministry believes the leaks to the media about possible US strikes on the Syrian army could be a preface to real action.

“A number of Western media outlets have published “leaks” about the talks held in the White House administration about the possibility to hold missile and airstrikes on the positions of the Syrian army,” the general told journalists. “As history has shown, such “leaks” often prove to be a preface to real action.“

Konashenkov also reminded to “all the ‘hotheads’ that following the September 17 coalition airstrike on the Syrian Army in Deir Ezzor we took all necessary measures to exclude any similar ‘accidents’ happening to Russian forces in Syria.” The statement referred to the recent deployment of an additional battery of S-300 air-defense system and the overal air-defense capabilities of the Russian military grouping in Syria. 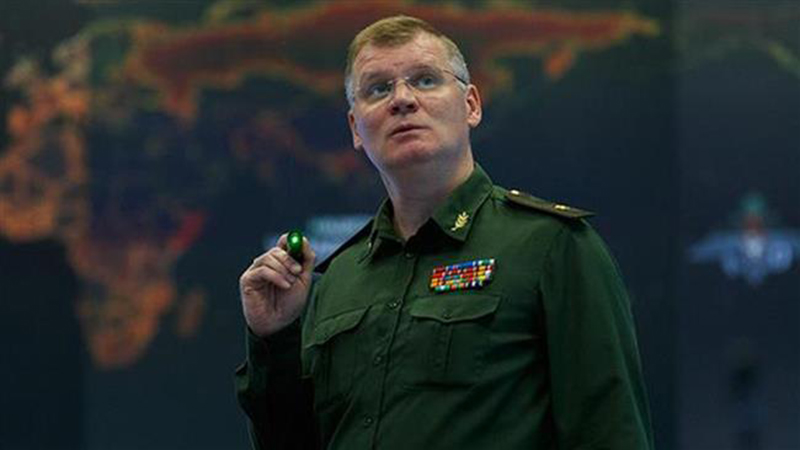 Konashenkov added that military strike on the government-controlled territories, would pose clear threat to Russian military personnel because Russian officers are working on the ground, providing humanitarian help and holding talks with representatives of local communities and militia units across the country.

“Russian S-300, S-400 air defense systems deployed in Syria’s Hmeymim and Tartus have combat ranges that may surprise any unidentified airborne targets. Operators of Russian air defense systems won’t have time to identify the origin of airstrikes, and the response will be immediate. Any illusions about “invisible” jets will inevitably be crushed by disappointing reality.”

I still hold the hope that the media leak could be the way someone inside the US administration decided to fight the madness of the war party by spoiling its projects. If – instead – Konashenkov is right then the whole world is seriously in trouble.

Agree Leo. I’m hoping that with U.S. Presidential elections so near that Obama will most likely leave this problem for the next President. I’m hoping Trump does well with the next debate and can move closer to securing the election. I’m not happy with Pence, his Vice President nominee, as he voices the same anti Russian propaganda that we are all too familiar with. I had heard rumors on media that Trump was unhappy with some of Pence’s debate. No one knows for sure if rumor or not, but I would imagine Trump would tell him to shut his mouth when voicing his opinion on international policy as he is not the nominee for President. His opinion should be to support what his President would decide or just be ambiguous if he does not. If that crazy bitch Hillary gets elected, I’m afraid to think what will happen in this world as Western Europe just has no testicles to stand up to U.S. and I think have some fantasy of world conquest militarily and thru Western based International business corporations. People all over the world will be the loser if she is elected.

Pence is Uber Zionist and pro TTP/TTIP Since picking him….Raised eyebrows over Trump being 2nd Stalking horse For the Elite……(Bernie Sanders was Stalking horse #1)

Im not certain but I don’t think trump chose pence but the republican national committee did.

Why would Trump run? He’s never been Concerned for America. If Pence was stuffed in by the Shadow Gov…that makes sense. As They want TTP/TTIP….and Israel Uber Alles. They want this like Insurance and Big Pharma wanted Obama care.

The Government ** will Win…..The Election.

The People. ….will lose….the Election.

Trump is in it to bail trump out and not to fix anything except making trump a real dollar billionaire and not just a paper (assets) billionaire?

Trump into it for doing something, I believe, more for country than self. Sure, he is ego driven, but I have never seen anyone run for politics that isn’t. It’s the nature of the beast. If you watch news, you see how establishment is afraid of him from news, billioinaires, politicians from other countries (except Putin) and media. Thus, he gets my vote. Not crazy about Pence, but I think he did this to bridge relationship with mainstream Republican establishment.

Obama and the Neocon mafia likely want a major war to begin before the election….

We find out soon…….as ISIS flees Mosul for NE Syria…….US will protect them Maybe as far as the Syrian border…

If Syrian Airforce and Russian lizard plink the ISIS in the open Barrens. . Uncle Shlomo has to decide.

Turkish border and than wait for new orders

Let’s just lay the cards on the table. Since the diplomats stopped officially talking, the people in charge started doing things. It’s been busy out there, so no need to get into it. What I am interpreting here, is a very serious warning form the Russians. Why?

“Any illusions about “invisible” jets will inevitably be crushed by disappointing reality.”

This is old fashioned ‘we see you fellas’. What are they talking about? This a a direct threat to the F-35’s that have been deployed over there. I know there is no news about it but, for myself it can only mean this at this time. The Russians are not only letting the cat out of the bag. They are also telling the US DoD to get that POS back to the garage. Further, I think the illusions they are talking about, refer to active conversations that have taken place, with whomever is involved in this. It is a specific type of notice, if focused and it is not kidding.

As an American ciizen, who took an oath to protect my country in my younger days, my advice to the DoD, CIA, NSA et al is very simple: you guys are playing with everybody’s lives…… and at the rate your going, you are going to lose them too. So, ladies and gentlemen of the aforementioned, for the love of almighty God, stfu and start thinking about working it out with the Russians. Time seems to be running out. A good evening to all.

F117 was retired ages ago in 2008. US cruise missiles are slow and dumb and would be a predictable target for jamming or interception. If they get the JSF off the ground without immolating the pilot that will be a suprise. The US has been arrogantly pushing stealth for ages. It’s highly unlikely the russians have ignored it techically. They probably saw it as an interesting techical challenge to be solved.

The Americans allowed this build up to happen before any sabre rattling began? This is all for show to sell Qatar billions more in hardware boom boom? The Americans think its a waste of time anyways to further the civil war since the objectives of mass migration have been achieved and just want a decades long civil war to sell hardware into?

“Any illusions about “invisible” jets will inevitably be crushed by disappointing reality.” Thus that mean F22 Raptor and F35’s fighter gets can be seen by S400 anti-missile / fighter jets systems that are in Syria?

Have a look at this, it answers any questions regarding the F-35 and also stealth in general. Splitted into 6 parts but I don´t know in which of these it is. https://www.youtube.com/results?search_query=f+35+pierre+sprey

It has some serious issues. Solving one issue leads to others.

Poking sticks and trigger fingers! The whole thing was a resolve test and since the resolve seems strong, We can use a trumpism and say it was all just entertainment for Qatar since they wasted so much money in another attempt to get a pipeline thru Syria?