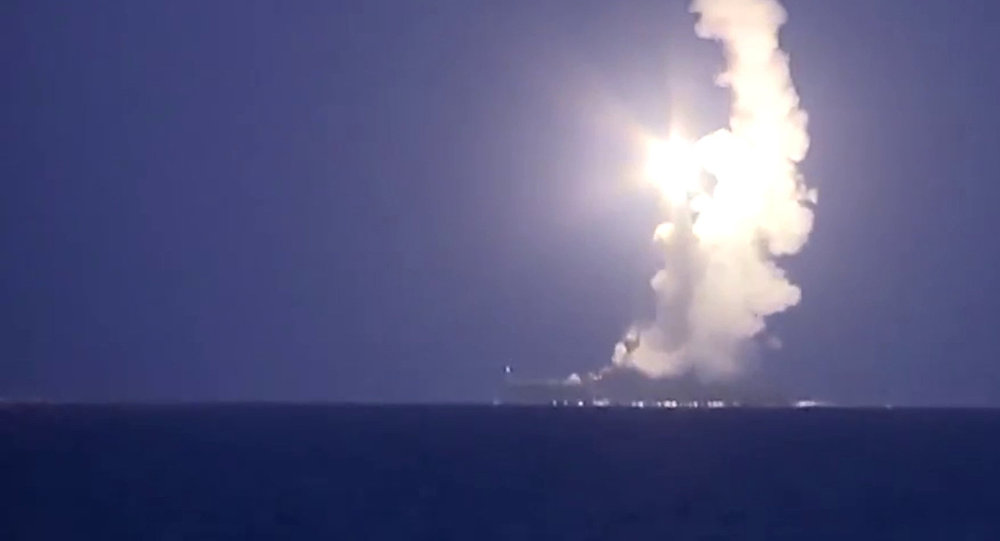 However, this looks hardly possible. Especially part about missile strikes near Damascus. All previous missile strikes (against al-Nusra and ISIS) and a major part of Russian airstrikes were delivered in a low or medium populated areas, targeting militant HQs, amunition depots, oil facilities and convoys. The Russian military has avoided to conduct massive air campaigns against militant targets in a high populated areas (like Aleppo city). One of the reason of this is to avoid additional civilian casualties and for sure additional diplomatic and media pressure that would be for sure in case of these actions.

Recently, government forces liberated the village of Mid’ani and deployed reinforcements to relaunch massive military operations in the region. The Syrian military will have to put Jaish al-Islam and its allies on the verge of defeat before the “opposition” will become ready to make an agreement with the government. 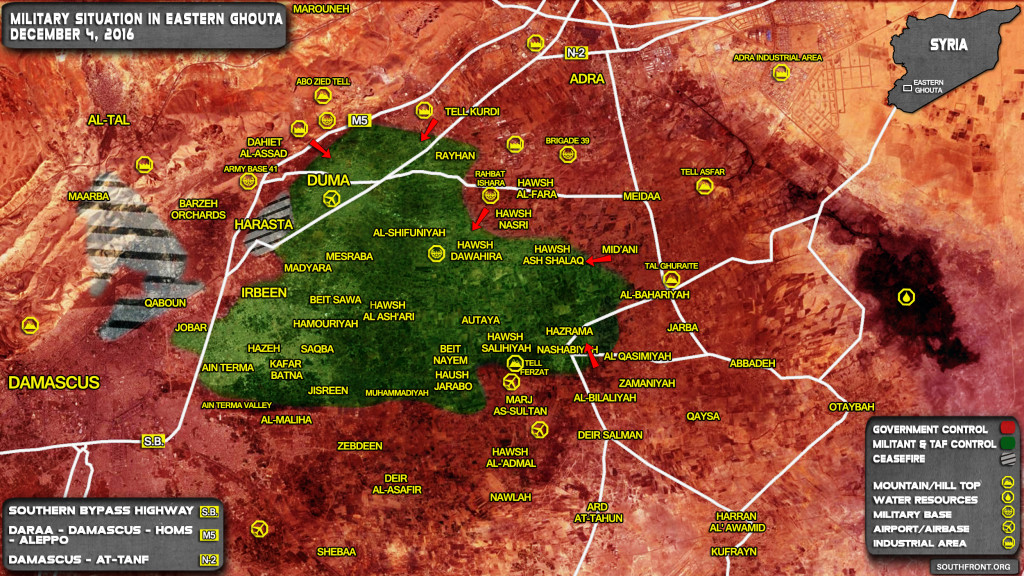