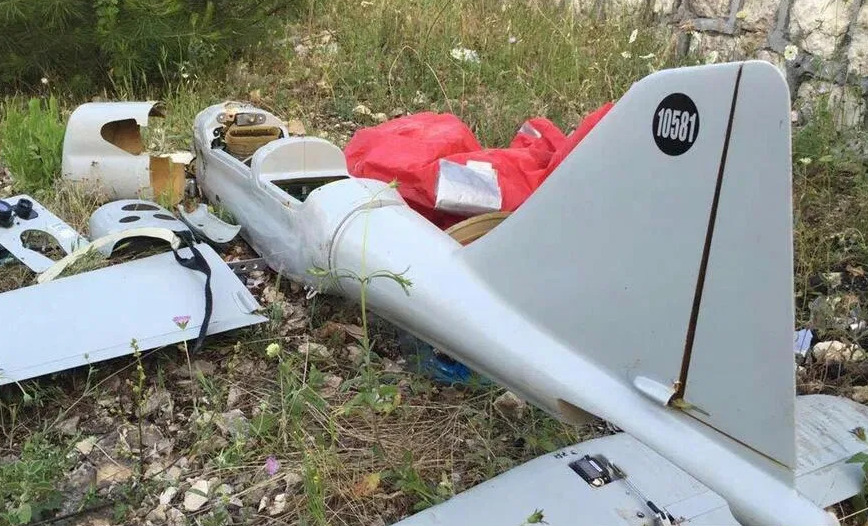 On March 3, a Russian drone crash-landed in northern countryside of Syria’s Daraa, according to a number of local sources, including the Horan Free League.

The drone type was not identified by the sources, but it hit an electricity tower while landing in the vicinity of the town of Qarfa.

Units of the Russian Military Police and the Syrian Air Force Intelligence Directorate were quickly dispatched to Qarfa in order to recover the drone’s wreckage. The wreckage was found after a search operation that lasted for two house. 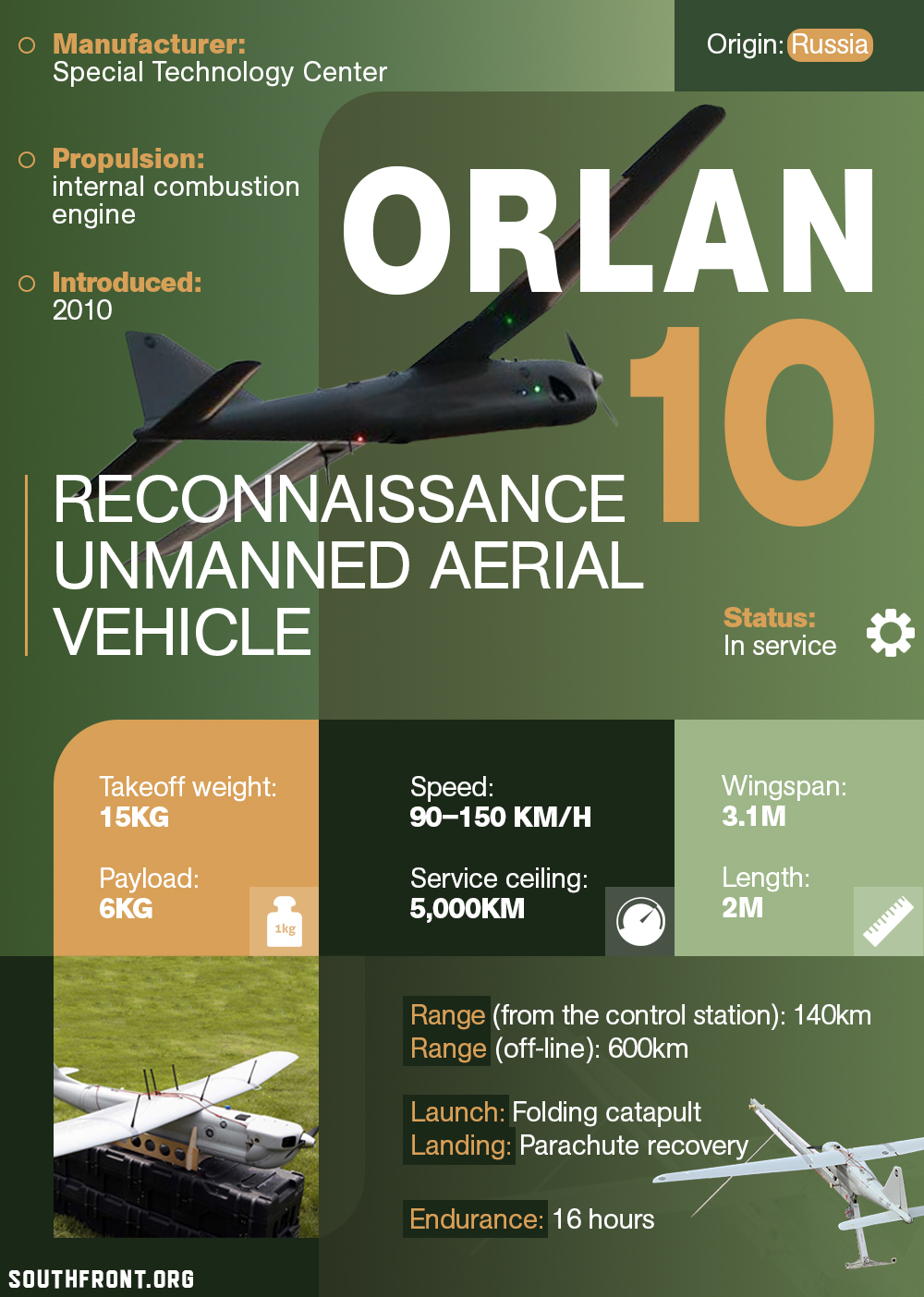 The drone may have been an Orlan-10, which lands via a parachute. This would explain how the drone was lost during landing, which can be easily effected by bad weather.

Russian forces were likely using the drone to monitor the situation in Qarfa, where a de-escalation agreement between the locals and Damascus was being implemented.

The situation in Daraa today is still far from being stable. However, the Russian Military Police continue to operate in the governorate in order to improve the security situation in coordination with both former rebels and government forces.