Earlier, Williamson reacted to the question about possible countermeasures by Russia in response to the British sanctions over the alleged poisoning of former double agent Sergei Skripal by saying Russia “should go away and shut up.”

The Russian military noted that the vocabulary used by the British defense secretary “only confirms the vanity of all of London’s accusations against Russia… but also the total pettiness of the ‘accusers’ themselves.” The ministry described the U.K. as a “cozy home” of “fake sensations.”

“As for the boorish expressions by the UK Defense Secretary regarding Russia, in the absence of actual results of his official activities, apparently, they alone remain in the arsenal of Her Majesty’s Armed Forces,” the ministry noted.

Fish wife’s rhetoric!!??
Haha Haha xxXxX. You made my day.

Really a Tempest in a British Teapot!

Why don’t the Brits show a vid showing “Rusha did it”, that’ll prove those dastardly Boris ‘n Natashas were at fault!

Boris is surely a Russian agent – the name is a bit of a give-away. Boris Johnson that is.

And the proof that there is no democracy left in the West is the fact that a moron like G Williamson can reach a high office. In a democracy he would be serving tea/coffee.

LOL. BoJo is such a Captain Kangaroo! 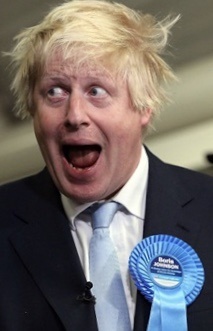 So far all they have as conclusions are ‘ likely’ , ”feel’, ”of the opinion’ etc to claim Russia did it.

Another thing, the timing..at a time they are on anti Russia everything.

This is now a reverse of “Obama said so” with MH17 in Ukraine, clearly US and UK are playing ping-pong of war

Exactly. What an embarrassment for France, UK, US. (Fukus).

Because Zionists had their dreams of dismemberment of Syria thwarted by Russia and Iran, Zionist pushing the vassals in England and the US into sleepwalking into war with Russia. Russia knows this. Once nuclear bombs are exchanged throughout Eurasia and North America, a few will end up in Israel. Thus the end of Anglo/Zionist Imperialism and all humanity.

The Talmud teaches them ALL Goyim are animals in human skins.This is their most fundamental belief… and we can trust them how?

The Zionist banking cabal is very bitter towards Russia. The Greater Israel Project has had over 80 years invested and $trillions. This is the first significant loss this plague has ever had. I know the loss to Egypt in ’72 and Lebanon in ’07 were big, but not of this scale.

I think sleepwalking is kind of the very wrong word to use.

was this russian and his daughter still important to the spies in britain if not no great loss being a spie is a dirty job, where is the camera footage there are cameras every were, in the cities by the way what is a fish wife

a queen fit, for a rainbow parade. Commonly… what is called a grand queer.

Even the British presstitutes are mocking him.
http://www.independent.co.uk/voices/gavin-williamson-shut-up-go-away-russia-vladimir-putin-sergei-skripal-a8257466.html

Is this guy mentally competent? Look at the picture.. He barely fought off Down’s Syndrome didnt he?

GLADIO; Death Plan for Democracy by Peter Chamebelin , which has been put into action with the fall of the Berlin Wall in 1989, USA’s fascists plans to TERRORIZE the world into submission to it’s way of governing;It is a very chilling article.

There is this whole Aphabet of Operation Gladio A, B till Z…everytime a Government puts “Operation” in front of something….you gotta start worrying about your safety as a Civilian…. because you will be the “Collateral Damage” 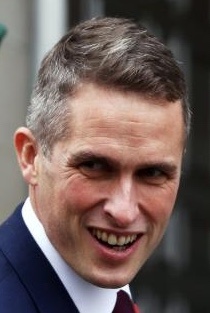 What an EVIL M*therfucker….. This is what you are going to look like when you Sell your Soul to the Devil! 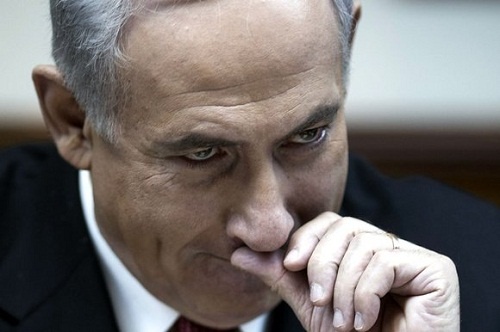 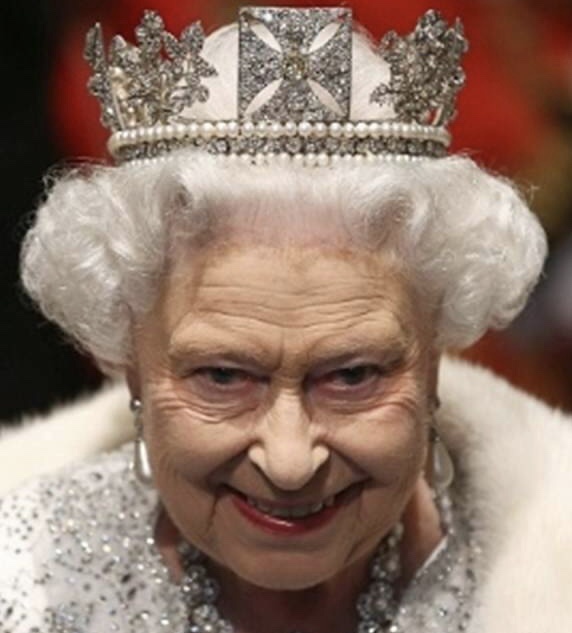 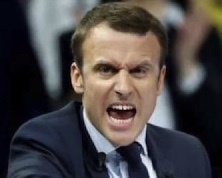 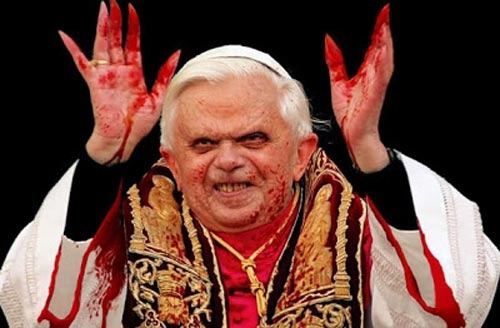 Russia… get your Diplomats out of England and Fast…. or they’ll turn into Vampires too!! WTF……

Williamson is very ‘self ambitious’ and ambitious people from humble backgrounds are easier to corrupt. I would think he is a member of the Commons ‘Friend of Israel’ club..

Ah, that’s another way to put it……I must say I like the friendlyness of your words..
I couldn’t have said it that way myself..

Wonder who shit him out?

Well it could have been through a combination of the three ….. and now that I think about it …. EEWWWW!!

Crazy Poland at it again. ..
Maybe they should reflect on history. ..
When British Gov is making security promises…
Armies are rolling over Poland in hours. Lol ! ! Poland……..Open wide for The Queen and Uncle Shlomo.