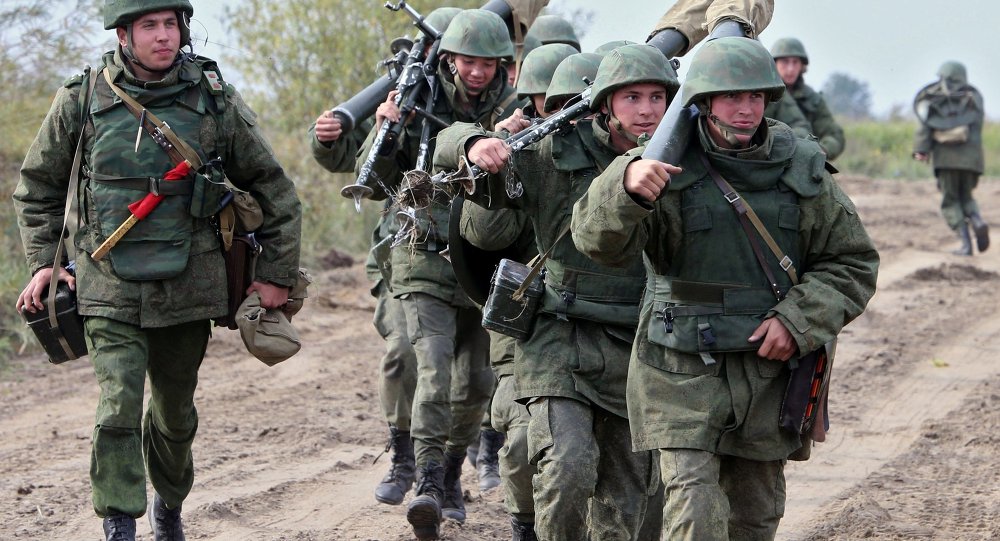 On January 22, the Russian ground troops commander Col.-Gen. Oleg Salyukov  said that Moscow decided to beef up Russia’s military presence in the country’s Western and Central region in response to NATO’s mass drills in Eastern Europe.

Oleg Salyukov told the reporters,  “In 2016, three divisions in the Western region and one in the Central region will be formed.” He added,  “The formation of new divisions is one of the measures being used in response to the intensity of military drills by NATO countries that have lately been observed,”

NATO has been increasing its presence in Eastern Europe since Crimea rejoined Russia in March 2014 following a referendum the West refused to recognize as legitimate, instead blaming Moscow for violating Ukraine’s territorial integrity.

On April 1, 2014, NATO-Russia Council’s work was suspended  after the alliance’s foreign ministers issued a statement condemning Crimea’s reunification with Russia.

Russian Foreign Ministry spokeswoman Maria Zakharova earlier this month said that the country’s revised national security strategy stipulated Moscow’s readiness to develop relations with NATO on the basis of equality to enhance global security in the Euro-Atlantic area, but the depth of such relations would depend on the alliance’s commitment to take into account the legitimate interests of Russia and to respect international law.

NATO chief Jens Stoltenberg announced last month that the alliance had decided to keep channels for political contact open to raise the subject of reconvening the NATO-Russia Council to be used as a tool for political dialogue.

One day the members of NATO may realize what a self-destructing path Jewish controlled Britain and Jewish controlled USA have lead them down and break ranks, desolve Jewish controlled NATO and become sovereign, respectful, dignified nations like Russia. The people of the world are growing very weary of the plundering, raping, torturing and killing of the USA and British governments.

No nation’s people is as bad as its leaders.