Hay’at Tahrir al-Sham (HTS) militants are preparing a provocation in the town of Saraqib in the southeastern part of Syria’s Idlib to accuse Russian servicemen of using chemical weapons, the Russian Centre for the Reconciliation of Opposing Sides in Syria revealed on May 17.

“Terrorists from Jebhat al-Nusra [original name of HTS] are preparing a provocation in the Idlib province. According to residents of the Seraqab settlement, al-Nusra militants are preparing a provocation with the use of toxic chemicals and debris of Russian aviation’s ordnance delivered from other Syrian regions. The aim of the provocation is to accuse Russian forces of using chemical weapons against civilians in Idlib,” the Russian Reconciliation Center said in a statement, according to the Russian news agency, TASS.

The center added that HTS militants are planning to film a chemical provocation and distribute it via social media and mainstream media outlets.

Syrian and Russian sources warned on several occasions that Western countries had supplied HTS with toxic materials, including chlorine gas, in order to stage provocations in Idlib.

Most recently, Khalid al-Mahamid, a prominent figure of the Syrian opposition, acknowledged that the terrorist group had received advanced weapon systems, that may include chemical weapons.

Sounds like HTS is going to need a few dozen bodies from volunteers for their upcoming graphic video production. Have CENTCOM and the MaT concentration camp guards send up a busload of women and children from the Rukban Death Camp – Christian, Shia, Alwite or any other useless eaters.

A stand by Russia has to be made I think. The duplicity of NATO and other allied powers has reached its sell by date. Only a firm stance with NATO that ANY kinetic response to a false flag chemical attack by their terror gangs will be met with a similar kinetic response anywhere in the world against all the nations involved.

AL-NUSRA MILITANTS ARE PREPARING CHEMICAL PROVOCATION IN SOUTHERN IDLIB. Trump wants that Al-Nusra do such provocation for political gains. This is called global terrorism of Trump.

Bush called it the “War of terror” it’s not a new thing all American Presidents endorse terror attacks on other countries, and some say also against Americans.

Erdogan is busy with de-escalation arrangements to allow Trump attack.Russians are aware Israelis were informed.

I wonder if it will be filmed, a few weeks before hand, via the ‘White Helmet Film Unit’? Plus, will Ukraine package the CWs, yet again, with English labels?

Here is one Ukraine packaged for an earlier false flag. 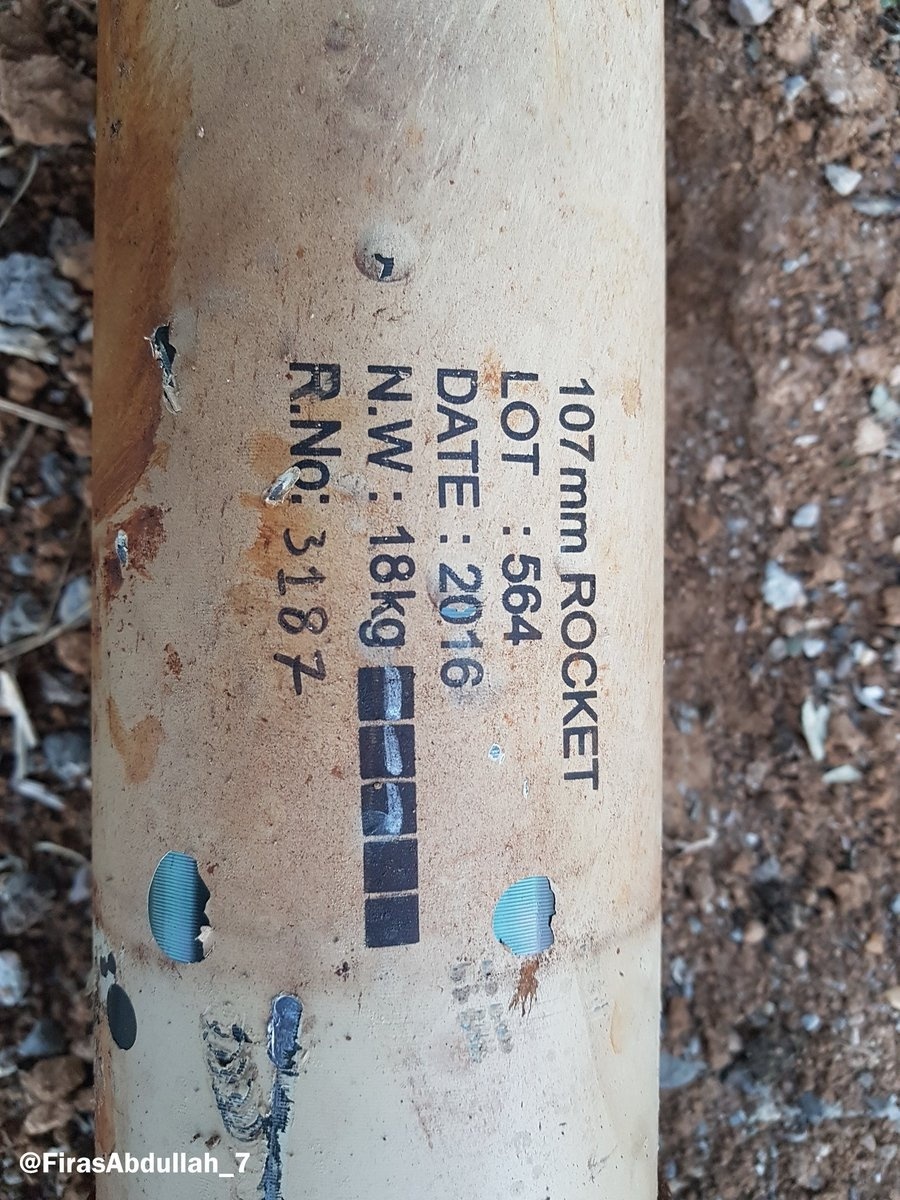 Here are a couple of clips, from White Helmet Film Productions 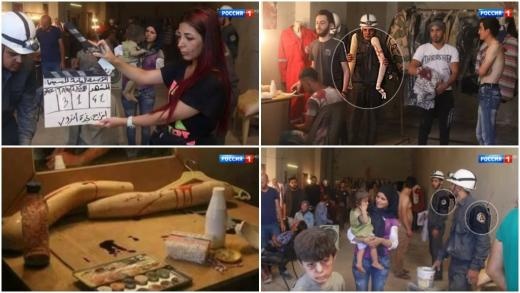 Funny, how Google has removed most of the videos, which were easily found last year, showing the fake videos, filmed in advance. There was one, where the victims turned into medics and not forgetting how the limbs happily moved and eyes blinked, on the alleged deceased.