The IL-76 strategic airlifters and the Mi-17 helicopters, handed over to the Syrian Air Force by the Russian Aerospace Forces, allowed for redeployment of additional troops to Deir ez-Zor, besieged by terrorists. 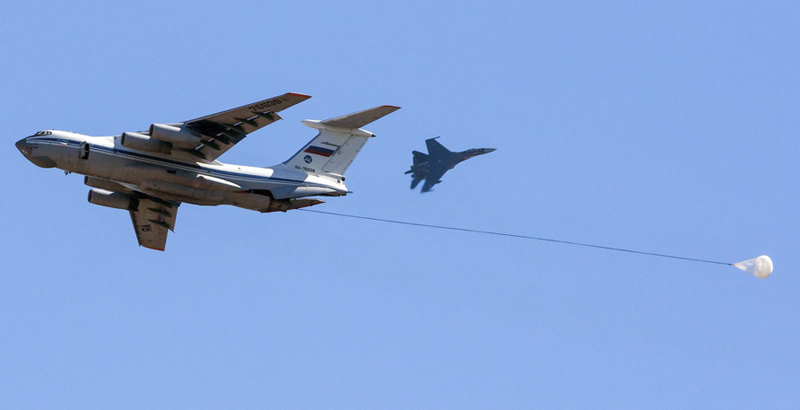 Thanks to military hardware and aircraft, received from Russia, the Syrian Air Force managed to carry out a unique operation and sent its elite units to Deir ez-Zor which is besieged by terrorists of the Islamic State (IS) group, the Izvestiya newspaper reported on Wednesday. According to the newspaper, these forces should save from destruction the only stronghold of the government forces in the east of the country. At the same time, the Russian Aerospace Forces also intensified its efforts to support units in Deir ez-Zor. According to experts, both the government and terrorists are going to go all out to take control of the city, whose strategic importance has significantly increased in recent months.

On the night of January 23, the IL-76 strategic airlifters and the Mi-17 helicopters of the Syrian Air Force brought units of the 104th Brigade of the Republican Guard and the 1st Armored Division to Deir ez-Zor. The Ilyushin airlifters brought fighters to the Qamishli airfield, from there they were transported to the besieged city by helicopters.

The operation was conducted at night, in extremely dangerous conditions, because the airfield is regularly shelled by militants, and the main protection for the aircraft with reinforcements was an element of surprise, Izvestiya reported, citing several unnamed informed sources in the Defense Ministry.

“The operation was pretty difficult,” one of the sources told the newspaper. “The landing had to be performed in the dark, in conditions of possible shelling by militants. At the same time, a minimum number of lighting systems on the ground were turned on. The helicopters’ lighting equipment also practically was not used in order not to unmask the aircraft,” the source said.

Later, photos, showing Syrian troops in the aircraft, handed over to the Syrian side by the Russian Aerospace Forces, were published online (can be seen below). According to local media, before, the IL-76 strategic airlifters threw off relief consignments to Syrians.

The number of the redeployed troops has not been specified, but judging by the number of involved aircraft, it could be a battalion with reinforcement. The main task of soldiers, sent to Deir ez-Zor, is to dislodge terrorists from the area, located between a military base of the 137th Brigade and the Al-Furat University.

According to the newspaper, citing various bloggers, the 104th Brigade of the Republican Guard is an air assault’s unit. The brigade is a part of the airmobile reserve, which is usually sent to the hottest sectors of the front. Recently, its divisions distinguished during the assault in Eastern Guta, earlier, the brigade stopped the terrorists’ offensive near Palmyra.

As regional media reported, the Syrian Command is full of determination to keep Deir ez-Zor. For this reason, not only divisions of the Republican Guard, but also Hezbollah units, which actively participated in the storming of Aleppo, were sent to help troops in the area.

Syrian troops and the aircraft, handed over to the Syrian Air Force by the Russian Aerospace Forces: 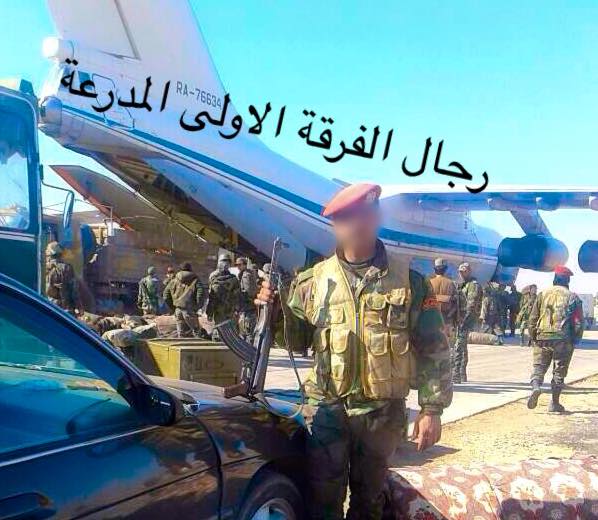 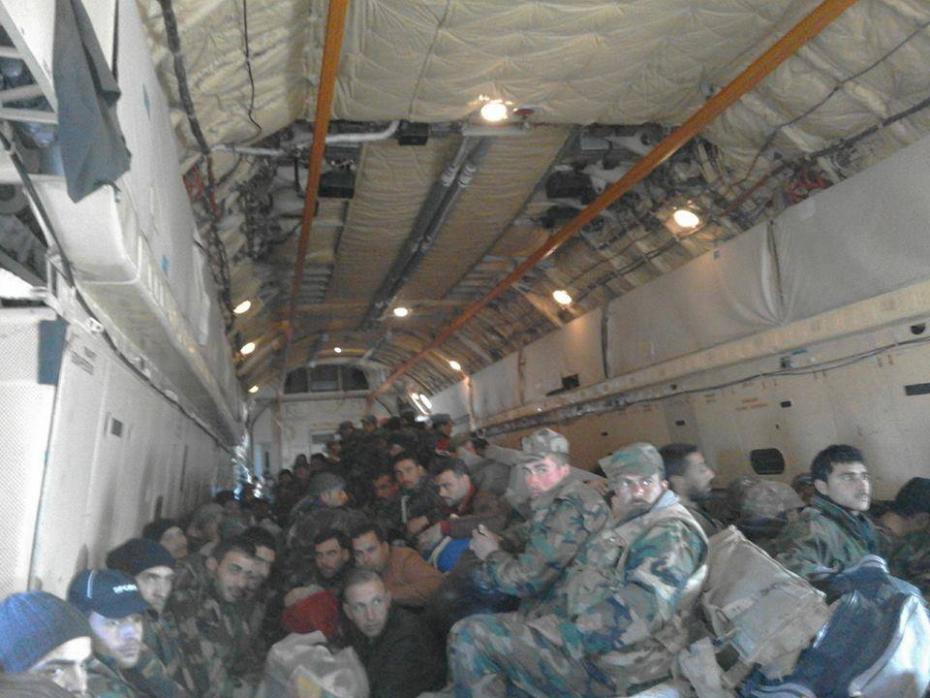 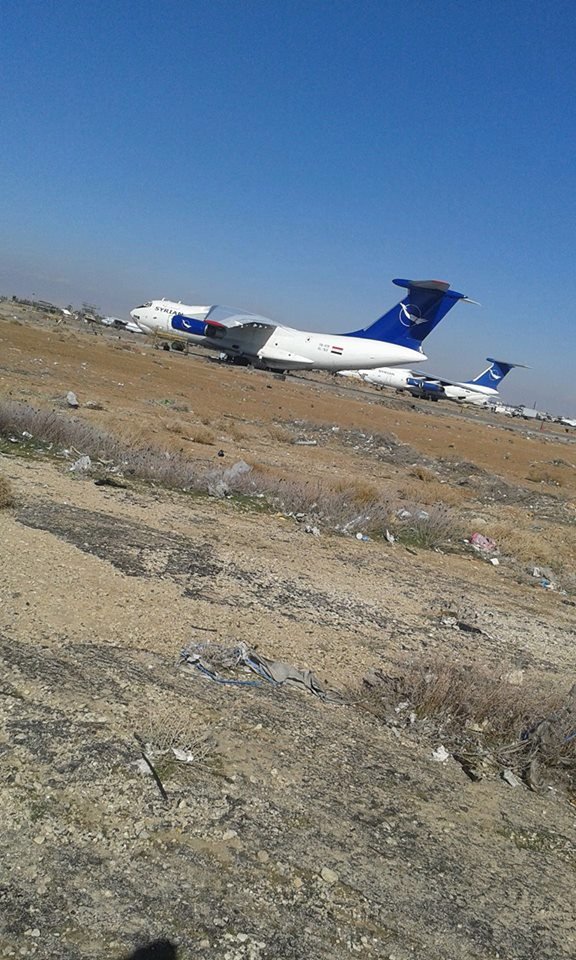 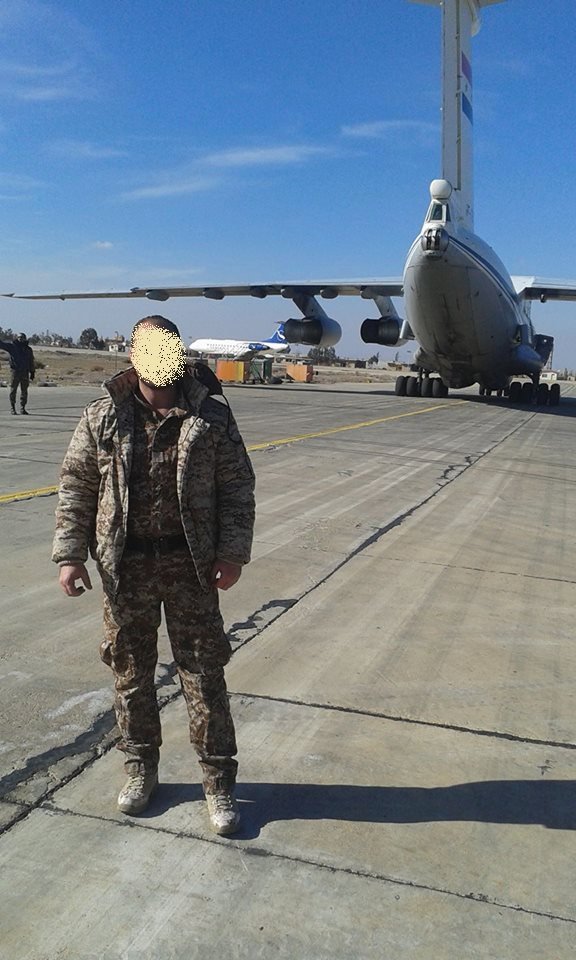 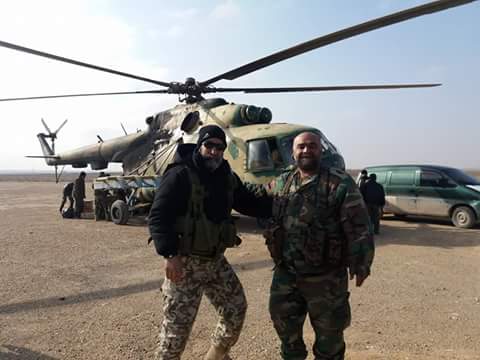