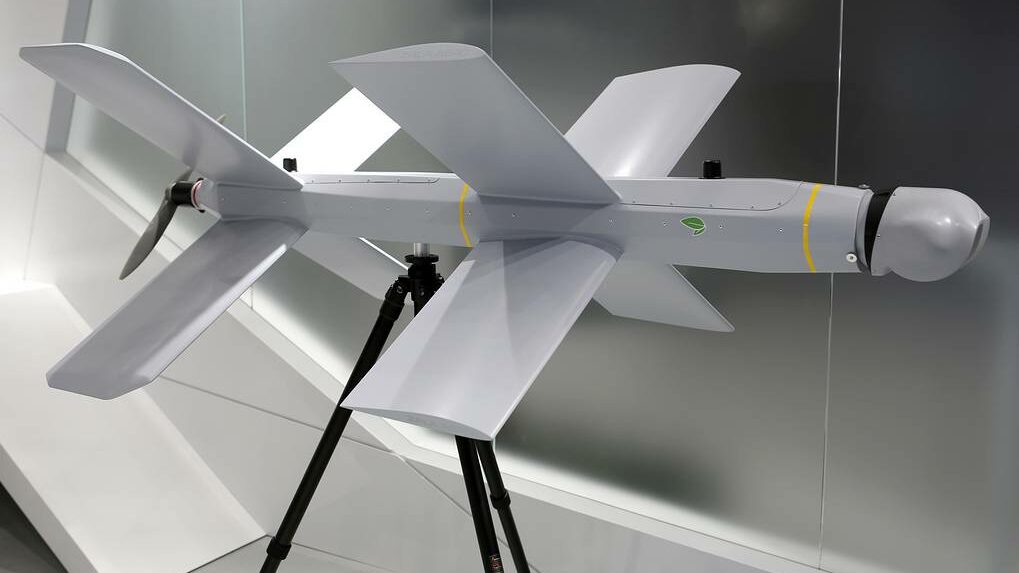 At least some of the strikes took place on Kherson front. During its morning briefing, the Russian Ministry of Defense said that three M777 howitzers, two infantry fighting vehicles and three pickup trucks of Ukrainian forces were destroyed on the front with Lancet loitering munitions and other weapons during the organized withdrawal of Russian forces from Kherson city and its surroundings.

The recent attacks were apparently carried out with an improves version of the Lancet-3 that features a more aerodynamic design with extended X-shaped wings. This version has an endurance of a hour and is armed with a warhead weighting five kilograms.

The small radar cross-section and minimal infrared signature of small loitering munitions like the Lancet make them nearly impossible to track and intercept.

The Russian military expanded the use of the Lancet and other types of loitering munitions like the Geranium-1 and 2, which are thought to be copies of Iran’s Shahed-131 and 136, in the last few weeks. As a result, Ukrainian forces sustained heavy human and material losses.

Wasting a lancet on a pickup truck? That is like wasting money to blow up my car. I can’t see that being economical for Russia.

and please delete the troll

The real joy is drone attacking the dancing street monkeys in Kherson. Zerokuntsky military propaganda stunts and his paid stooges are legitimate targets.

These clips are going to be classic footage. Much like the cruise missiles flying through Iraq. Having the drone take its own footage, then by the mother drone above it is genius and great for PR.

I see the NWO drone has dispensed with articulation and has resorted to outright spoiling of the comment section. It doesn’t take long for trolls to return to type.