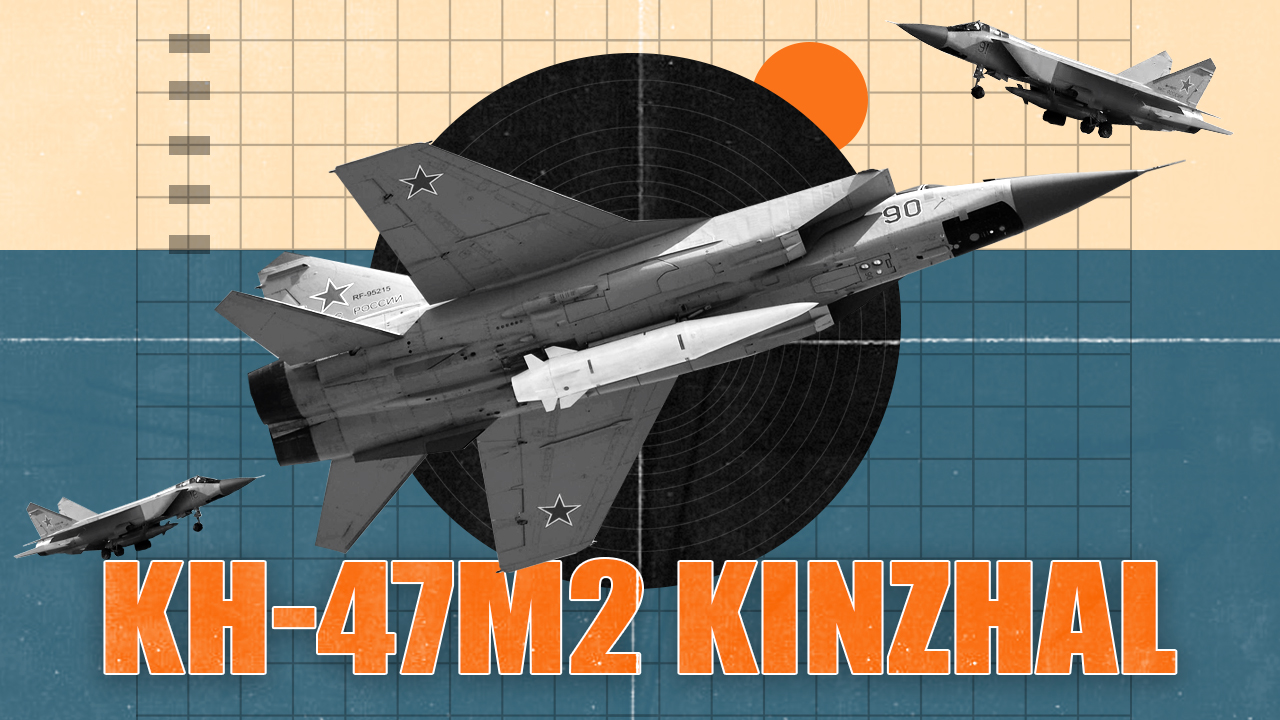 Two MiG-31K fighter jets capable of carrying Kinzhal hypersonic missiles have been deployed in Syria’s Khmeimim Air Base for the first time as a part of preparations for an upcoming joint military exercises, the Ministry of Defense of Russia announced on June 25.

According to the ministry, the Russian Navy and the Aerospace Forces will conduct the joint military exercise in the Mediterranean Sea.

“A pair of MiG-31K aircraft with the ability to use the latest hypersonic missiles from the Kinzhal complex flew from Russian airfields to the Russian airbase Khmeimim in Syria for exercises,” Russia’s Defense Ministry said as quoted by Interfax. 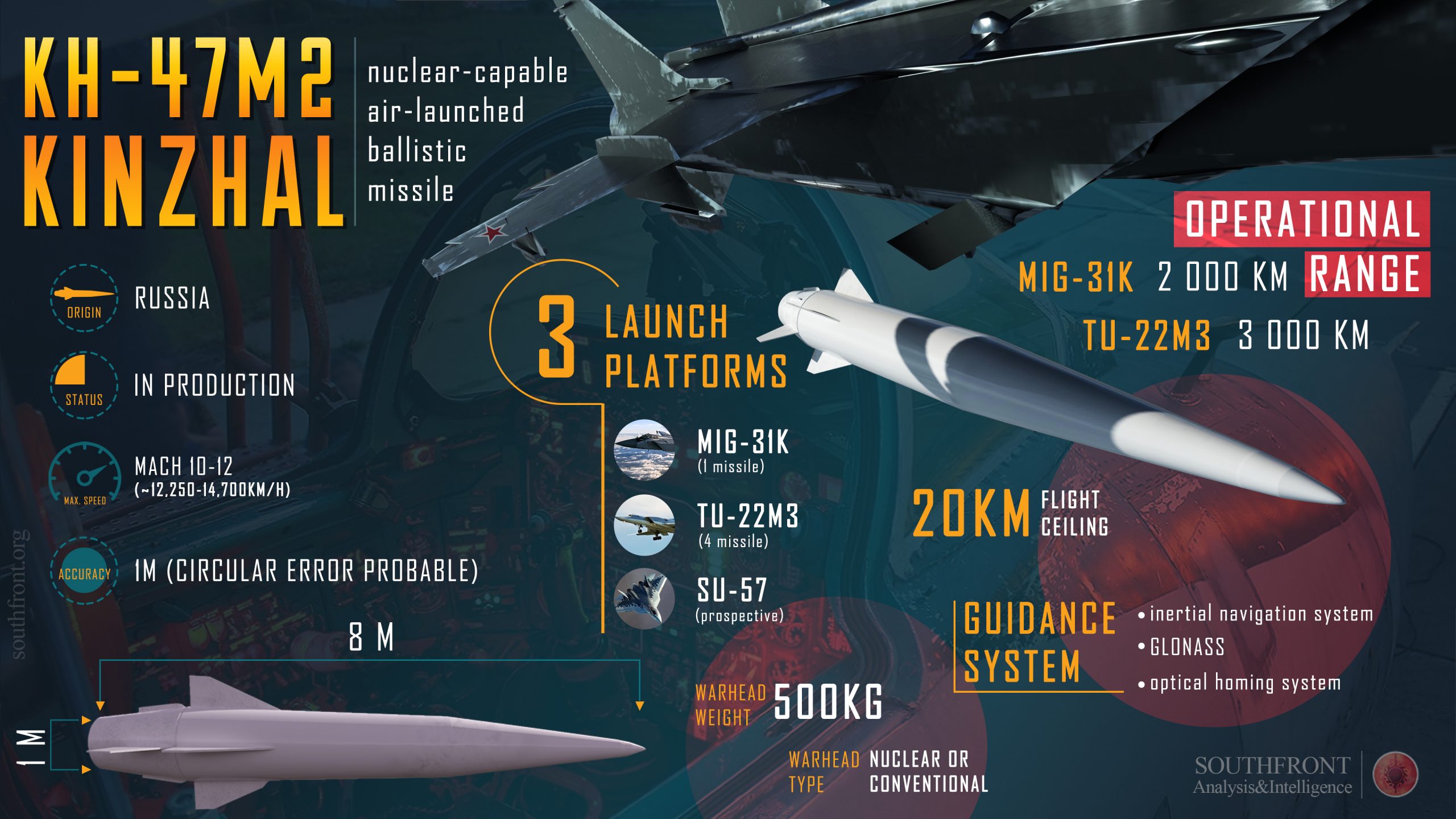 Beside the two MiG-31Ks, an Il-38 maritime patrol aircraft, a Tu-142MK anti-submarine aircraft and three Tu-22M3 long-range nuclear-capable bombers will take part in the military exercise. The bombers were spotted over Syria a day earlier.

Missile cruiser Moskva, Admiral Essen and Admiral Makarov frigates as well as the Stary Oskol and Rostov-on-Don submarines, which are currently present in the Mediterranean Sea, will likely certainly take part in the exercise.

While this is the first time MiG-31K fighter jets are deployed in Syria, this will not be the first such military exercise. Last month, three Tu-22M3 bombers armed with Kh-22/32 long-range missiles, conducted a small-scale military exercise over the Eastern Mediterranean.

The recent reconstruction and development of Hmeimim Air Base runway made the deployment of all types of Russian military aircraft in Syria possible.

Would be interesting to see if the Brutish navy seems a destroyer towards the Syrian coast now.

brought back from the aerospace museum…

I saw the progress of the Runway 35 L upgrading using Google Earth history images. They started about September 2017 when the Islamic State threat was stabilised and the last image in 2020 shows them still yet to pave it with asphalt concrete. Tore up the old concrete of what down to the dirt and then used square concrete blocks to repave.