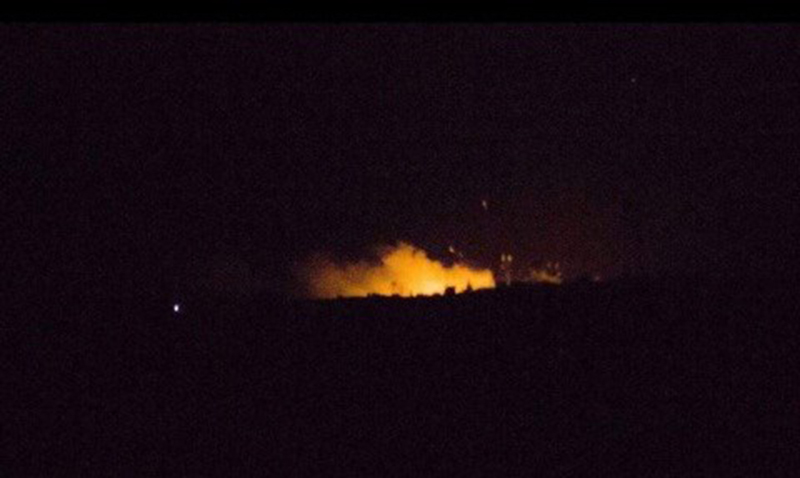 According to an Al-Masdar News correspondent in Damascus City, the Russian Air Force specifically targeted Jabhat Fateh Al-Sham’s positions at the villages of Teir Maleh, Al-Ghanto, Al-Rastan, and Talbieseh.

These airstrikes pulverized the jihadist rebels that were gathering their fighters for another offensive at the Al-Zara Power Plant in southern Hama.

Jabhat Fateh Al-Sham and their allies from Harakat Ahrar Al-Sham have targeted the Al-Zara Power Plant on a number of occasions this year; however, they were unable to seize control of this imperative site.