According to the “recommendation” of the Russian government, children of Russian state officials and government workers, studying abroad, should be returned to the motherland immediately. 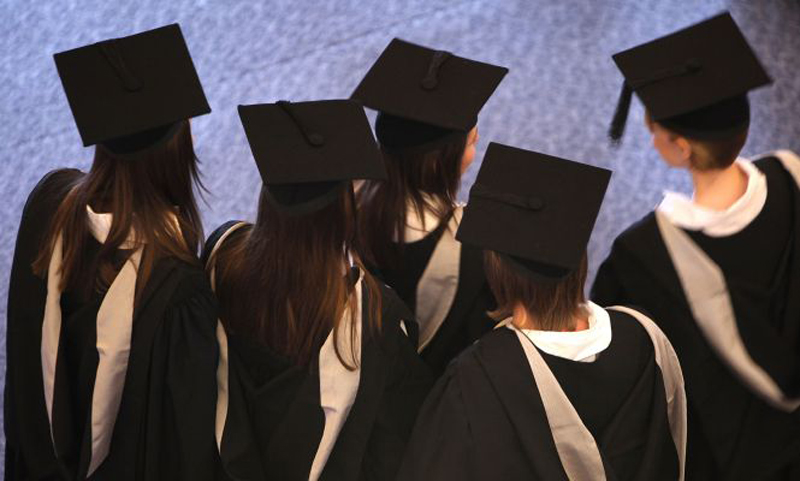 Russian government workers and state officials were told to bring back their children, studying abroad, immediately, the Znak information website reported on Tuesday, citing five administration officials. According to the piece, Russian officials should not wait until the end of the school year and re-enroll their children in Russian schools, as well as parents of these same officials, living abroad “for some reason” and having Russian citizenship, should also be returned to the motherland.

As the website noted, the “recommendation” applies to all: employees of public corporations, lawmakers of all levels, regional administrators and the state administration staff. According to one of the Znak’s sources, if recommendation is not fulfilled, this will be a “complicating factor in the furtherance of their public sector career.” The source also added that he was aware of several such cases in recent months.

It seems that the main reason for such a decision is the fact that Russian government does not like that children of the Russian political elite, which appears on television, talking about patriotism and being “surrounded by enemies,” are studying abroad.

According to another expert, political analyst Stanislav Belkovsky, such a move may mean preparation of the elites “for some ‘big war’ even if it is rather conditional,” as well as it may be “another blow to the unity of President Putin with his own elite.”

Ultimately, the motivation behind the decision is unclear. Nonetheless, it’s clear that the decision is linked with the ongoing diplomatic crisis between Russia and the West and the widely expected further escalation of tensions.

what the f………… i think some moderat terrorist might planning to kill tate sofficials and government workers’s family members. i think this is the only reason otherwise they would have called not all but most of it’s civilans abroad to come back home.

More like they expect a major conflict at some point.

Perhaps sooner than we think. This is making my blood chill. We have an election in 20 some days and this is not making the globalists happy. We should hope for a smooth transition of power, but this may not be possible because the people are choosing for the first time in perhaps …. ever …

If loved ones of government employees are abroad it leaves them open to being kidnapped and or harmed if the person being blackmailed doesn’t do what the group doing said blackmail wants. This is a tactic used by drug cartels, the us “government”, and other terrorist/ organized crime groups. Anyone in a position of power should be keeping loved ones under the protection of whoever they work in the interests of. This seems like a reasonable step that should have been in place for some time now. Anyone not willing to comply should be immediately removed from their position for the safety of both their loved ones and the interests they work for.

LoL, that’s just a recomendation, Ehen the conflict with turkey was still in charge, they said the same, nothing to worry about.

This is alarming and leaves one wondering WTF is going on now and what’s coming next.