Russia’s Foreign Minister Sergey Lavrov has trolled the US Presidential Election during a CNN interview with Christiane Amanpour,  saying that the presidential campaigns of Donald Trump and Hillary Clinton were full of “p*ssies”.

Amanpour: Can I just try one last question? One last question. A bit cheeky but I’m going to ask you. Russia had its own Pussy Riot moment. What do you think of Donald Trump’s pussy riot moment?

Lavrov: Well, I don’t know what this would… English is not my mother tongue, I don’t know if I would sound decent. There are so many pussies around the presidential campaign on both sides that I prefer not to comment on this.

Lavrov’s answer was a masterpiece of biting humor.
First he basically apologized in advance, suggesting that the alleged rudness of his coming comment was due to english not being his native language (while instead it’s pretty clear that he mastered the subtleties of the language pretty well) and then he delivered a sharp double meaning one-liner that is probably the best summary of the pathetic presidential campaign.
Very smart, very precise, very funny.

My respect for the man grew even more.

Hehe
I accuse Lavrov for one “horrible” thing/side effect, I almost, almost, for an short moment, felt “sorry” for this creeps/sheep, when little ignorant shitheads is sliced into smithereens by an sword of eloquence and mastering language, the sole instrument of cutting.
This morons arent an match.

hehe, So much Pussys, and so little Balls.
This time, since pussys cant/wount riot, lets have an bal(l).

Trump is a leader in the class of JFK, Andrew Jackson, George Washington, Al Assad and so so many more. These are the types of Men that the Zionist are in love will killing off and assassinating and launching wars against. 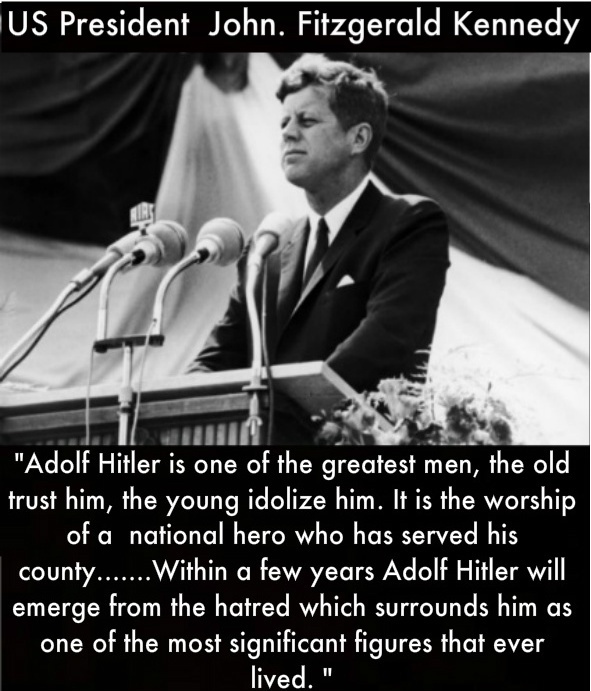