The Kerch Strait east of Crimea has been reportedly closed by Russian forces for Ukrainian vessels since August 14.

Experts link this situation with a series of hostile acts carried out by the Ukrainian side against Russian vessles in the Sea of Azov and the Black Sea. On August 10, the authorities of the Ukrainian port of Kherson seized the Russian tanker Mekhanik Pogodin. Earlier, on March 25, Ukraine’s coast guard detained Nord, a Russian Fishing boat in the Sea of Azov. These actions forced Moscow to employ additional security measures and to increase pressure on the Ukraine in the area.

They (ukro nazi) asked for it – now they have it.

They are legitimate to blow up that bridge now.

What does the bridge have to do with it? If Ukraine blows up this bridge it will mean some bombs falling on Kiev bridges, Ukrainians won’t be happy about this since Kiev is cut in half by the Dniper River.

Are you joyning them in that wonderful endevour?

Are you going to stop me?

It doesn’t take much to bust an annoying fly like you. If there’s more serious threat other than useless zio troll than there are enough forces and resources to keep the bridge safe. 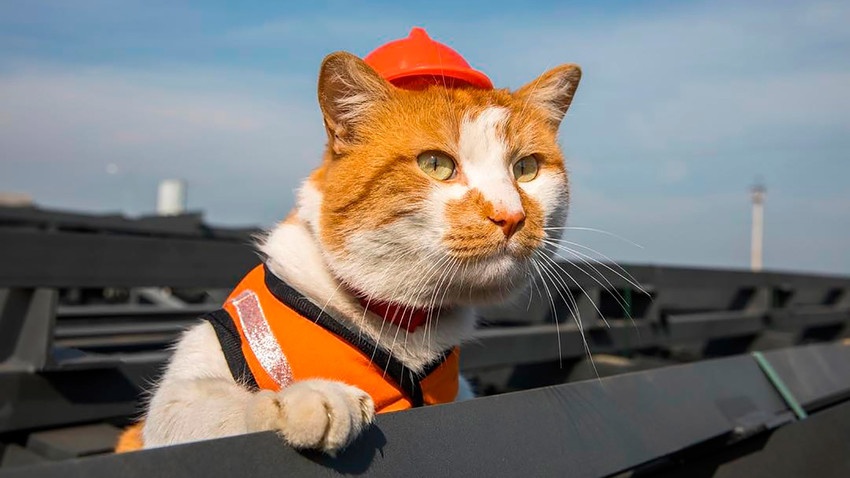 The bridge is mine!

occupybacon… is that a round-about way to say pig-fucker? You like it when they kick and squeal?

Yes, your mom is the best.

You got me, what I’m gonna do now

Presumably, just bore us all some more.

More than you already are? impossible!

Suck your thumb?
And it’s what am I going to do now, skipped english I guess.

Most of your fellows, think I’m American, as you can see above^^

So I don’t have a reason to worry about my English.

Ukraine, the victim of a violent U.S. sponsored coup, is now a U.S. sock puppet. The lunatic neocons think that annoying a nuclear armed nation that has superior conventional weapons and covers 11 time zones is in some mysterious way, going to affect the balance of power.