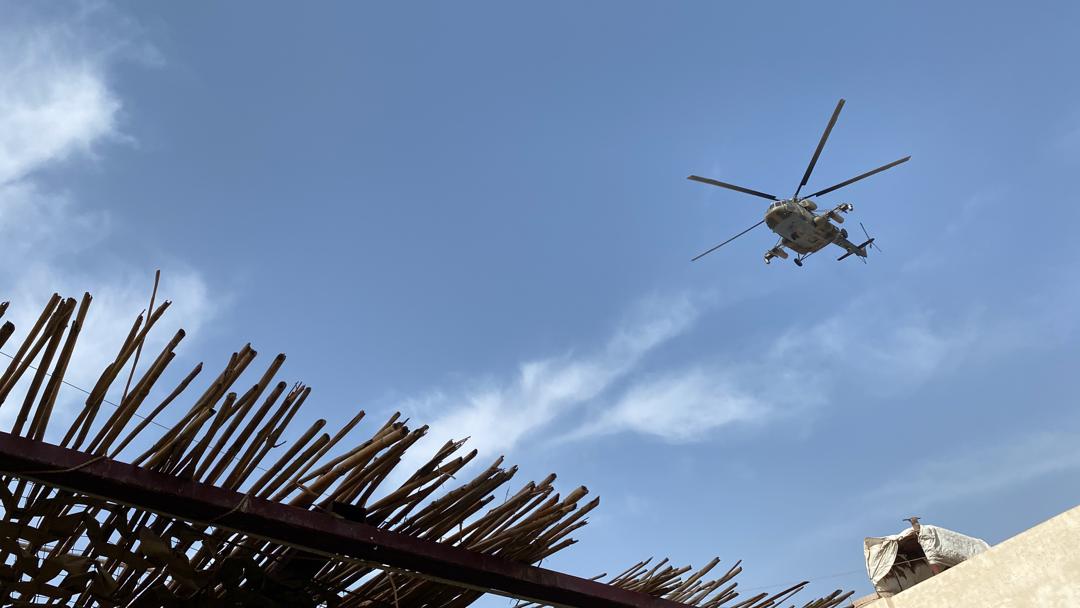 On October 31, Russian forces and the Syrian Arab Army (SAA) kicked off their first ever joint ground and aerial drills in Syria’s northeastern region.

The drills are being held in the northern countryside of al-Hasakah, in areas controlled by the Kurdish-led Syrian Democratic Forces (SDF).

According to the SDF-affiliated Hawar News Agency, during the joint drills SAA troops moved near the town of Tell Tamr along the frontlines with Turkish forces as warplanes of the Russian Aerospace Forces (VKS) dropped flares and launched rockets.

The Analytical Network News Agency (ANNA) revealed that 12 Mi-8 and Ka-52 helicopters as well as 12 Su-34 fighter bombers and five Su-35 fighter jets of the VKS are taking part in the drills along with a few Mig-29 fighter jets of the Syrian Arab Air Force. For that purpose, the warplanes were deployed in al-Qamishli Airport.

Russian and Syrian air-defense units will also train on counter-drone warfare and other tactics as a part of the joint drills. 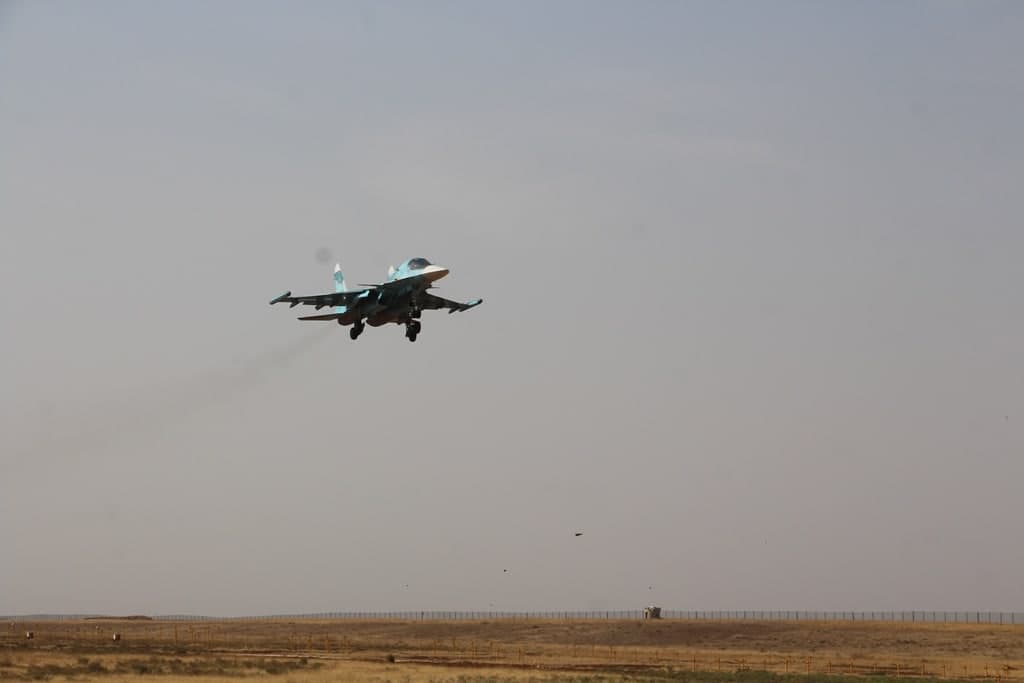 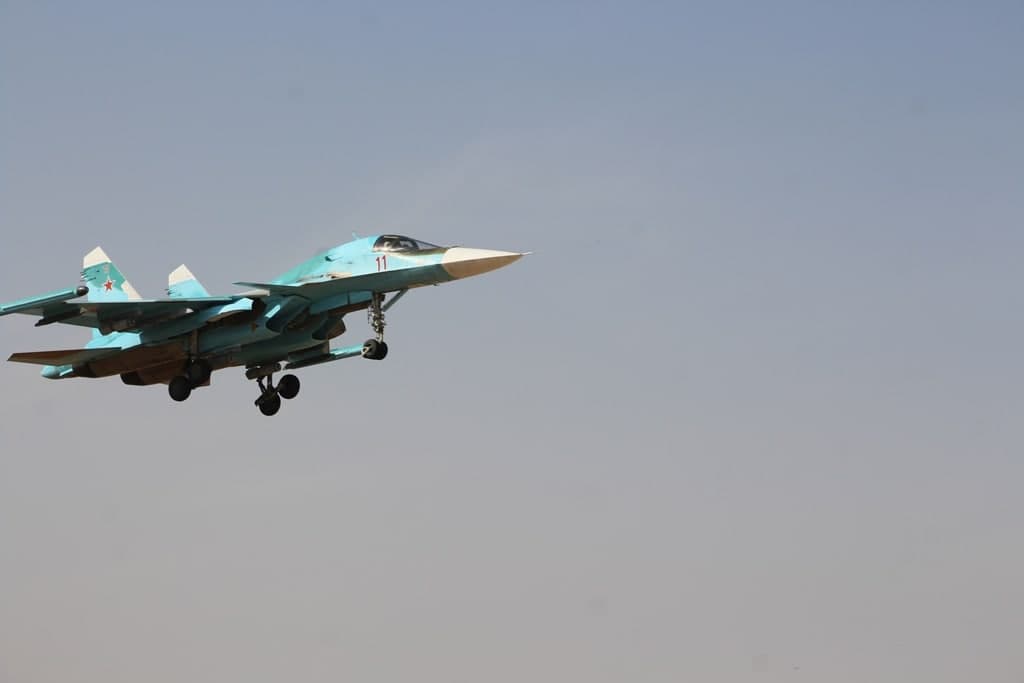 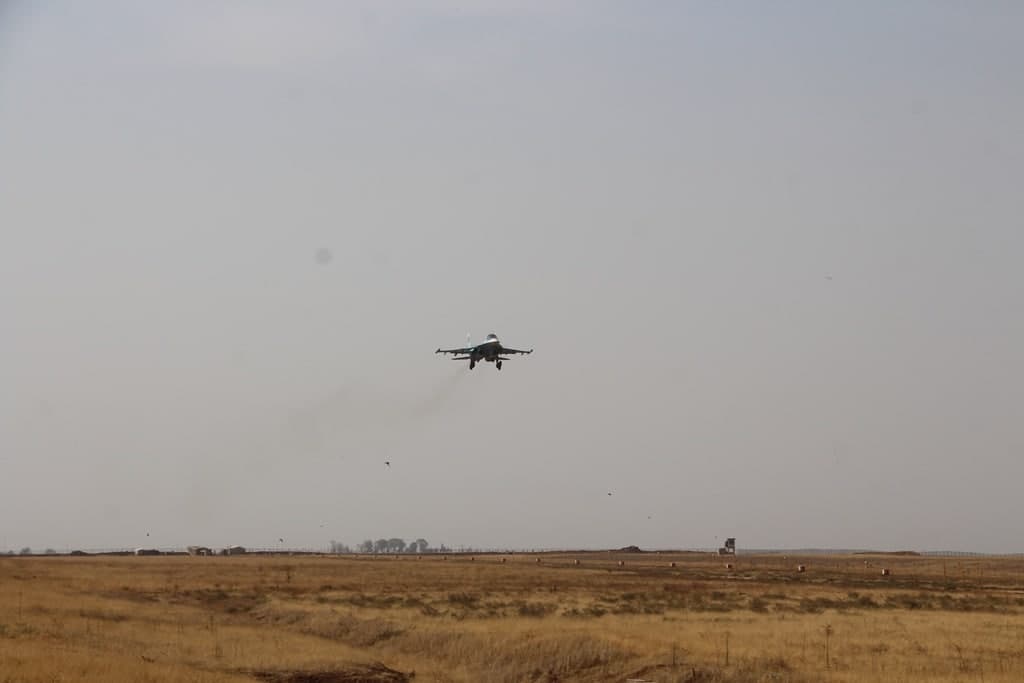 Russian forces and the SAA coordinated with the SDF before launching the drills, according to the ANNA. It’s unclear however if the US-led coalition was given prior knowledge.

The unprecedented Russian-Syrian drills were without a doubt a message to Turkey, whose military and proxies are reportedly preparing to launch a new operation against the SDF in northern and northeastern Syria.

The SAA and its allies appear to be determined to stop any Turkish attack on the SDF as such move could lead to a humanitarian disaster.