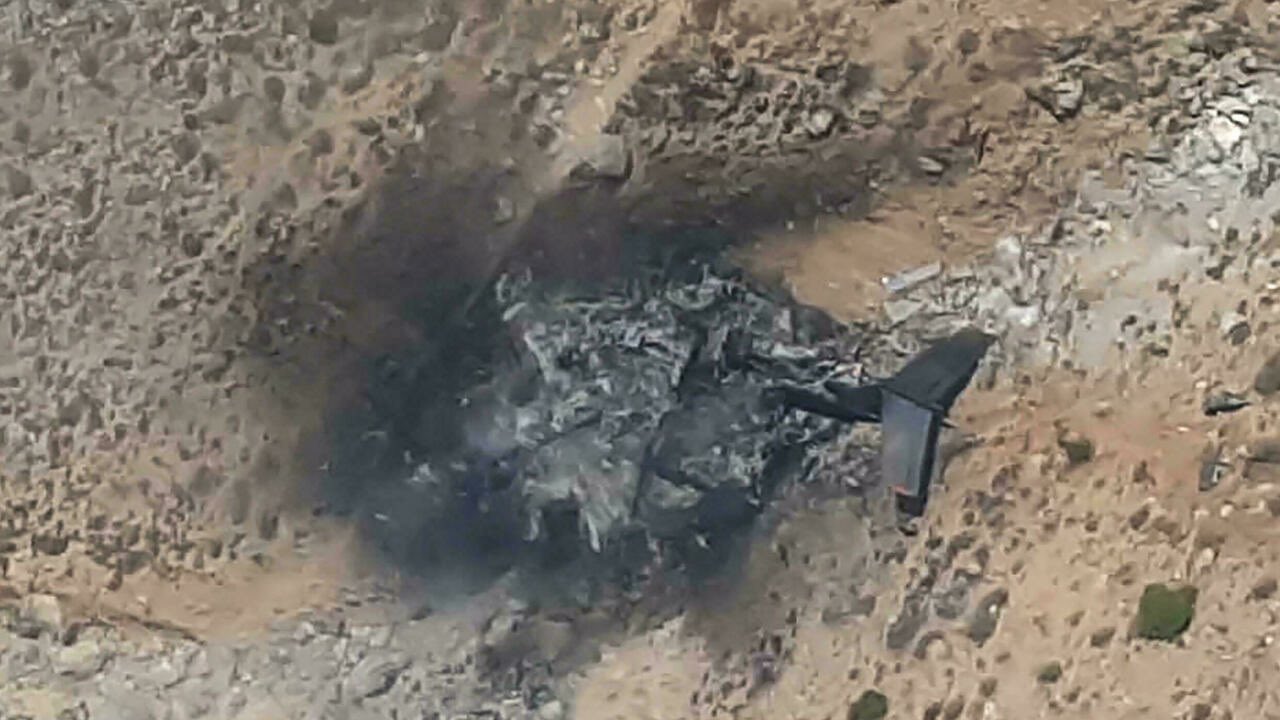 The A Beriev Be-200 amphibious firefighting plane crashed into a mountain in southern Turkey’s region of Marash where it was intervening to extinguish a fire.

The aircraft had a crew of five Russian servicemen and three Turkish officials on board, the Russia’s Defense Ministry claimed. None of the crew members survived.

The aircraft had been previously leased by Russia to the Turkish General Directorate of Forests, since Turkey suffered lack of air resources to fight the fires. Israel and Spain also sent their aircraft to help Ankara.
Turkey’s southern coast has been caught by fire from late July to early August. After the most of the fire outbreaks have been extinguished, the western regions are still fighting the wildfires. Eight casualties have been reported as a result of fires so far.At the same time, the Russian Siberia suffers from the wildfires that are reportedly bigger than this season’s wildfires in Greece, Turkey, Italy, the United States and Canada combined.

Looking at the mountain terrain and how smoke and wind acts in those conditions it’s very hard to fight fires at low altitude in those conditions No need to blame aircraft or pilot it’s just an extremely hard thing to do with small margins and many things that can go wrong and it did.

Last edited 1 year ago by Anyone
14
Reply

More Russian’s dying cause of Turkey. :/

It is admirable as these brave Russians were on a noble mission to serve humanity. They should be commended.

Really sad abut this event. I wish the crew survived. Russia did help a lot in the fight against Turkey’s forest fires. Turkey will return the favor in some way.

I wish Russia would take more peaceful approach towards the Sunni Muslim world. I wish Russia would be on the side of the Muslim masses who are trying to rid themselves of Western-imposed monarchies and dictators – from Egypt to Saudi Arabia and the U.A.E.

Russia’s recent policies has been that of open aggression against the Sunni Muslim world. Nowhere is this more clear than in Syria where it fought rebels more than ISIS though it’s official reason for entering the war was to defeat ISIS. What we saw and will not forget is Russia’s relentless bombing of the rebels (some are the bad rebels, but there were and still are genuine ones too). Most of these are Sunnis and civilians. Hundreds of thousands of civilians killed or maimed due to Russia’s bombing. With this atrocities, Russia has greatly damaged its image (once respected) among the larger Sunni Muslim ummma, who constitute at least 85% of the world’s Muslim population. It’s hard to see how Russia may regain its once strong influence in Sunni Muslim countries, especially when the dictators and monarchies fall.

I think the Sunni Muslim world is on a collision course with Russia more than with the West. It is more likely to see the major Sunni countries fight Russia first before fighting the U.S and West. This almost happened last year when Turkey launched drone strikes against Assad’s forces. And a conflict involving Turkey will also involve Pakistan, Qatar, Azerbaijan, and soon Afghanistan.

Maybe Russia will wake up to its slumber and change course before it’s too late. Shiites are just a small minority concentrated mostly in Iran, Iraq, and Bahrain. They are a minorities in Syria, Lebanon, and Yemen. Even worse, they are already at war with the U.S and Israel where these two countries have all but cut off Hezbollah from Iran. Russia cannot fix the mess Iran has got itself into. It’s simply too big and complex for Iran to manage, and Russia will only get hurt badly trying to benefit from an alliance with Iran. Putin must take example from China. They are good to Iran, but their support is limited to non-military means.

Iran will drag Russia into a much bigger war than Putin realizes.

Americunt LOSERS
Reply to  The Objective

So much effort into total BS LOL

G2 Man
Reply to  The Objective

Quite a large of Muslims serve in the Russian Federation armed forces officers and rank and file and President Putin singled them out for admiration for their devotion in defending Russia.