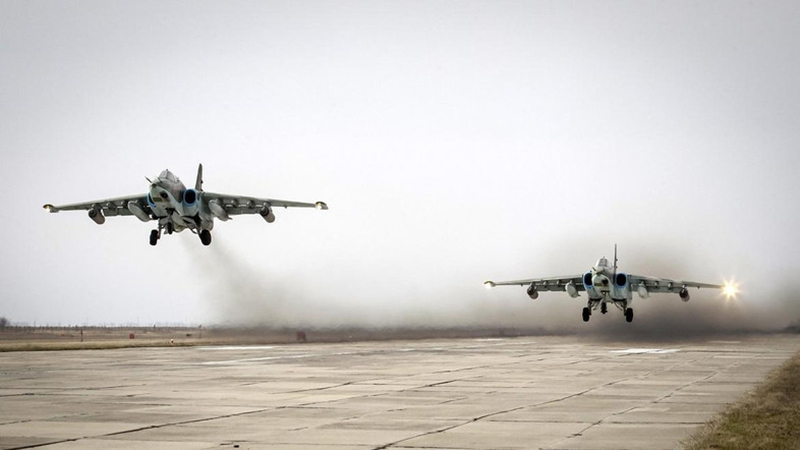 Russian fighter jets have been pounding ISIS units in Syria’s Homs province with special attention to areas near the ancient city of Palmyra.

ISIS had been contentrated a significant number of manpower and military hardware along the highway between Palmyra and Deir Ezzor to strengthen the group’s ongoing advance on the ancient city. However, heavy air strikes of Russian fighter jets don’t allow terrorists to use the advantage in the manpower.

Menawhile, Syrian warplanes destroyed terrorists units near the town of al-Salamiyah in Hama province, claiming lives of “scores of terrorists,” according to pro-government sources.

The intensification of air raids in Homs and Hama came amid heavy clashes in northern Latakia and near the city of Aleppo where the Syrian army is trying to breach the terrorist defenses.