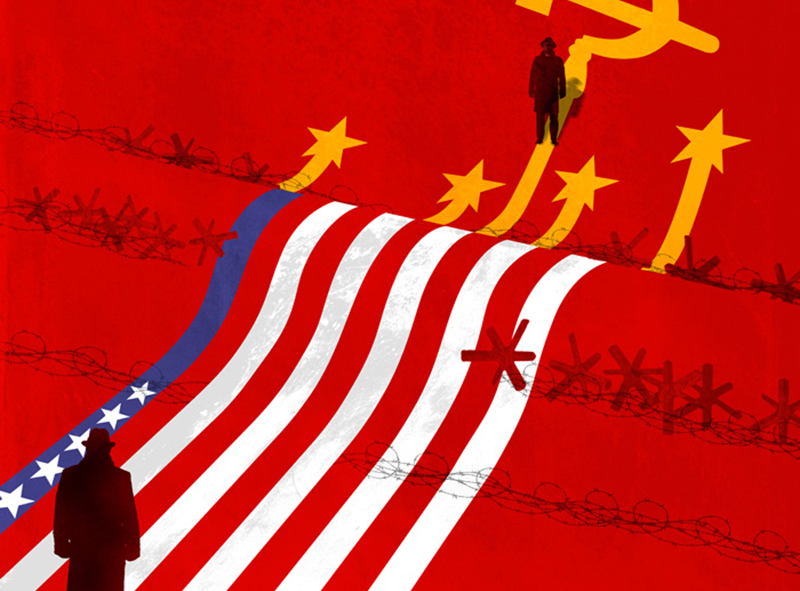 “They are back again,” says a former CIA agent in his interview with the media. “The Russians are working like hell here, but I don’t think that we know what they are really doing in America.”

It looks like the US government is pretty sure that Russian spies have infiltrated various spheres of American life just like their Soviet predecessors did in the past. According to some intelligence and police officials, there are more than 100 Russian agents working undercover in the US. Artists, businessmen and tourist journalists from Russia could all be a part of this conspiracy. At the end of 2015, the National Security Council ordered the FBI and CIA to pay more attention to the problem of Russian spies. Moreover, the United States Senate Select Committee on Intelligence asked the White House to revive the long-forgotten special group for exposing Russian agents on US territory. The group is tasked to look for financial sources for conducting intelligence operations and to investigate secret murders committed by undercover emissaries. Besides this, the special anti-spy department must also stand against Russian propaganda, which is meant to pervert the American public opinion. 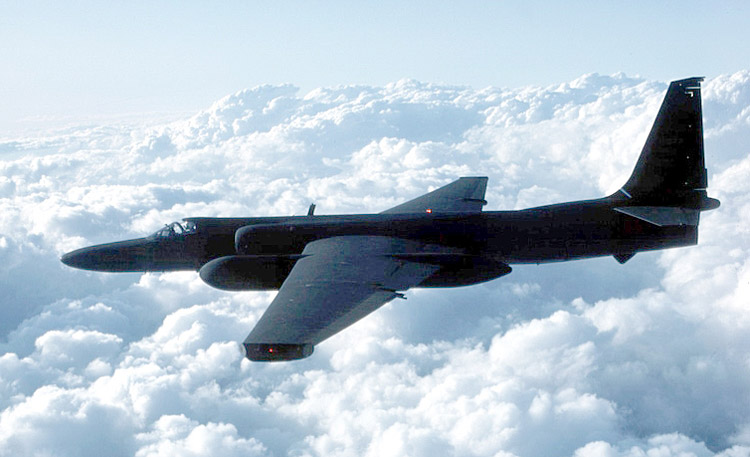 According to the Committee on Intelligence, the FBI must monitor all requests from Russian diplomats who are required to travel further than 50 miles from their work location in order to make sure that the travel in the country is in accordance with routes approved by US officials. Furthermore, the diplomats may not leave until the FBI provides proof that no one from the Russian embassy has broken these regulations during a period of three months. This rule applies only to Russians; diplomats from other countries may travel wherever and whenever they like.

The anonymous US intelligence agent claims that in most cases, the FBI simply does not have time to study the travel plans. This makes the new law a problem for the CIA, the FBI and the State Department. They simply do not have enough resources to watch each Russian 24/7, since the federal agents are quite occupied with other problems like keeping America safe from international terrorists, for example. “I don’t think that American diplomats experience the same situation in our embassies in Russia,” says a US State Department official.

Let us not forget about the money which is spent on maintaining all these anti-spy programmes. The costs are obviously huge and they come from the American tax payers’ pockets. What if all these conspiracy scandals are just a tool for something and someone?

The US presidential elections are looming and Hillary Clinton is in the midst of the struggle. While her main opponent, Donald Trump, is using his own original strategy, Clinton and the part of the American establishment supporting her prefer to stick to traditional instruments. One of them is to constantly play the “Russian threat” cards. In fact, there are several of them in the deck, but the ‘Ukraine” and “Crimea” cards turned out not to be very effective. Besides, the American society keeps losing interest in them since people in the US are not likely to hate a faraway country which did nothing bad to them. On the contrary – Russia is the main US partner in resolving the terrorist crisis in Syria. So this is the right time for Clinton to pull the card named “Evil Russian Spies” and try to play it. The main question is: will the American voters be happy to pay for a poorly-directed James Bond-like PR campaign?