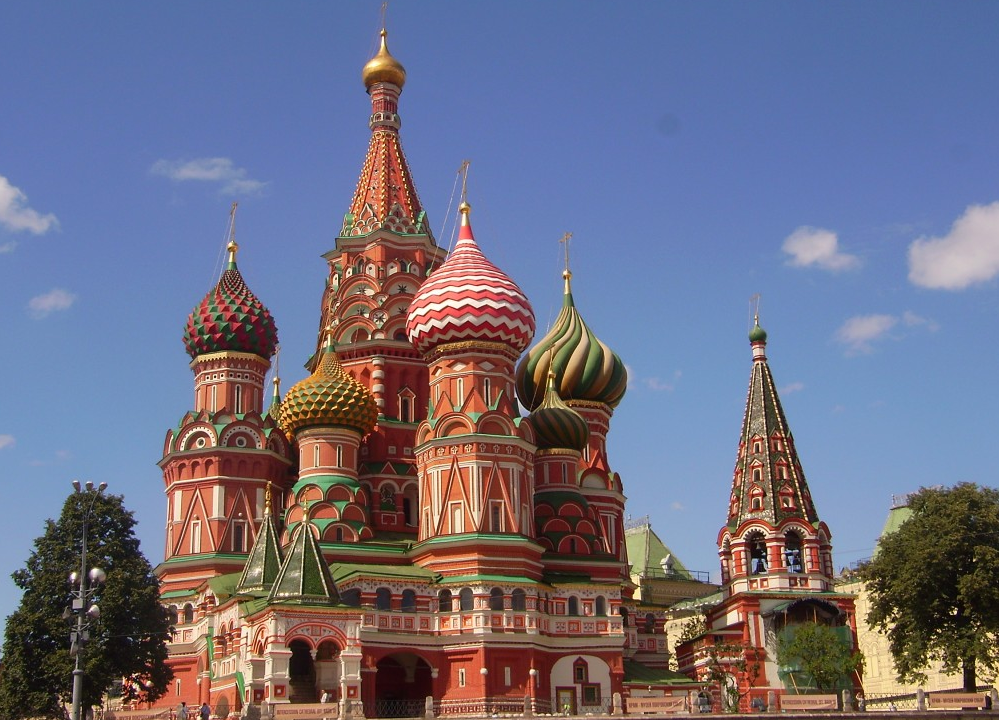 Here are a few reforms which I believe would help Russian economy to undergo sustainable and long term growth in any international conditions. These reforms may be presented in 8 parts, detailing some important regulatory and administrative aspect of the economy and here is the first one – trade reforms.

Trade means exchange of goods and services. Here is a suggestion how Russian leadership can carry out trade reforms for growth of the economy.

In any country, there are mainly two kinds of trade which are:

The data for Russian external trade is given below (LINK):

How to reform the current trade structure to benefit the Russian economy?

It can be done in two parts one each for exports and imports.

Import does three things to an economy it decreases the GDP, loss of jobs and money for the country but it brings innovation, new ideas and competition to local economy.

Now let’s see the reforms I am suggesting to regulate imports in such a way that they increase the good things like innovation and competition while decreasing the bad things like decrease in GDP, jobs and income.

Well what do we need for this? The answer is a tried and tested tool used since centuries but in a very different way than it’s ever used before. I call it a dynamic import tax and subsidy system (DITSS). Well we have a normal import tax (ITA) which is used since centuries to protect from foreign imports but its outdated for modern world(sorry trump it won’t work) so let’s compare the two systems and see why the DITSS is superior over ITA and how it works and benefits the economy.

The normal import tax is a simple concept which is like this; we levy a certain amount of tax on import and make them more expensive than domestic products so that domestic products become competitive on the market.

Domestic- ₽11 Foreign-₽10 (note they are of same quality)

We can clearly see that foreign pen has clear price advantage over domestic pen and domestic manufacturer will have hard time to compete, so to remedy it the import tax comes in, let’s say the government decides to levy 30% tax on foreign pen then the economics completely changes giving advantage to the domestic pen manufacturers.

So normal import tax works right? Then what is wrong with it?

-First it makes domestic firms less inclined to innovate on efficiency and always lobby for more protection by taxes and they will always be late to improve their products feeling less competition from foreign firms which is bad for the economy.

– Second is that it gives excessive burden to consumers and decreases their purchasing power and reduces consumption of other goods and these taxes as a whole will affect the economy negatively.

Let’s assume if the domestic firms can only produce the pen for ₽20 then should we protect them by 100% import tax and if yes then think how much the consumer’s purchasing power and economy will be affected.

These are the flaws of normal import duty and this is also the reason why Russian import substitution program is performing so poorly.

But the good thing is Dynamic Import Tax and Subsidy System eliminates all these weakness and gives very positive results to the economy and also it has a positive feedback effect in which case the more DITSS is implemented the more positive results it will give for the domestic firms, consumers and the economy.

Let’s use our former example when two cases arise-

Now in first case a tax above 10% will do fine to make domestic product competitive but in second case we need a tax rate above 100% well these high level of taxes will devastate consumer purchasing power and make government unpopular.

But if we use DITSS we can make all our products competitive by just maximum 10% tax and on average just 5% which is perfectly manageable and tolerated by people as it does a lot of good as well.

The DITSS has two parts that we can also see in its name a tax rate that is variable and a subsidy system. Let’s learn about them-

It shows that when market share of domestic product rises, the import duty on foreign product falls yet if they fail to maintain that revenue the protection again kicks in. This protects domestic manufacturers from being completely being overwhelmed by foreign products yet inspires them to increase production efficiency and innovate. How these processes happen is the trick of the second part of this system.

This is a process where the tax collected on import is redistributed in an economy.

Note:-Where the total tax collected is taken as 100%. In some product one of the consumers are absent like for crude oil only Intermediate consumer exists while for products like movies only end consumer exists and in such cases 60% of revenue is given to them of total. In case of gold or silver both consumers exist. The detailed database of products and their supply chain should be made.

Now we need to see how these two system work to give you an idea how it improves the economy.

The input depends on individual items mostly but R&D depends on batch of product.

-Let’s take the example of a Pen production. Let’s assume in Russia maximum possible demand for pen is 10 million units per year but people can only pay ₽100 million which gives us the cost per pen for maximum demand and consumer satisfaction to be ₽10. This means that if price is lower the amount of pens bought will not increase but people will use that money for other things, on the other hand increasing price will reduce the no. of unit sold and eat on people’s purchasing power if they must buy it.

Now for another country let’s say B maximum demand is 100 million units and people will pay ₽1 billon in total.

Taking in these facts let’s compare the economy of the manufacturers of each country:

So we see how foreign companies are making pen ( here a symbol for other manufactured products ) cheaper than here in Russia, mostly its due to economy of scale that is more we make a similar product the input cost being same, the price of the product decreases.

So let’s see how DITSS overcomes it without affecting the consumers in Russia.

A domestic company doesn’t at once make 100% (10 million units here) of the demand occurring currently, it would be foolish as the cost per pen is twice the foreign one on same profit margin.

Well let’s dig in to see for ourselves-

Here no. of pen produced domestically is 1 million unit and price is ₽20 per pen but the producer got a subsidy of ₽3.2 million and they can use it to decrease price to below the foreign ones but have to sell less than they produced let’s say they sell X amount of pen.

Now, we find the no. of pen they can sell X

= subsidy to producer ( ₽3.2million)/price difference per pen(₽9 )= about 355 thousand unit

Let’s say people bought around 300 thousand of them when they arrived in the market since they are aware they will get further consumer subsidy as well, so they will buy them.

The consumers get more money as subsidy than they paid to buy it, now the producers will increase the sales continuously and consumer will buy domestic products though the subsidy will decrease with increasing volume the producer prices will also drop due to economy of scale and our system has done its job.

When the sales increase the cost of production will fall and producers will decrease prices to increase sales revenue and volume and before much time we can find ourselves where more than 50% of market is occupied by domestic suppliers and the import tax disappears.

This is how this system can revolutionize the import substitution process with no strain on consumers or the government budget as well.

Let’s see the tax rate system and subsidy distribution and you will get the idea easily.

So we sum it all up and we can see this will create a massive amount of import substitution in the Russian economy as well as increase the secondary processing of the products that are now generally exported without much value addition, the dream come true for Russian leadership which was wanting it for a long time. Since the Russian exports and imports average for 5 years(2015-2019) is around  USD367 billion and USD225 billion respectively, even if average of 10% export duty and 5% import duty is added by this system the investment it will generate in the economy will be around USD50 billion dollars (3% of nominal GDP) doubling the current amount of new capital investment and considering the vast resources and large market Russia has the country can have a economic growth rate above 4% annually just because of this reform. The target of reaching top 5 economy in nominal term laid by Putin becomes easily achievable by 2030 because the process will also cause a significant appreciation of Ruble against the US dollar due to increased productivity growth resulted by this reforms.

They want to choke Russia by killing the oil industry.