According to Deputy Russian Defense Minister Anatoly Antonov, the so-called ‘moderate opposition’ lays explosives in the humanitarian corridors, created for the exit of civilians from the city. 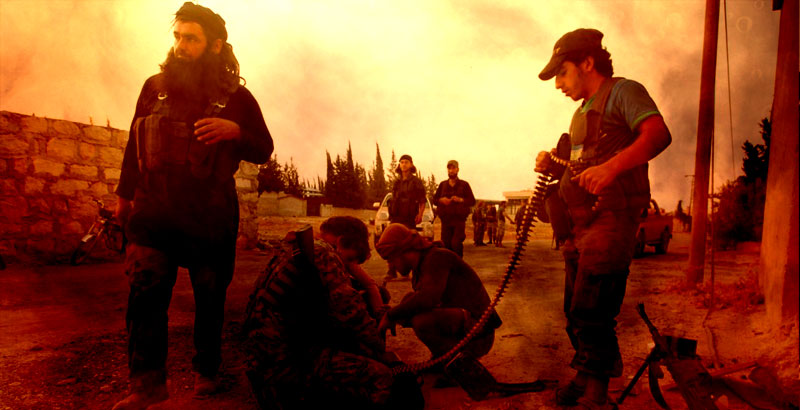 During a briefing Deputy Russian Defense Minister Anatoly Antonov told about actions of the so-called ‘moderate opposition’ in Aleppo. According to Antonov, it is known that terrorists in every way impede the exit of civilians from the occupied districts of the largest Syrian city – they lay explosives in the humanitarian corridors, created for the exit of civilians from the city, and spread misinformation, saying that allegedly Bashar al-Assad’s troops have done this.

“Twice, on September 15 and on September 16, units of the Syrian Army began to withdraw troops from the Castello Road. However, the US could not organize a withdrawal of armed opposition groups from the Castello Road, and units of the government forces returned to their initial positions. We opened seven checkpoints for the exit of civilian population and a corridor for the exit of terrorists with weapons. However, the so-called ‘opposition’ mined all the passages for the exit from Aleppo and organized repressions against citizens, trying to leave the city. Moreover, battlefield commanders of opposition units have refused to allow the UN humanitarian convoy, which was heading to the eastern part of Aleppo, to enter the city,” the RIA Novosti news agency quoted the words of Antonov. 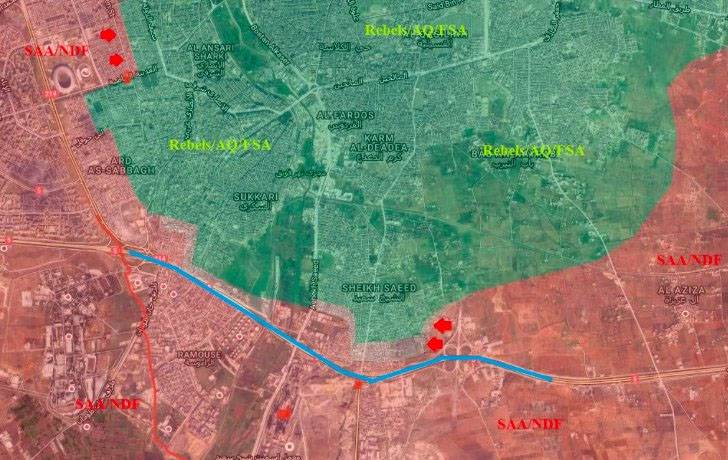 According to conservative estimates, not less than 300,000 citizens remain in the eastern neighborhoods of the Syrian city, occupied by terrorists of various groups. Civilians are in the situation of a full-scale humanitarian catastrophe, as terrorists continue not only to fight against Syrian troops, but also use civilians as human shields.

Just as a side comment on this story, I remind people of the WW2 siege of Le Havre when the Germans asked that the civilians be allowed to evacuate the city and the Alies refused. It’s good to keep these things in mind when assessing these storied.

What do you expect ? All this is part of a policy and strategy enacted by George Bush Snr during the invasion of Iraq in 2003. This policy speaks to the use of sectarian divisons in the Middle East under the guidance of Saudi Arabia to advance American policies and goals. Approx 90 percent of the so called “moderate rebels “in Aleppo are Salsfists, Muslim Btotherhood and Al Qaeda. This is no homegrown rebellion but a planned terrorist invasion backed and supported by the West with sophisticated American weaponry supplied by Saudi Arabia and Quatar. No wonder the Americans cannot seperate the moderate rebels. There are no moderate rebels, they are all terrorisrs and its all part of the American plan for regime change in Syria and the installation of a puppet regime they think they can control.