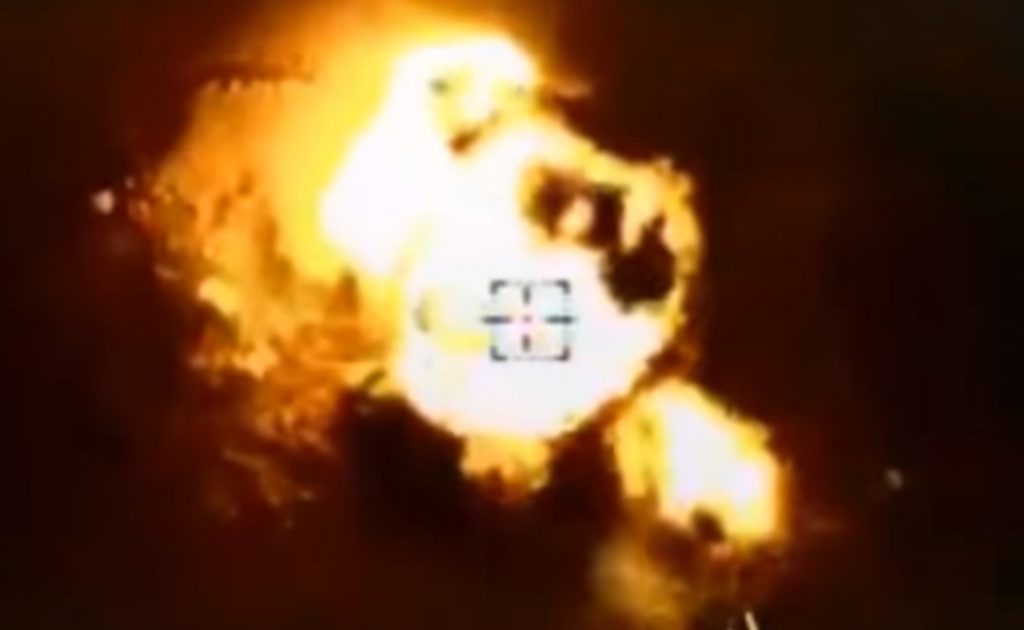 ISIS terrorists are fleing Uqayrabat after the Syrian Army besieged the ISIS-held town and the nearby area on Thursday, the Russian Defense Ministry has announced.

The Russian Defense Ministry officially announced that the only ISIS supply line to the area had been cutt off.

According to the ministry, ISIS terrorists in small groups take cars, buses and armored vehicles to head to Deir Ezzor. In turn, the Russian Aerospace Forces conduct “the round-clock air reconnaissance with use of drones to reveal and destroy the armored vehicles, off-road vehicles with heavy weapons and the cars the terrorists are using.”

Who tell you to be stupid ? XD.

nice job, but those villages will be hard nut for saa. like east ghouta.

you can run but you cannot hide rats…..you will pay for the deaths of innocents….Russia will make sure of that.

They’ll be walking to the Euphrates…

One does not expect less from Russia due to its technology and intelligent gotten, but one expects more for Russia because of the same reason.