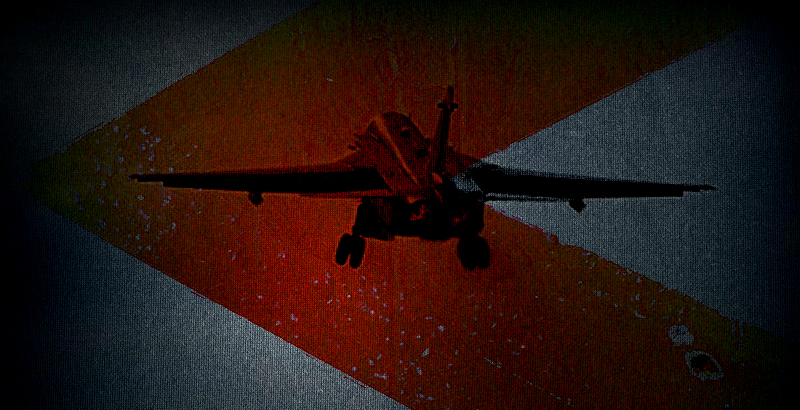 Jabhat Fatah al-Sham (formerly Jabhat al-Nura or al-Nusra Front) has made a forced mobilization of male population in Syria, the Russian General Staff said on October 13.

“After suffering significant losses in clashes with government forces, and being left without external support, the leaders of al-Nusra Front group have carried out a forced mobilization of the male population, enlisting about 1,000 people,” Lt. Gen. Sergei Rudskoy, the chief of the Russian General Staff’s Main Operational Directorate, said.

Rudskoy noted that mobilized locals were used as a “human shield” during an attempt by terrorists to break out of Aleppo siege.

Nonetheless, Moscow is ready to guarantee the safe exit of militants and civilians from the besieged eastern part of Aleppo.

“We are ready to guarantee the safe exit of militants with weaponry, the unhindered passage of civilians in and out of eastern Aleppo, as well as the delivery of humanitarian supplies there,” Rudskoy added.

He noted that seven humanitarian corridors have been opened in the city, “allowing all residents to safely leave the area and ensuring the unhindered evacuation and medical treatment of wounded and ill.”

The closer to the end, the harder the US and its creations shall press. Expect things to keep getting more violent worldwide.

Assad needs to draft all the terrorist who surrendered to the Syrian army, and in order to avoid the death penalty (which is what they should be facing) they should have to proved themselves against ISIS and FSA and other terror organisations. If they serve honorably, then after the war they can be absolved of their crimes against the Syrian people. So far, 15,000-20,000 have surrendered to the SAA. That is a lot of man power and cannon fodder.