“At the instruction of Russian President Vladimir Putin, Defense Minister Army General Sergei Shoigu paid a working visit to Damascus, Syria, on September 12 to hold talks with Syrian President Bashar Assad,” the Russian Foreign Ministry said in a statement, according to TASS. “The sides discussed current issues of military technical cooperation in the context of successful actions of Syrian government forces with the backing of the Russian aerospace force to exterminate the terrorist group Islamic State [ISIS] in Syria.“

The sides also discussed issues of stabilization of the situation in Syria, de-escalation zones and humanitarian aid to the local population.

The Syrian state-run media outlet SANA added that President Assad and the Russian defense minister “discussed plans for continuing combat operations and cooperation between the Syrian Arab Army and Russian forces in order to proceed towards liberating the entirety of Deir Ezzor city from terrorism.”

SANA’s report added that “the two sides also affirmed the two friendly countries’ determination to continue and bolster counter-terrorism efforts in all Syrian areas until terrorism is defeated completely, because the war against terrorism will decide the fate of not only Syria, but the entire region, and its results will map out the future of its peoples.”

The visit came amid the continued battle against ISIS in Deir Ezzor city and its countryisde. Both the Syrian-Iranian-Russian alliance and the US-led coalition are seeking to establish control over the oil-rich countryside of Deir Ezzor. This is why the US-backed Syrian Democratic Forces have launched own opperation against ISIS north of Deir Ezzor after the Syrian Arab Army and its allies broke the ISIS siege on the city.

Hopefully some kind of message will be sent to the US backed stooges.

Israel wants to attack Damascus. Knowing no one will attack them out of fear of nuclear was.Make the air defence ready.

Assad looks the same now as he did 20 years ago.

Dont your lot call them Gollum?

Yep I guess – means robot or something doesnt it?

Hope Assad liked his congratulatory letter from Putin,hopefully it included some wishes so he could wish for some S400’s and and some MIG 30’s.

The primary remaining issue to be resolved is the Jew world order secessionist attempt by the Kurds. Turning a large part of Syria over to a foreign occupation supported Kurdistan is a recipe for a lot of trouble. What happens east and north of DE in the coming days and weeks will be a strong indication of whether Syrian sovereignty will be reasserted over the Jew world order Kurdish controlled area, or not.

Exactly. All is said.

The Axis of Good have already won hence the desperate expansionist moves from Club Kike, what is required is some equal amount of dazzel from the Russians “Pristina Airport Style” to knock on the head any israeli bullshit before it begins. 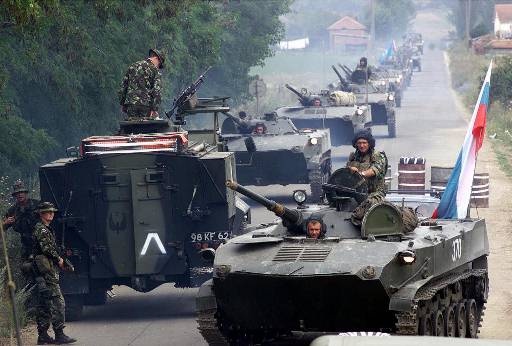 Why waste the jet fuel when they’ve got 100+ miles of riverbank that they can just drive across in numerous places? If the jihadi’s show up in pick up trucks in the open desert it would be a turkey shoot for the gun ships and fixed wing tank killers.

Winning means rolling back Jew world order Kurdish succession, complete with foreign occupation bases and Mossad and NATO officers in their command structure. And replacing it with Syrian government control of the north east.

How do you see that occurring?

Well if kicking off WWIII wasnt a concern it could be done fairly quickly but the Russians are being very fair and playing by the rules of international law while the other side isnt so progress has been slow and methodical but none the less very effective whilst very very clearly maintaining the moral high ground to anyone observing.
The jew world order parasite system is collapsing on its own occord, Putin throwing spanners in its works left right and center is accelerating this, Kurdish land grabbing will be dealt with by the locals as soon as Israel and uncle sam are out of the way, which wont be long – the elites have decided the jews are to much of an obviouse pain in the arse and are in the process of throwing them under the bus, hopefully the jews will finally realise whats going on and attempt a response against the elites which will have them tearing each others throats out publically exposing both to one and all.
We may find the rats actually eat each other and things pan out suprisingly nicely.

Thanks for the look through the rose colored glasses. I agree with the Russia part completely. The rest I’m not so sure. My hope is that once the DE hub is built with robust air offense and defense capability. That the US will realize that playing hardball with a peer opponent isn’t worth the risk. And that something can be worked out non violently with the Kurds to reestablish central government control over their their normal domicile and currently considerably over extended land grab.

Although the Iraq goverment is not mentioned as part of the Syrian/Russian coalition one only needs observing the participation of the PMU legally in both Syria and Iraq to understand the positive collaboration.

Jump to the developments in the past week in outlawing the Kurdish Independence vote, removing the Kurdish governor of Kirkuk and mobilizing Iraq enforcement units to the area during the proposed referendum.

I’ve mentioned the Iraq militia serving with the Syrian government coalition several times. There are Afghan units under Irainian command serving as well.

Maybe they are talking about putting some miles on the clock of that flash 76th Guards Air mobile Division in Pskov.
Would make a nice “exercise” dropping them over the Omar field.
Just remember to leave the snow smocks at home and grab some extra water bottles. 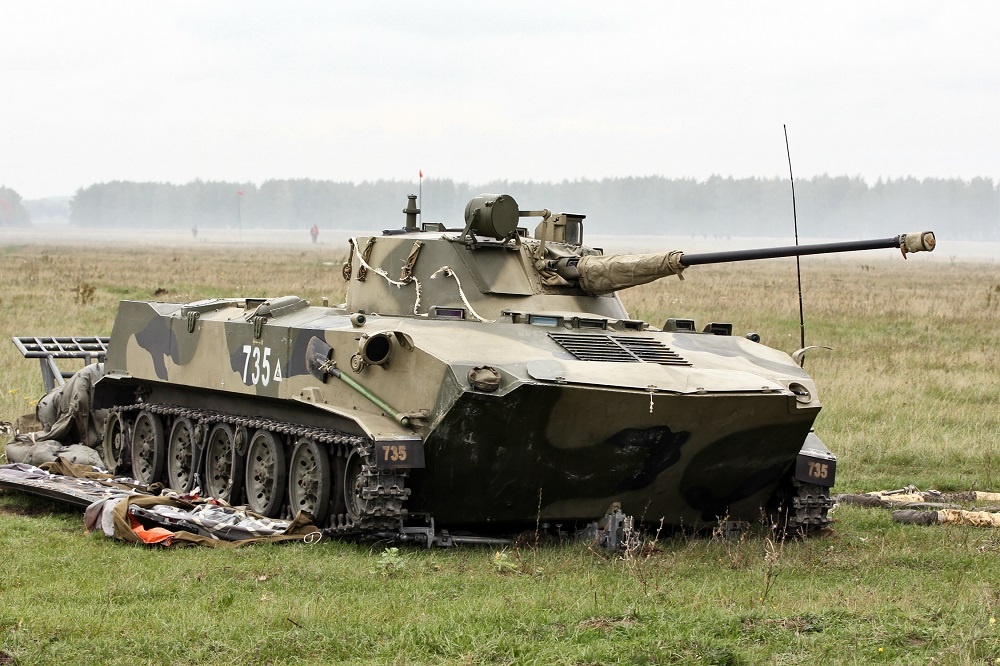 That would be overkill. :) 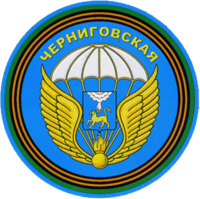 Oh it would be nice to give em a run, training drop in desert environment, good practice.