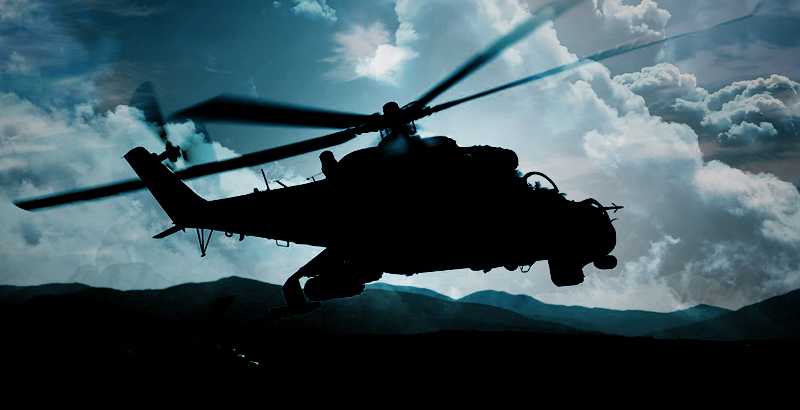 The Russian Aerospace Forces’ attack helicopters have been actively supporting the Syrian army’s advance against ISIS terrorists west of Palmyra in the province of Homs.

According to local sources, Russian attack helicopters and warplanes have delivered over 45 airstrikes against ISIS targets west of Palmyra as government troops have relaunched their advance in the area.

Russia is lizard plinking out at the Syria/Iraq border………excellent : )

Frustrating how slow the offensive is for Palmyra, SAA need to take initiative, they already have the numbers there. Similar progress needs to be made like Al-Bab of Raqqah countryside.