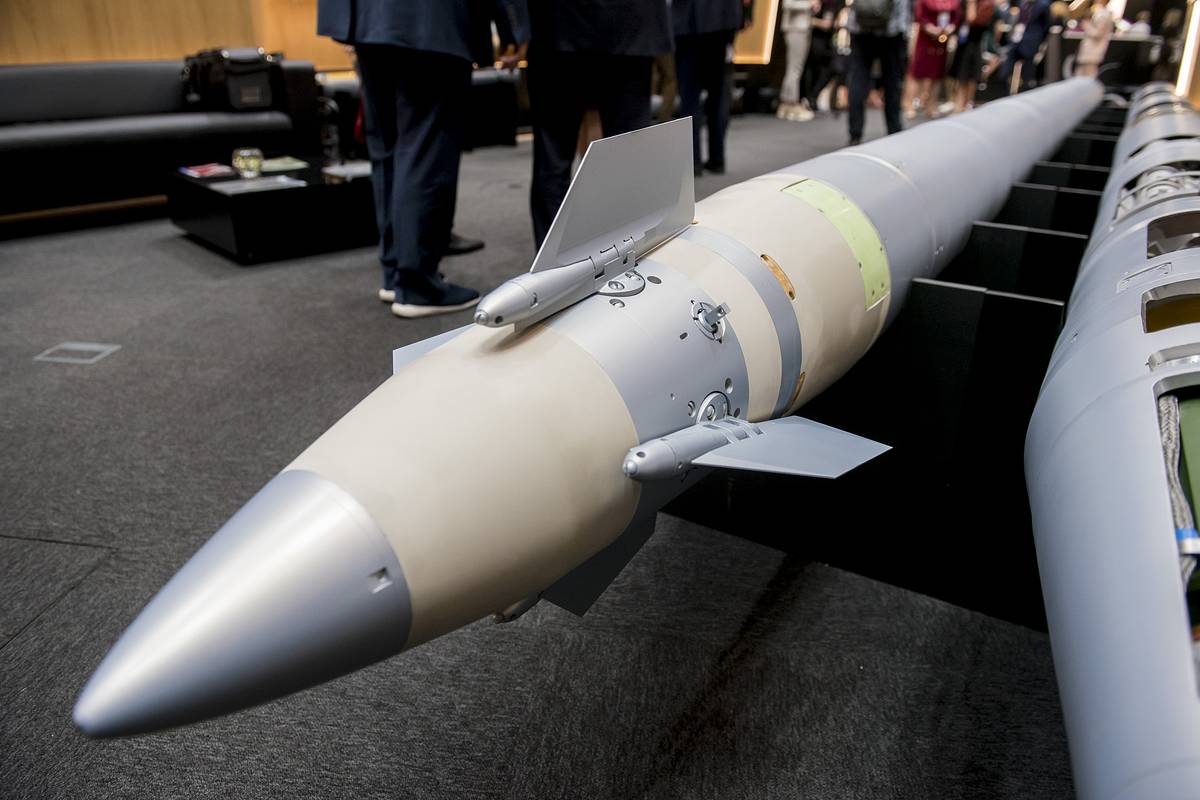 The first use of the precision-guided artillery rockets was reported in the early days of the Russian special military operation in Ukraine. The most recent strike with the rockets was on June 22. The target was positions of Kiev forces near Donetsk city in the Donbass region.

The 9M54-series rockets are guided by an inertial navigation system aided by a GLONASS satellite navigation system. Rockets of this series have a circular error probability of around one meter and a range of up to 120 kilometers. The 300 mm rockets can be armed with cluster munitions or a high-explosive fragmentation warhead.

The precision-guided rockets are typically launched from 9K515 Tornado-S multiple launch system, which a deeply upgraded version of the BM-30 Smerch. 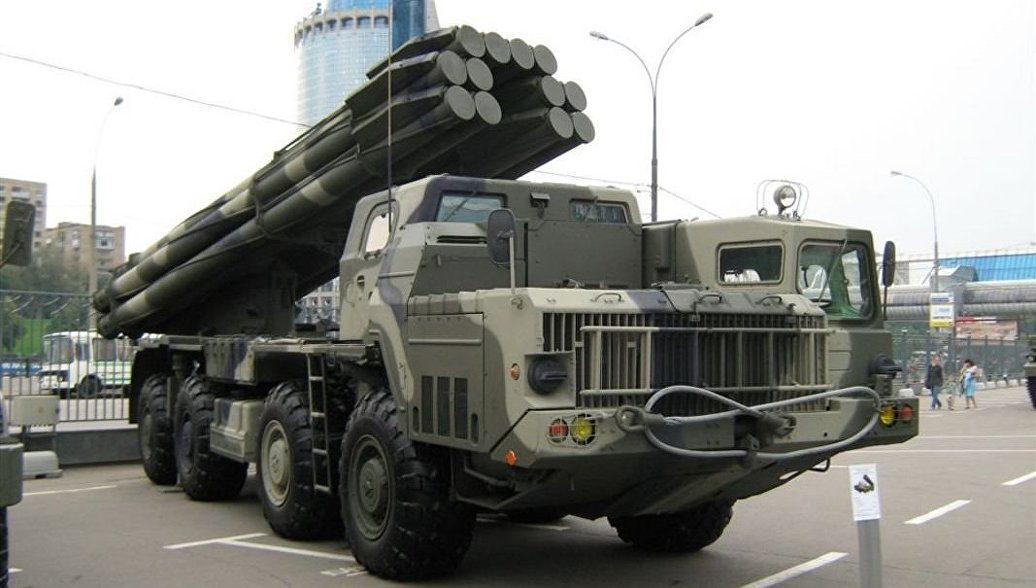 The Tornado-S and 9M54-series rockets are considered the Russian equivalent of the US-made M142 HIMARS multiple launch system and M30/M31 GMLRS precision-guided rockets, which were recently supplied to Kiev forces.

The 9M54-series rockets were designed to destroy military infrastructure, fortified positions as well as gatherings of personnel and equipment near the frontlines. The Russian military will likely use these precision-guided rocket more extensively as its forces and allies push deeper into Donbass.

Glonass provides very accurate missile navigation including the latest missiles as posted on SF .The UK has to ask the USA for permission to use its satellite logistics and American nukes.

The inflated energy costs associated with sanctions has turned this war into a positive cash flow for the Russians. The total costs to the West and Ukraine somewhere between 5 and 10 billion dollars a day. I don’t think this was the plan for NATO AND THE EU.

They really thought this was a master stroke to send Russia into chaos. And they have continued to double down when it’s apparent to everyone that their policy will go down as one of the worst in human history.

Let me know when the anti-Russian side’s cost of this war hits one trillion $.

“between 5 and 10 billion dollars a day”

May i ask you, how did you get these numbers? It’s very interesting to me.

The Putin cockroaches also used the supersonic missiles at the beginning of the special moronic operation and they didn’t do shit either. And all the radio jammers that were supposed to be the next big thing for the shitty Russian army are now gone too. Like always it’s just the terrorist Russian president boasting about some shitty technology without nothing to show for it.

Gryzor
Reply to  Muhammad your Prophet

No really, nothing to show. Except winning wars. And so with a realistic, expected timeline, and not on page with 24/7 twitter news flow. They don’t care about social media victories, but stone-cold battlefield advances and consolidation of conquered terrain, in other terms normal warfare, which take time, a lot of ressources and huge effort, with all the unforeseen challenges and setbacks that always, inevitably come with it. Now of course you can come around waving a magnifying glass on this or that particular corner where they suffer losses if that can make you feel better, but only Zelenski and his western patrons think it’s a genuine sign of resistance. And even there, fractures are showing pretty much everywhere at political and economic level. You can kiss Russian arse and continue raging all you want though. Ukraine is losing one city at a time following a rather identical pattern to Russia, and all the bragging and grandstanding about a couple dozen pieces of artillery or modern MRLS being supposedly able to change the entire tide of the war is only food for the dumb masses, as usual.

Mo Ham Head Was A Pedo!
Reply to  Muhammad your Prophet

Omsk
Reply to  Mo Ham Head Was A Pedo!

Paul
Reply to  Mo Ham Head Was A Pedo!

Jews are inbred. That is a medical fact.

Also have a look at – the world stands with Russia.com

defeat —another bitter pill for the humiliated Yanqui