The Russian Defense Ministry has received this year’s second regiment of the S-400 Triumph air defense missile systems ahead of schedule. By the end of 2016, the Russian army will have a total of 16 regimental sets of these systems in service. 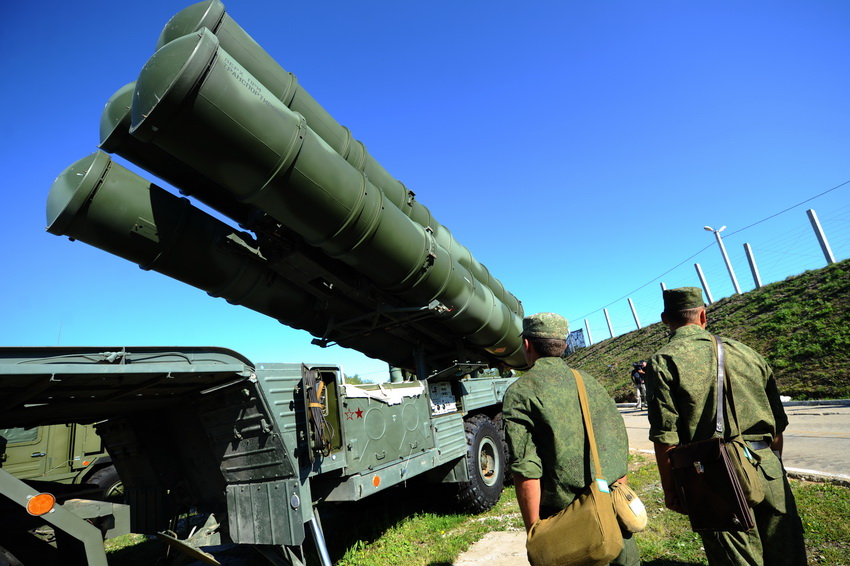 JSC Almaz-Antey has handed this year’s second regiment of the S-400 Triumph air defense missile systems to the Russian Defense Ministry ahead of schedule, the press service of the concern reported on Monday.

“Fulfilling its state defense order obligations, the JSC Concern Almaz-Antey has passed to the Russian Defense Ministry ahead of time another regiment of the S-400 Triumph air defense missile system,” the report said.

The head of Almaz-Antey, Yan Novikov, said that components of the S-400 system are supplied to a docking base at the Kapustin Yar range for the assembly. The systems are moved to the range for test firing on missile targets during the equipment transfer to the military department representatives.

“During this work, we check the interaction of all components and units of the system, and then the hardware is presented to the customer for acceptance tests. During the handing to representatives of the military department, the system is brought to the site for carrying out the test firing – antiaircraft battle with using of target missiles,” Yan Novikov said.

According to Novikov, the company should deliver to the troops five regimens of the S-400 system in 2016. In early July, Almaz-Antey reported about the delivery of this year’s first S-400 regimental set to the army. By the end of 2016, the Russian army will have a total of 16 regiments of the S-400 Triumph air defense missile systems in service.

The S-400 Triumph is the newest long-range antiaircraft missile system that went into service in 2007. The system is designed to destroy aircraft, cruise and ballistic missiles, including medium-range missiles. The S-400 Triumph can also be used against ground objectives. The system can engage targets at an altitude of up to 30 km and at a distance of 400 km. 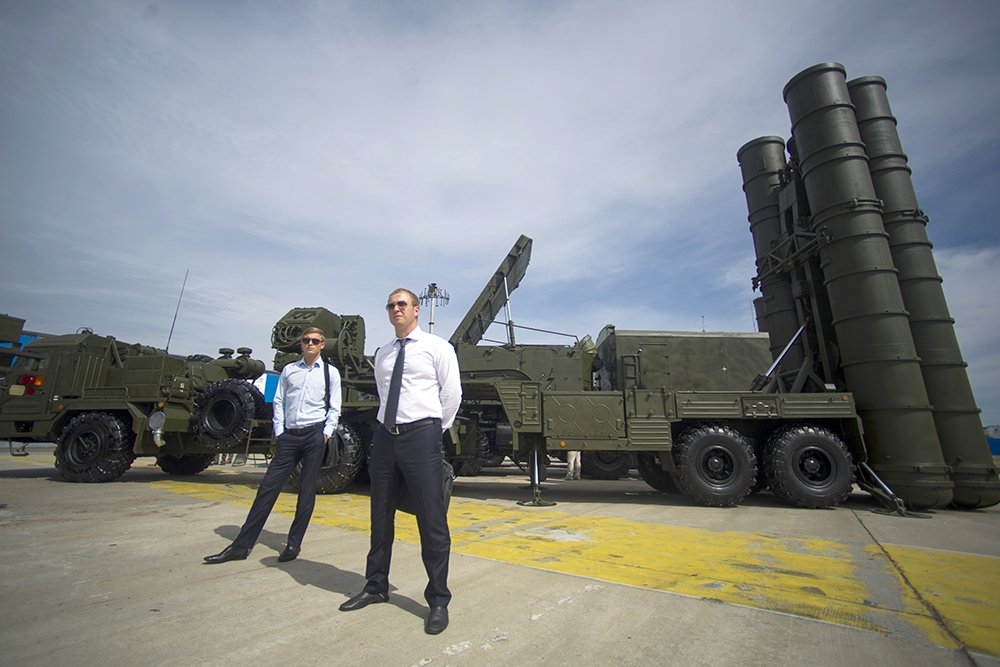 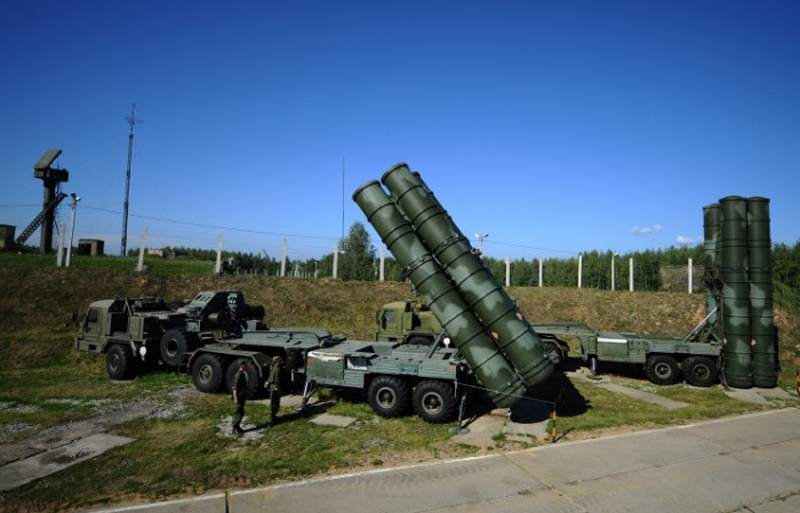 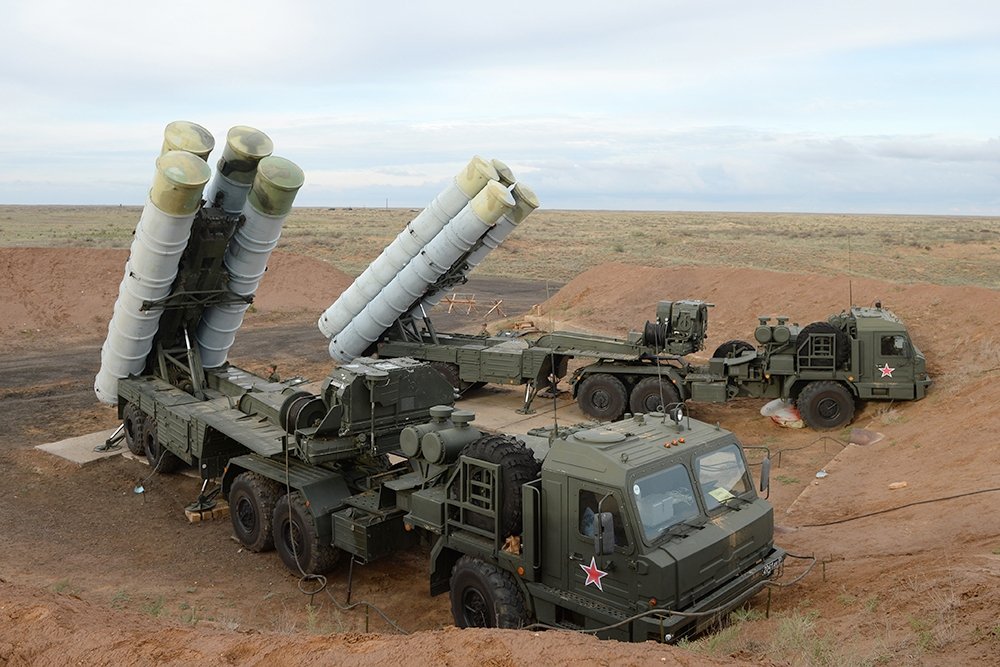 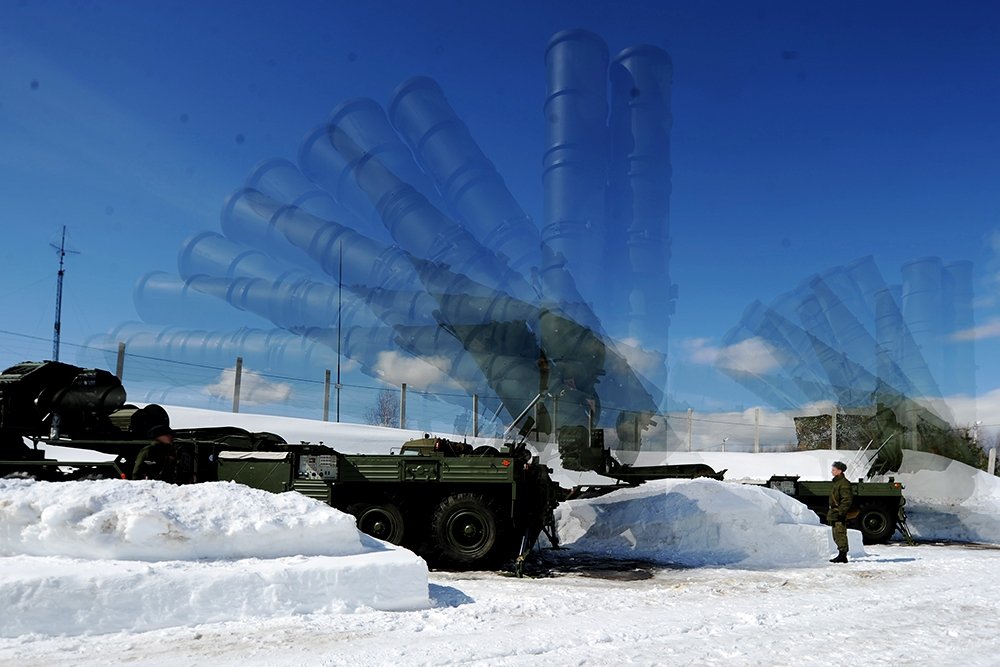 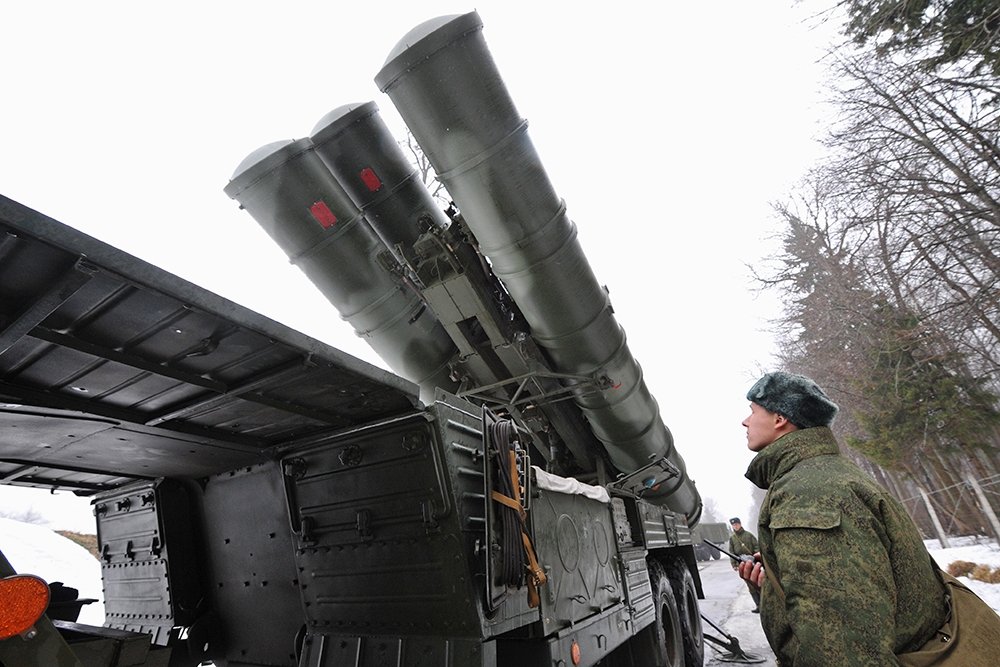 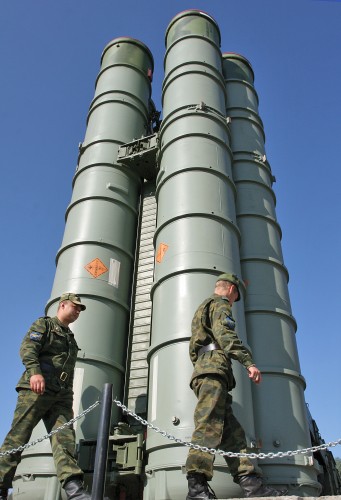 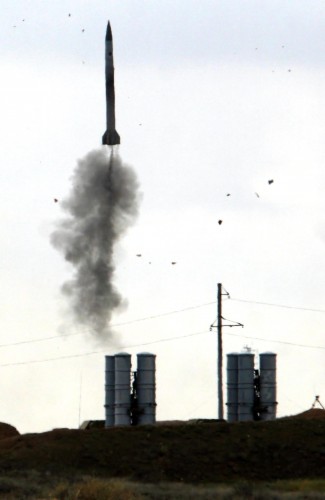 I find these articles informative and interesting. I do, however, only have a rudimentary understanding of military organization. So when words like regiment or battalion etc are used I am not completely clear as to what actual size is being described. I have tried looking at the internet for further information but did not really find a clear answer.

Divisions have all kinds of regiment and battalion’s and corpses etc. Every country has it own size in divisions and every division has it own structure. I could show you the structure of the Syrian Army en.wikipedia.org/wiki/Syrian_Army . But I can’t say how big a regiment is.

The S400 claims it is capable of targeting stealth, doesn’t it? I imagine that there are different aspects to that, detecting at some range and then being able to detect at possibly shorter ranges. Does it passively detect radar emissions from stealth aircraft?