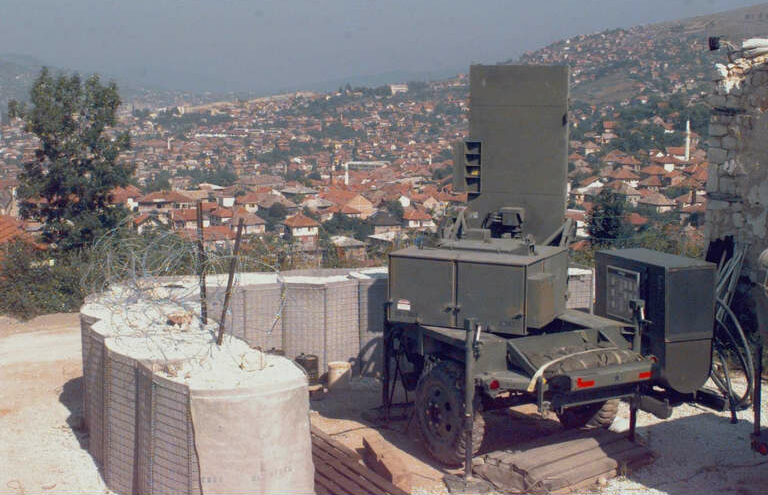 The Russian military had destroyed two counter-battery radars of Kiev forces which were supplied by the US, the Russian Ministry of Defense announced on July 30.

The two radars were both developed to detect and track hostile mortars, artillery shells and rockets. The radars can also detect the source of fire. 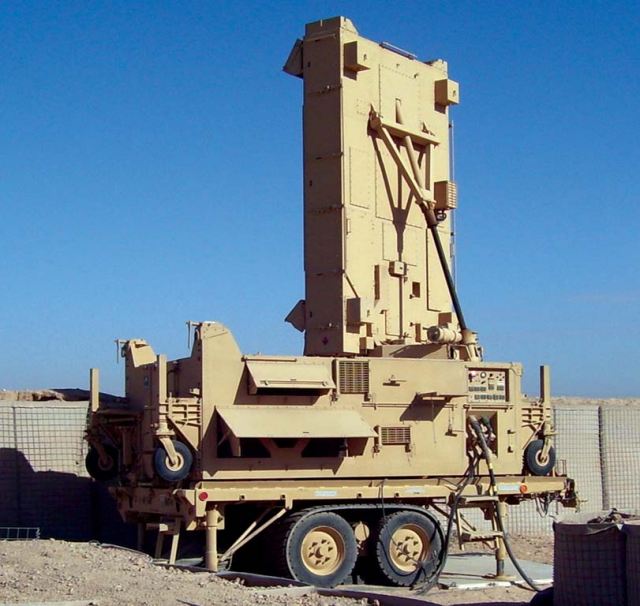 The AN/TPQ-37 counter-battery radar. Source: the US Army.

Ukraine’s allies have been working to boost its fire power for a few months now, but to no avail. More than two hundred howitzers were supplied. However, Kiev forces are still outgunned by the Russian military.

According to the most recent briefing by the Russian MoD, Ukraine has lost at least 772 multiple launch rocket systems and 3,217 howitzers, field guns and mortar cannons since the start of the Russian special military operation.

Azerbaijan Supplied Ukraine With Dozens Of Precision-Guided Bombs In Secret

Perhaps is just as well that this equipment is destroyed soon after delivery. That way the Ukrainian’s won’t get to realise just how useless this equipment really is. Everyone remembers the Patriot missile which looked great on paper until they were used in anger.

Keep pumping in the weapons nato, whilst your people freeze in their homes over winter. When that time comes, the people would have forgotten all about Ukraine. They will be looking for their own weapons. I’m guessing the ‘covid’ or the ‘monkey pox’ will make a return about then so that shyster doctors can say, ‘this frozen body died of ‘covid”.

The governments want less people so they would, the people NOT

AM Hants
Reply to  Peter

They might have a lot, but, quantity does not make quality. I wonder how many have already been taken out, unofficially whilst visiting Ukraine?

The Blighty army is 16,000 strong apparently, according to some reports. That might be sufficient to quell civil unrest but those numbers wouldn’t go far in a war. Perhaps bojo will stay put on the machine gun until well past dinner time?

The US military is 60% down on recruitment across all sectors. And I can’t see them reintroducing the draft. I’m old enough to see how that went during their Vietnam war.

Honestly for usa it would be horrible idea to start the war against russia, probably will be end in Apocalypse for americans

Hohols are running out of weapons, better to capitulate

They are not allowed to do so. Period.

They will. You bet.

yeah, some rebellion in the plantation. Massa Binden will be angry, but hey Ukros dont wanna die

No Nation can win a war when it is mostly dependent on welfare donation of weapons and welfare military salary payment. Welfare is not a guaranteed source of income. There is always donor fatigue. Ukraine is a lost cause. Ukraine doesn’t deserve to be a nation. Both the people and the leaders are infantile. They think they can live in peace while they are pocking a major superpower like Russia. Infantiles should be ruled by mature adults.

Z FOR VICTORY
Reply to  hailu

I agree with most of your post, except for the donor fatique. Destroying Russia is the #1 priority of the NATO terrorists…it always was.

They will of course fail, but not before exhausting their taxpayers to the point where they have nothing left.

These psychopaths would starve and freeze every single women and child in their own countries, just to satisfy their Deep State-Soros-Gates-Bilderberg puppet masters and squeeze out every single resource in their attempts of defeating Russia.

Only once these Satanic entities are eliminated, there will be peace in the world and nations will once again be able to develop in harmony.

Russia is saving humanity in Ukraine right now and we should all thank them for it.

For me its going to slowly, it looks like a game to me, they must kill Selenzky very fast, he is doing a lot of harm to the world of us !

Yes it is time to hit the Ukies positions harder and harder still. They need to understand that summer will soon be over and that will not be a good time to take on the allied forces of Russia. The colder it gets the more they, and the people of Ukraine, will suffer. There can only be one end to this madness, and that was always clear from them beginning. It is now time to cut off the head of the dragon so that we will get the peace that will unify the people of Rus.

The Zio Yanks are gonna be cursin now that their equipment’s been destroyed in Kherson.

This war will last way too long this way! How many will have to die because of Nato weapons arriving almost daily? My suggestion is a quick victory to end this evil US proxy war with massive blows to Ukrainan armed forces with: TACTICAL NUCLEAR WEAPONS 🚀💥 This dirty US/Nato war must end now. Tactical nukes will do the job and Ukraine will surrender. Tens of thousands lives will be saved in Donbass and in the Russian Army. Are you listening, Russia? I’m Finnish and every day I have to read our mainstream media here in Finland how they ridicule your army and they are sure you will loose in Ukraine.

Yup, cuckolds faggots finnish need to get a nuke up their asses :D