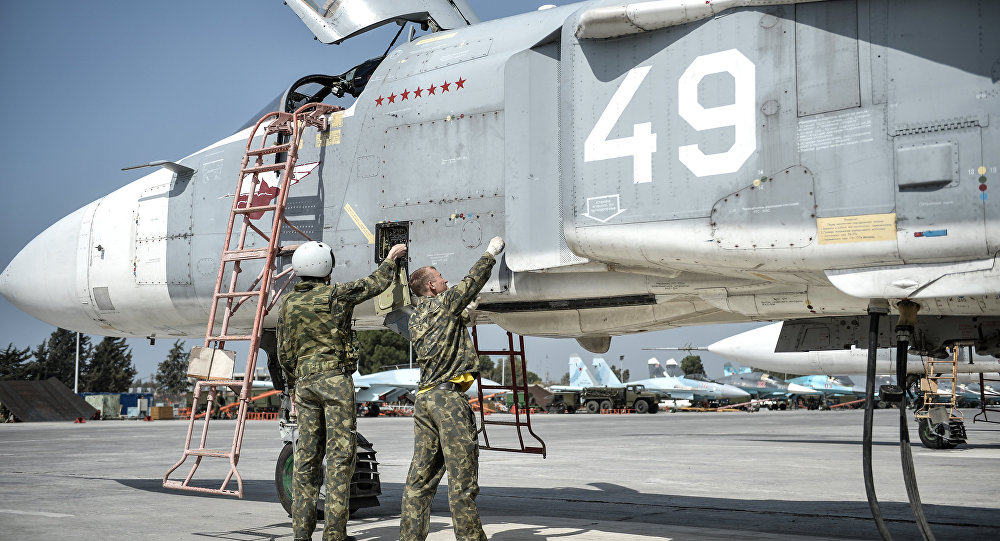 Since the start of pro-government forces advance in the Malah Farms on June 26, the Syrian and Russian Air Forces have intensified the activity in Aleppo province, dramatically.

According to local sources, Russian waplanes have already conducted up to 100 air strikes in and near the farms and in the Handarat Mountains.

We remember, the Syrian Arab Army and its allies seized the Malah Farms as result of Sunday advance.