The Russian Aerospace Forces have conducted a joint combat mission with the Syrian Air Force. It’s a first joint mission of the Syrian and Russian pilots. 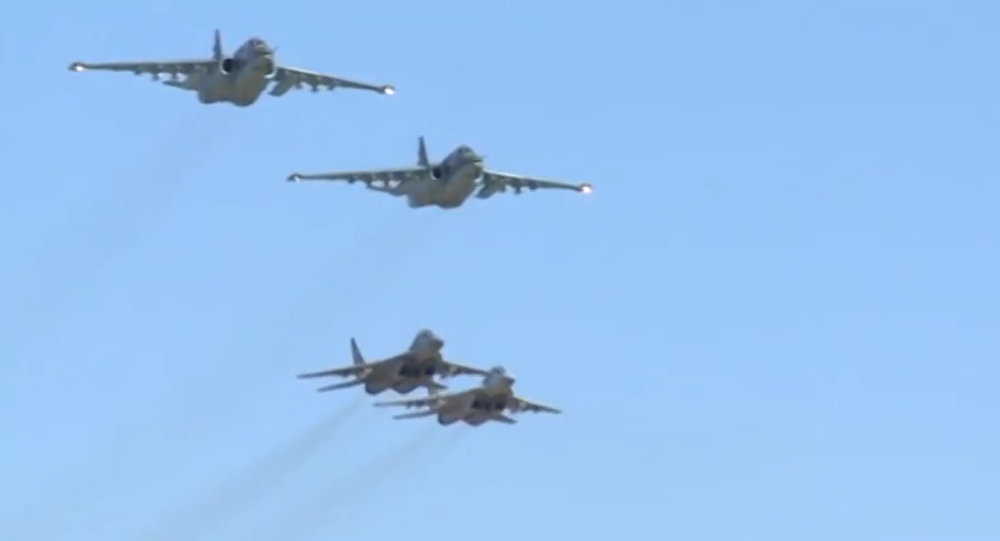 Crews of the Su-25 of the Russian Aerospace Forces and MiG-29’s of the Syrian Air Force have accomplished joint mission on destruction of terrorists’ infrastructure.

Syrian fighters met the Russian attack aircraft, which had taken off from the Hmeymim airbase, and provided escort and protection to the Russian aircraft throughout their flight to the attack point and on their way back.

A group of Syrian pilots had visited the Hmeymim airbase, where they improved cooperation with the Russian pilots and familiarized themselves with radio communication rules..