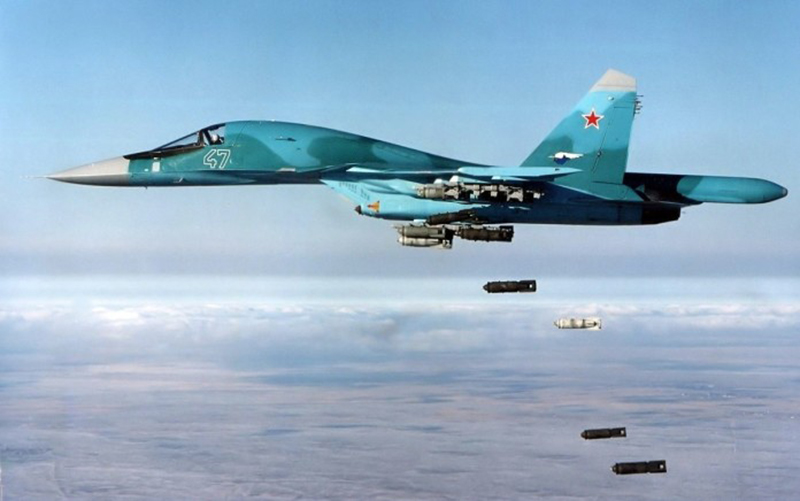 AlMasdarNews reports: Although a sandstorm struck Deir Ezzor during the early hours of Wednesday, ISIS fighters were given no safe haven as advanced Russian bomber jets targeted Islamic State positions in the provincial capital of Deir Ezzor and its surroundings. 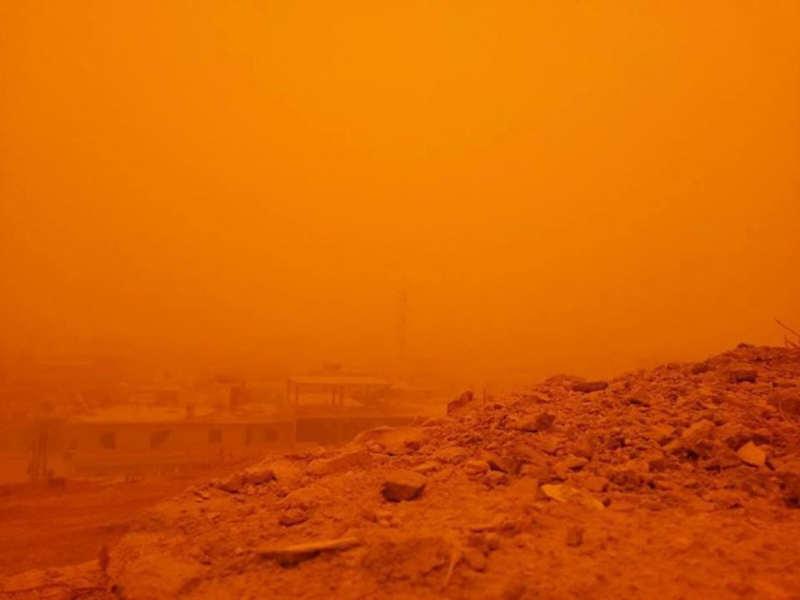 With the sandstorm diminishing during the afternoon, Syrian Arab Army (SAA) units were once again able to inform the Russian Air Force of the whereabouts of ISIS fighters in Deir Ezzor.

Most of all, the Russian jets intervened to deter ISIS fighters from using the weather conditions to conduct attacks on SAA positions.

A military source embedded with the SAA in Deir Ezzor said ISIS had suffered many casualties although he was unable to give an estimate of the death toll. Remarkably, the Russian Air Force returned once again during the evening hours as dozens of bombs fell on the Al-Rashdiyah district, the Al-Sinaa district, the city’s old bus station, the Ghassan Hammoud roundabout along with areas east of the Ba`ath Bridge.

In previous battles, sandstorms have played an important role in weakening the SAA’s defensives as air support is rendered useless – for instance, Abu Dahur Airbase (Idlib) was captured during a sandstorm in early September 2015 after nearly three years of siege.

However, weather conditions are less vital now due to the more modern high-tech military jets of the Russian Air Force.