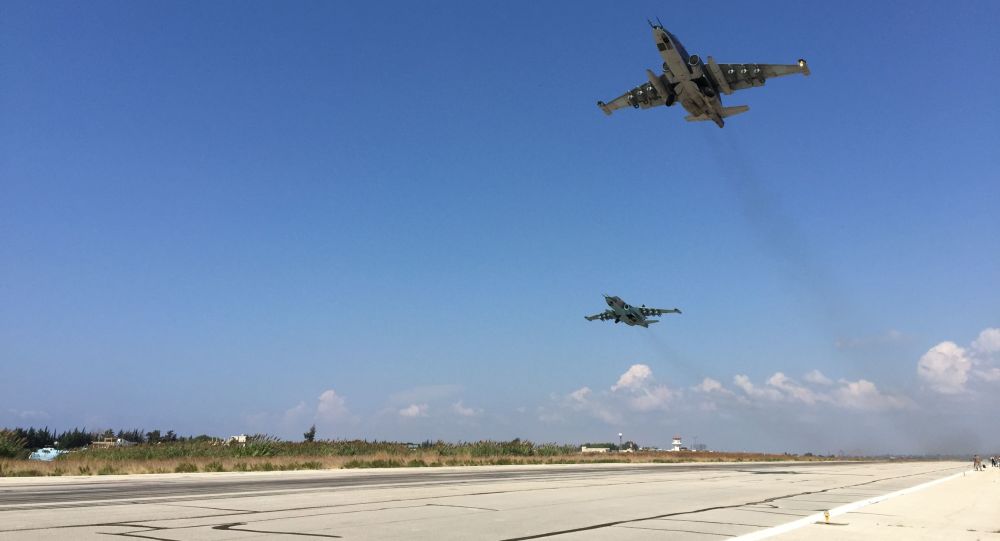 “These were considered the principal depots of the Liwa,” Reuters cited the leader of “rebel group”.

Liwa Suqour al-Jabal is a U.S.-backed Syrian  rebel group. Its military training was organized by the Central Intelligence Agency in Saudi Arabia and Qatar. These countries are main supporters of the diverse range of radical Islamists in Syria.