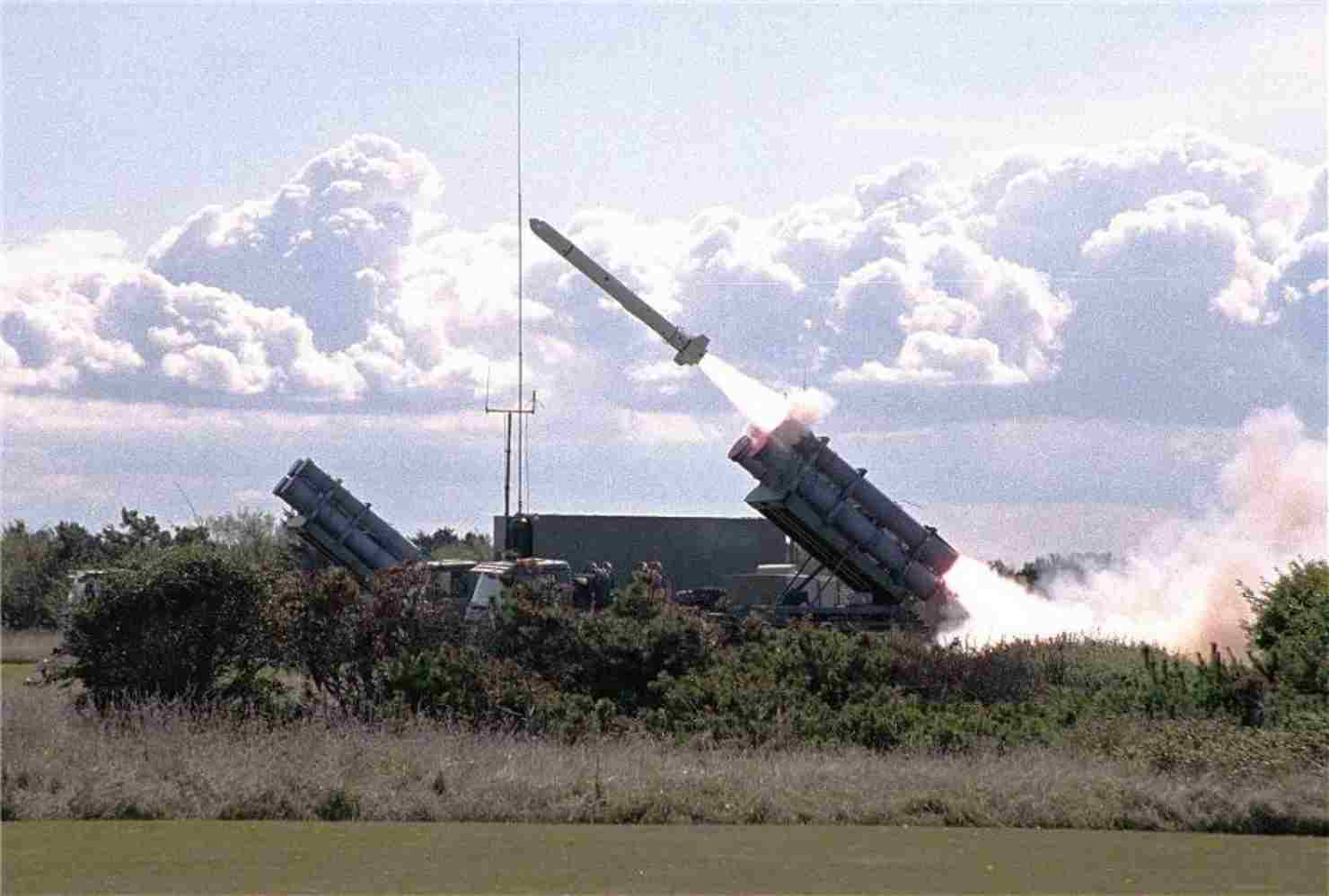 A Harpoon anti-ship missile launcher that was recently supplied by the US to Ukraine had been destroyed in a pinpoint strike by the Russian Aerospace Forces, the Russian Ministry of Defense announced on July 20.

The Harpoon is a sea-skimming anti-ship missile that is equipped with a radar altimeter and a GPS-aided inertial navigation system, or INS. The missile locks on its target with an active radar seeker. When launched from surface, the missile has a range of 124 to 280 kilometers depending on the version. The missile is armed with a 221 kg penetration high-explosive blast warhead. 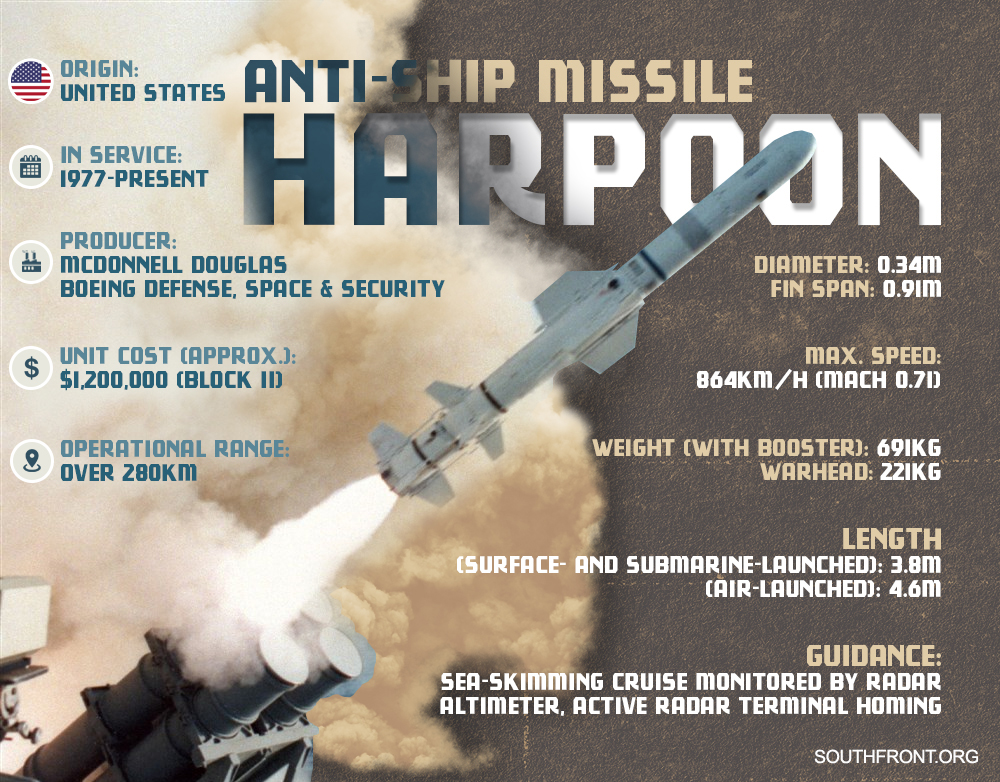 Ukraine received an unknown number of Harpoon missiles and launchers from the Denmark and the US between May and June. During the same period, it was reported that the Netherlands and the UK will supply addition missiles.

The Harpoon is a highly-effective system and this why the Russian military has been working nonstop to hunt down the missiles and launchers being delivered to Ukraine.

those half wit amerikants enjoy 7$ gas

It’s rather funny that Jen’s cannot even verify his father :)

dont be mean to the poor little screwed up bastard

Prolong the war and weaken Russia in the process will bring a bad news to US-led NATO since the Russians would be left with no viable options once it’s completely depleted of conventional warheads but to use the stockpiles of nukes.

That would be M.A.D.

Most of them would explode on russian territory – you know, russian quality ^^

This is what I was trying to explain to some Mutt-erfickers in the other forum – it’s impossible to ‘win’ a war against Russia and stay alive. If they , I mean the Kreml, will one day be pushed to a corner where they only have the choice “capitulate or die”, they would choose the 3rd option: to push the red button, and if this happens it’s bye bye NATO, bye bye USA and bye bye EU.

Not true. Russians, tired of poverty will take all putinoids and soviets. They will form new government , democratic and open to the West…

Actually the truth is that the Western realm is a huge neo-Marxist camp, a real Zionist Gulag! There is nothing to envy or feel attracted to…

All those fuckers probably have bunkers stock with luxury to last for multiple life times.

My reply scrubbed yet again.

Not going to happen. You see, unlike America, they did not close down, or sell off all their Industrial Capacity. They have Modernized, and Expanded their Industrial Base. Their supplies are essentially endless. Russia has no NEED to use any nukes. They are easily WINNING using just Reserves !

You never mind when Ukraine makes a claim.

On the contrary, Russia is already struggling ^^

Every day one or more of those state of the art, super expensive, NATO weapons systems gets blown to bits. When will these idiots learn? Putin is destroying NATO’s ability to fight by destroying their weapons in Ukraine in a piecemeal fashion.

In WWII the USA became best friends with Japan. All it took was two bombs. Russia should become friends with the Ukraine in the same way. Having a good friend would be nice.

It seems US and nato weapons have a very short use-by-date.

Scrap business will be brisk.

Russia should instigate a NO FLY ZONE over Ukraine and any NATO aircraft will be shot down as soon as it enters the NO FLY ZONE AIRSPACE, also take Odessa and CUT OFF SEA ACCESS TO UKRAINE this will leave just land routes then which should be destroyed AS SOON AS THEY CROSS INTO UKRAINE and not wait for them to be delivered BUT destroy the NATO delivery vehicles and the NATO drivers. =Z=

States supplying these missiles should automatically become viable targets , they are war participants.

Obsolete Systems from the 1970’s. Yes, Pentagram give away your junk.