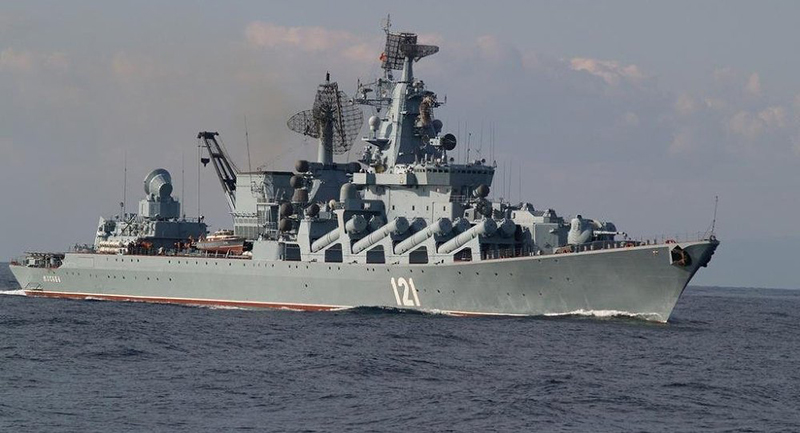 Both the S-400 and the cruiser are protecting the Russian base, from which Russian warplanes conduct missions in Syria, from a possible aerial attack.  They were deployed in response to the downing of a Russian bomber by Turkish fighter jets in Syria near the Turkish border.

The S-400 is the the newest Russian mobile anti-aircraft systems. Its radar can lock on targets flying at up to 17,000kph and has a range of up to 400km, depending on the interceptor missiles used. 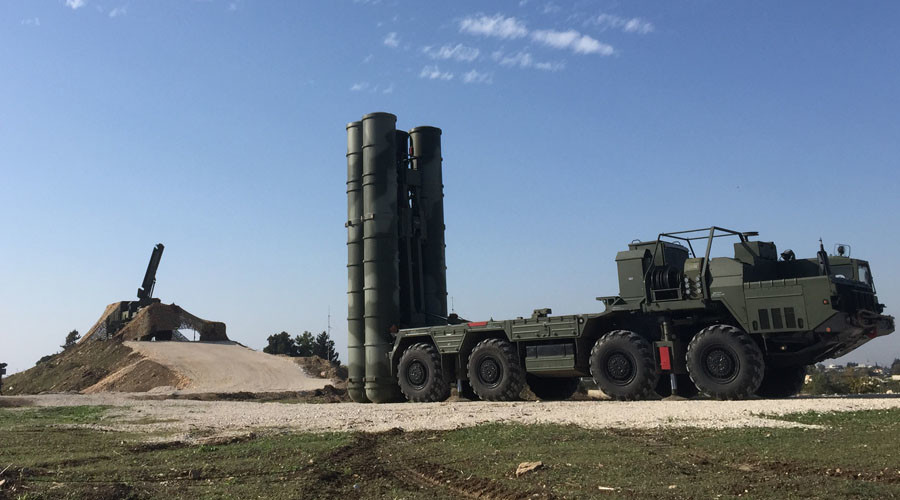 An S-400 air defence missile system is deployed for a combat duty at the Hmeymim airbase to provide security of the Russian air group’s flights in Syria. © Dmitriy Vinogradov / Sputnik

From Latakia the S-400 battery can cover most parts of Syria, entire Lebanon, northern parts of Jordan and Israel and a part of southern Turkey. 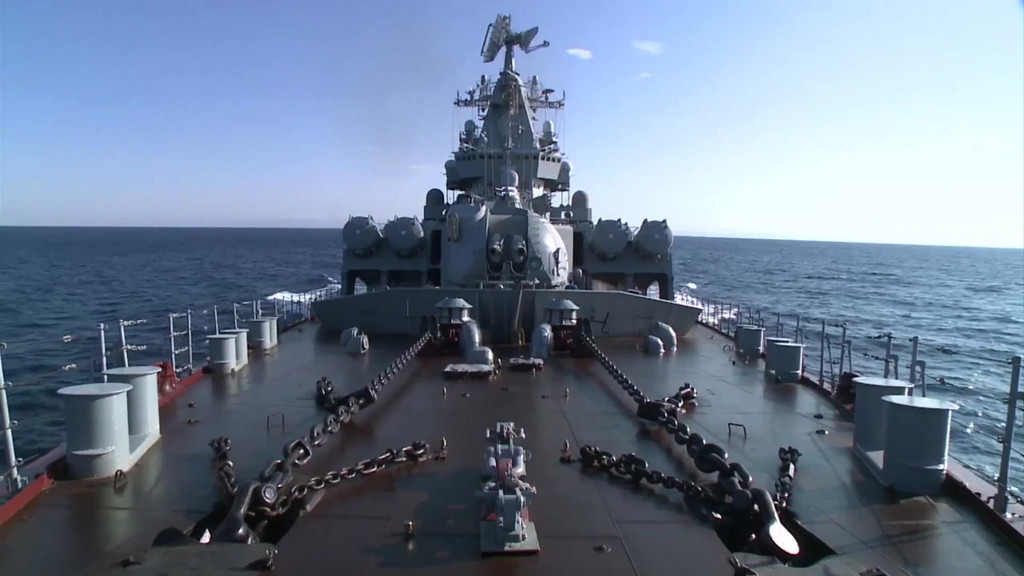 The missile cruiser Moskva has reached the coast of Latakia to perform air defense in the area PHOTO: RUSSIAN DEFENSE MINISTRY

The Moskva has the naval version of S-400’s predecessor, the S-300F anti-aircraft system. It has a relatively short range of 75km or 150km, depending on the missile used. In total there are 64 missiles. The cruiser also has short-range surface-to-air missile, two kinds of ship cannons, torpedo launchers, depth charge launchers. The Moskva’s main weapon – the P-1000 Vulkan anti-ship guided missiles. 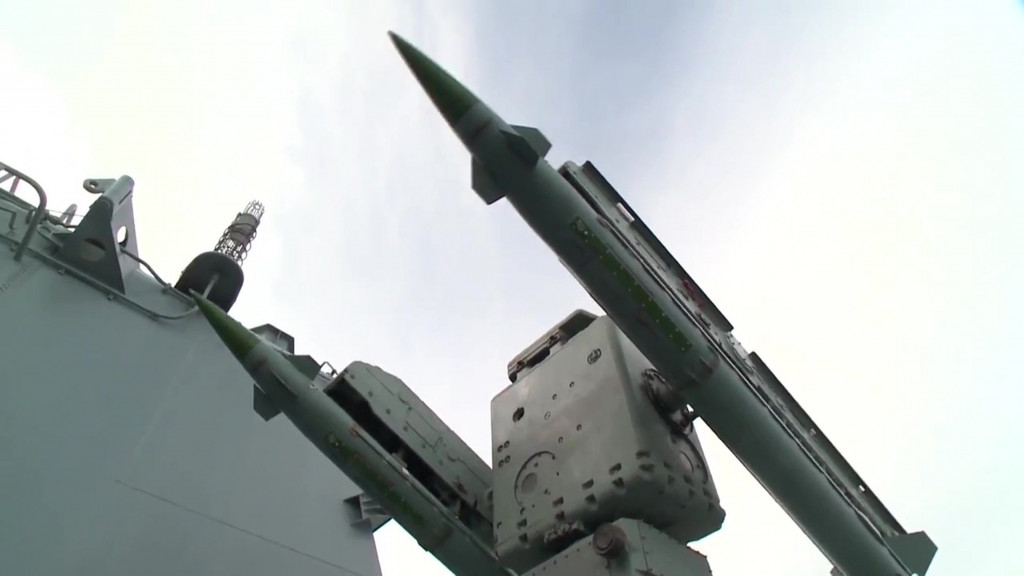 YES zio-ass wipes make the big bears day.. and try to be smart or arrogant and see what happens , go ahead make my day..