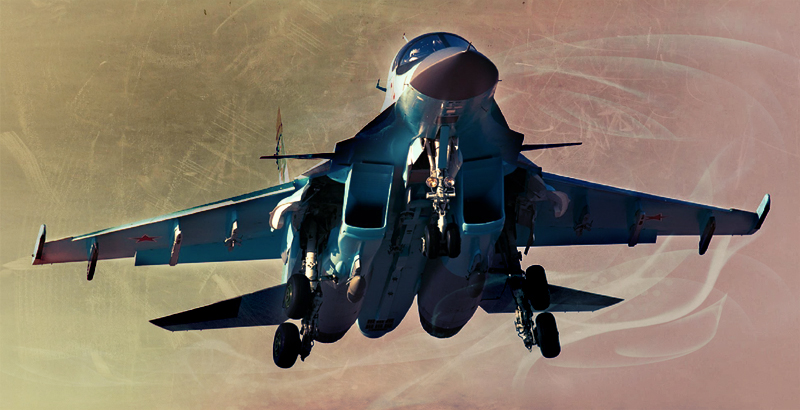 The Russian Aerospace Forces delivered about 12 airstrikes in the Syrian province of Idlib on December 1, according to local sources.

Russian warplanes allegedly targeted 3 militant tactical units and a military vehicle on the way to the province of Aleppo.

Earllier this week reports appeared that Jabhat Fatah al-Sham (formerly Jabhat al-Nusra) has been deploying reinforcements to the western countryside of Aleppo city. This means that the destroyed targets most likely belonged to the group.