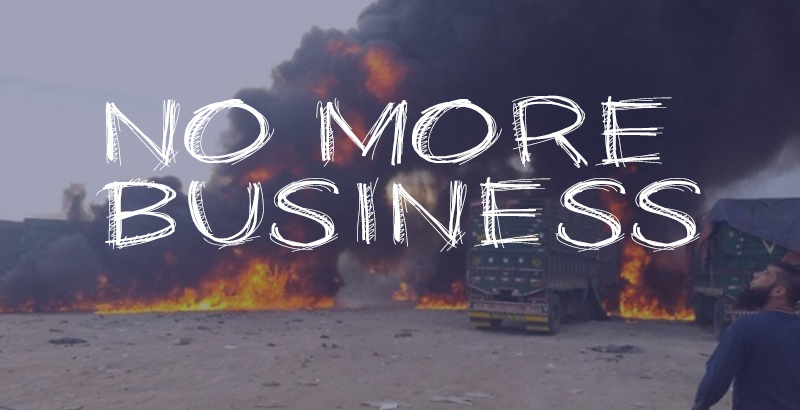 Last week, the Russian Air Force in Syria made about 300 stories targeting mainly ISIS and Al Nusra terrorists in Syria.

Since November 21, the Russian warplanes have conducted a series of intense air raids against the oil infrastructure controlled by the terrorists. The main goal of these actions is to destroy the ISIS oil business which is an important sources of the terrorists’ funding.

The convoys supplying arms to the Syrian terrorists through the Syria-Turkey border have become another important target. According to the reports, the Russian air raids made a significant damage to the terrorists’ supplies.

An interesting fact is the Russian Air Force has started to conduct air raids against the Jira air base in the Aleppo province controlled by terrorists. It’s the third biggest air base in the country. The Russian air campaign in this area could mean that the Syrian Arab Army (SAA) is preparing to advance on Jira in the nearest future.