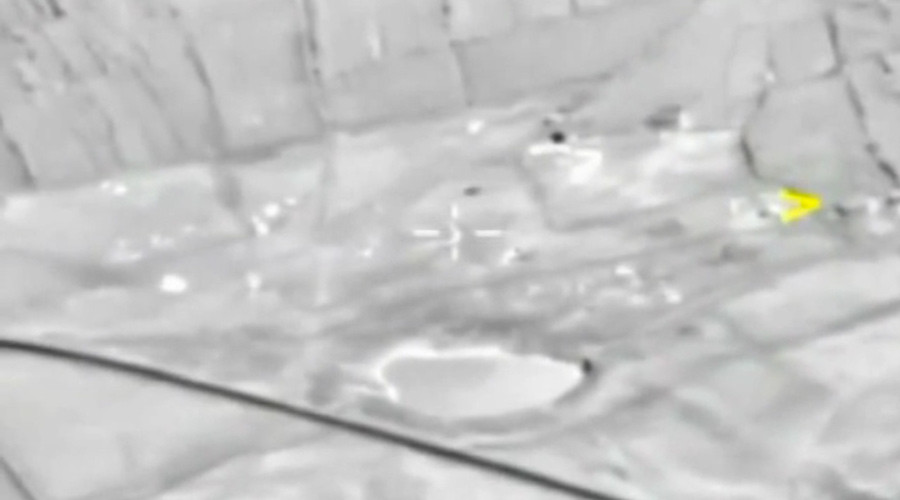 On Thursday, Russian Air Forces targeted a terrorist training camp and a command center in the sector of Maaret-En-Nuuman, the Russian Defense Ministry reported.

“The targeting systems of those planes allows for hitting ground targets with absolute precision, which was proven yesterday during combat missions targeting ISIS infrastructure,” he said.

A field camp in Aleppo province, a logistics center in Idlib province and a command point at a fortified facility in Hama province have been destroyed over the 24 hours.