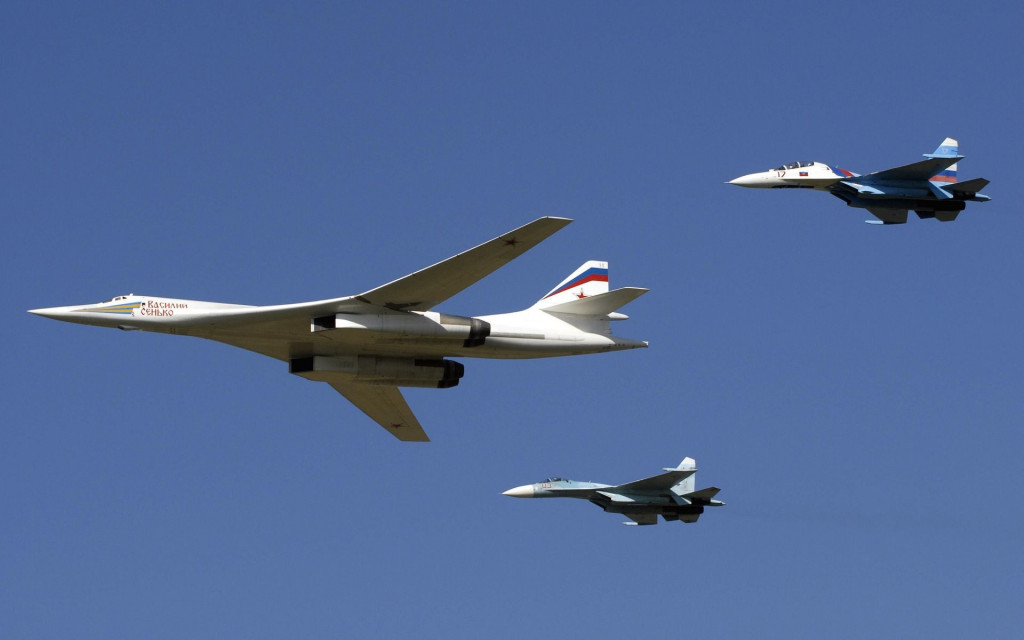 AlMasdarNews reports: The Russian Air Force resumed their aerial campaign over the east Aleppo countryside on Tuesday, striking the Islamic State of Iraq and Al-Sham (ISIS) at the Maskanah and Khanasser plains.

The primary target for the Russian Air Force on Tuesday was the Maskanah Plains of east Aleppo, as they delivered 12 powerful airstrikes over the Islamic State’s positions, killing a large number of terrorists in the process.

These airstrikes are meant to weaken the Islamic State’s resolve in the western Raqqa countryside, while the Syrian Armed Forces prepare for their large-scale offensive to liberate the provincial capital.

According to a military source in Aleppo, the Russian Air Force carried out several airstrikes over the ISIS controlled town of Menbeij and its nearby hilltops.